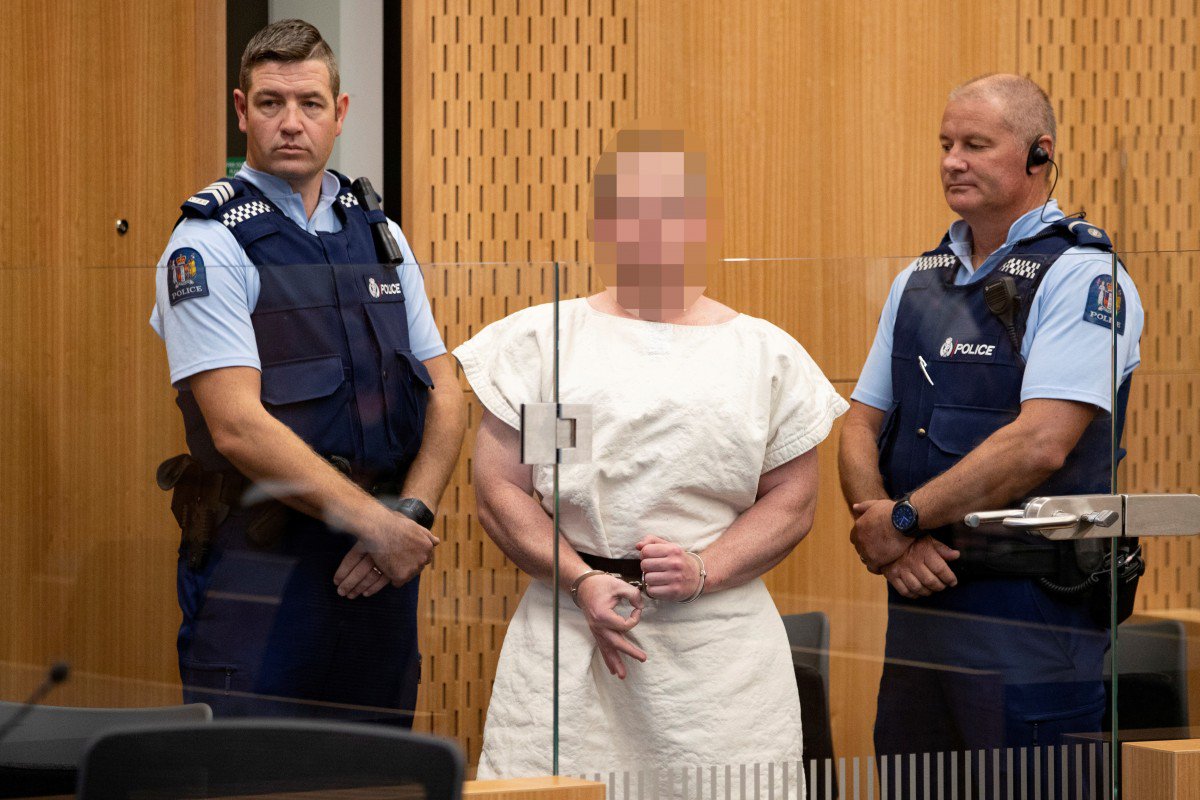 Dr Swee Ang, who is well known as the courageous war wounds and trauma surgeon at Bart’s Hospital, London, and admired for her tireless work in conflict zones around the world, has just emailed: “I wrote to a dear friend and his family over the brutal massacre. He sent me this in return and also how much the exemplary leadership the New Zealand Prime Minister has provided comfort to the victims.

“Please read and share it with everyone who cares for humanity.”

I’m told it is written by a Chinese reverend sister to the killer who attacked Muslims in New Zealand.

I appreciate that you made the effort to find out the timing of our noon prayer.

Appreciate that you learnt more about our religion to know that Fridays are the days the men go to the Mosques for their congregational prayers.

But I guess there were some things you, rather unfortunately, didn’t get to learn.

Perhaps you didn’t know that what you did made them Martyrs.

And how you have single-handedly raised the statuses of our brothers and sisters in the eyes of their beloved Creator with your actions. And how, through your actions, they will be raised as the most righteous and pious of Muslims.

Perhaps you didn’t know that doing what you did, at the time and place you chose, it actually meant that the last words that escaped their lips were probably words of remembrance and praise of Allah. Which is a noble end many Muslims could only dream of.

And perhaps you didn’t know, but what you did would almost guarantee them paradise.

Appreciate that you showed the world how Muslims welcome, with open arms, even people like yourself into our Mosques, which is our second home.

Appreciate you for showing that our mosques have no locks or gates, and are unguarded because everyone and anyone is welcome to be with us.

Appreciate you for allowing the world to see the powerful image of a man you injured, lying on back on the stretcher with his index finger raised high, as a declaration of his faith and complete trust in Allah.

Appreciate how you brought the Churches and communities together to stand with us Muslims.

Appreciate that you made countless New Zealanders come out of their homes to visit the mosques nearest to them with flowers with beautiful messages of peace and love.

You have broken many many hearts and you have made the world weep. You have left a huge void.

But what you also have done has brought us closer together. And it has strengthened our faith and resolve.

In the coming weeks, more people will turn up in the Mosques, a place you hate so much, fortified by the strength in their faith, and inspired by their fallen brothers and sisters.

In the coming weeks, more non Muslims will turn up at the gates of mosques with fresh flowers and beautifully handwritten notes. They may not have known where the mosques in their area were. But now, they do. All because of you.

You may have achieved your aim of intended destruction, but I guess you failed to incite hatred, fear and despair in all of us.

And while I understand that it may have been your objective, I hate to say that after all of that elaborate planning, and the perverse and wretched efforts on your part, you still failed to drive a divide among the Muslims and non-Muslims in the world.

For that, I can’t say that I’m sorry.
(A Radiant Muslim)