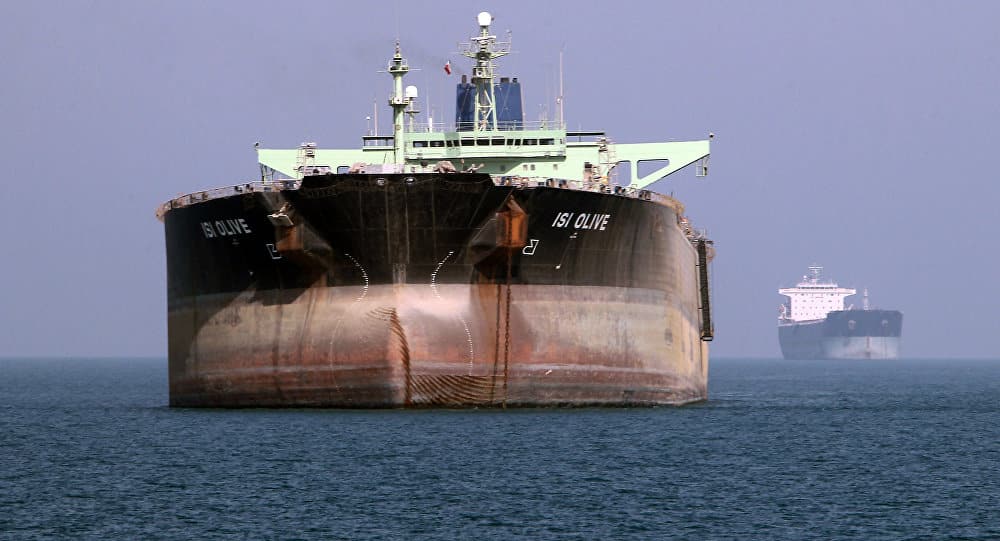 [ Editor’s Note: Bibi is whipping up war hysteria to the max now, something we see as a growing dangerous trend worldwide, with Modi in India as the main event, including the Israelis involved there behind the scenes.

The UN continues to be treated like a door mat, with continuing actions that used to require a unanimous Security Council vote, being done “shoot from the hip style” by even little countries like Israel.

It is past time that a discussion begins on replacing the UN with something that is real, and does not have lifetime membership, allowing countries to be thrown out for doing things like state-sponsored terrorism, including the proxy kind.

Every time an aggressive country makes a military move under the over-used “defense” blanket, or the newer “anti-terrorism” action, and they are not called onto the carpet at the UN as to why their membership should not be revoked, or at least why they shouldn’t lose their voting privileges for a year or two, we are descending more and more into international anarchy.

You will notice that none of the big think tanks have taken this task on, treating it like a red line. We need to get this issue front and center on the table, while we might still be able to do something about it, as the time may come when we cannot … Jim W. Dean ]

Iran has called on the United Nations Security Council to address the Israeli regime’s “provocative” policies, warning that it will not hesitate to exercise its right to self-defense if the regime proceeds with its threats of blocking Iranian oil shipments.

Israeli Prime Minister Benjamin Netanyahu told a graduation ceremony of navy cadets in Haifa on March 6 that Israeli naval forces needed to block oil cargoes that Iran was trying to “covertly” ship over maritime routes to “circumvent” US sanctions on its energy sector.

Iran’s permanent mission to the UN asserted in a letter to the UNSC on Tuesday that Netanyahu’s remarks amounted to an open threat of using of force in clear violation of the United Nations Charter.

The letter said Iran would mount a swift response to defend itself against any hostile moves, a right enshrined in Article 51 of the UN Charter.

The letter said Netanyahu was trying to imply that Iran’s oil industry was subjected to a “universal” ban while no such sanctions ever existed against Tehran, not even in the the council’s now-canceled resolutions.

US President Donald Trump re-imposed what he called “toughest ever” sanctions on Iran’s energy industry last year, after abandoning the 2015 nuclear deal between Iran and six world powers—the US, the UK, France, China, Russia and Germany.

Following the exit from the landmark agreement, Trump said he would maintain the economic pressure to the point that Iran’s oil exports would hit zero.

Defying Trump, the European Union has also mobilized to protect the deal as well as its business ties against US threats.

In the letter, the Iranian mission said Netanyahu’s remarks ran against the council’s will and undermined UNSC Resolution 2231, which endorsed the nuclear deal and backed the removal of all nuclear-related sanctions against Iran, including those targeting the shipments of Iranian oil and related products.

It urged the council to condemn Netanyahu’s irresponsible statements and said there was an urgent need to stop the Zionist regime’s destabilizing activities.

Es’haq Al-e Habib, the Iranian Deputy Ambassador to the United Nations said Tehran had asked the UNSC to register the letter as an official document.

During his remarks, Netanyahu also urged the international community “to stop Iran’s attempts to circumvent the sanctions by sea, and of course, by any (other) means.”

The threat drew harsh reactions from Iranian officials, with Defense Minister Brigadier General Amir Hatami vowing a “firm” response to any moves by the Israeli navy in blocking Iran’s oil.

“The Armed Forces of the Islamic Republic of Iran have the necessary capability to protect the country’s shipping lines in the best way against any possible threat,” he said, noting that Tehran viewed such moves as “piracy.”