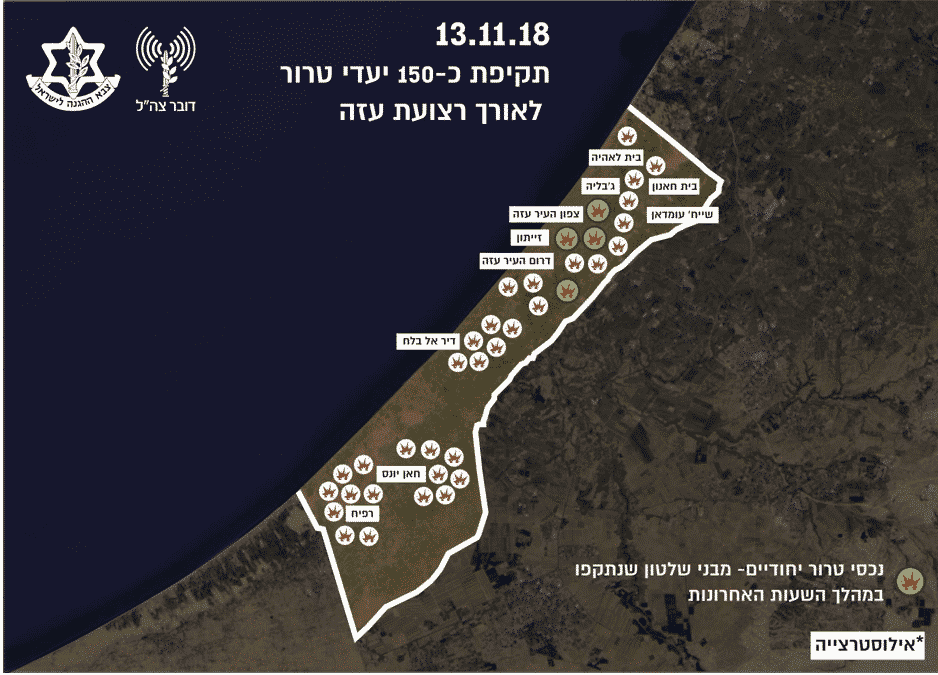 A unique double standard on the part of the Mainsream press occurred yesterday.

During yesterday’s Christchurch massacre of Muslims in New Zealand, Israel took advantage of the hour’s favor and the media’s focus on the massacre to bomb Gaza into a kind of modern fire hell and cold-bloodedly murdered presumably hundreds of Muslims. In contrast to the Muslim victims of the assassin from New Zealand, the press conceals these victims. So the mourning of the victims depends on who murders whom.

In court, Brenton Tarrant, the terrorist who has more than 50 people on his conscience in New Zealand, showed the internal. The “White Power” network, which symbolizes the superiority of the “white race”. To illustrate how far the network of the right-wing radical “White Power” movement extends: Above the half of the picture you can see policemen from Alabama, USA, showing the same symbol.

The Israelis fired 100 targets in Gaza yesterday. This is the biggest bomb attack in the history of the presumably entire warfare of the oppressive powers. Israel regularly bombs Gaza, unlike a small handgun, but this attack is definitely bigger than usual.

Has it been agreed beforehand that this act will go under in the media landscape because the whole world is distracted and “only” looks at the Massker in Christchurch, New Zealand?

This act contributes a great deal to the fact that the hatred and violence of the Muslims continues to rise on the Western countries, which proudly finance the warfare of Israel in the billions.

“Israeli jets and helicopters hit around 100 Hamas-related targets in Gaza overnight on Thursday, said the Israeli army. The air strikes were carried out in “response to missiles” fired from Gaza in Tel Aviv.

Hamas headquarters in the Gaza city of Rimal, a missile production site and a militant training area were the targets, according to the military.

The air strikes were in retaliation for missiles fired from Gaza into Israeli territory towards Tel Aviv. “The Hamas terror group is responsible for everything that happens in and outside Gaza,” the IDF said.

Hamas claims that they did not launch any missiles. But perhaps they sent missiles and they are lying, although this is nothing new for Islamists and Israel.

This incident is, of course, buried under the news of the assassination attempt and the False Flag in New Zealand, although it can be assumed that Israel killed more Muslims than Brenton Tarrant.

Here is a map showing how much of the rest of Palestine was left in 2000. Today it is even less. Palestinian land is marked in green, Israeli land in white:

Ironically, immediately after yesterday’s attack, an Israeli government spokesman said, “We won’t give up any more land.” Apparently, the poor have confused Israeli land with Palestinian land.