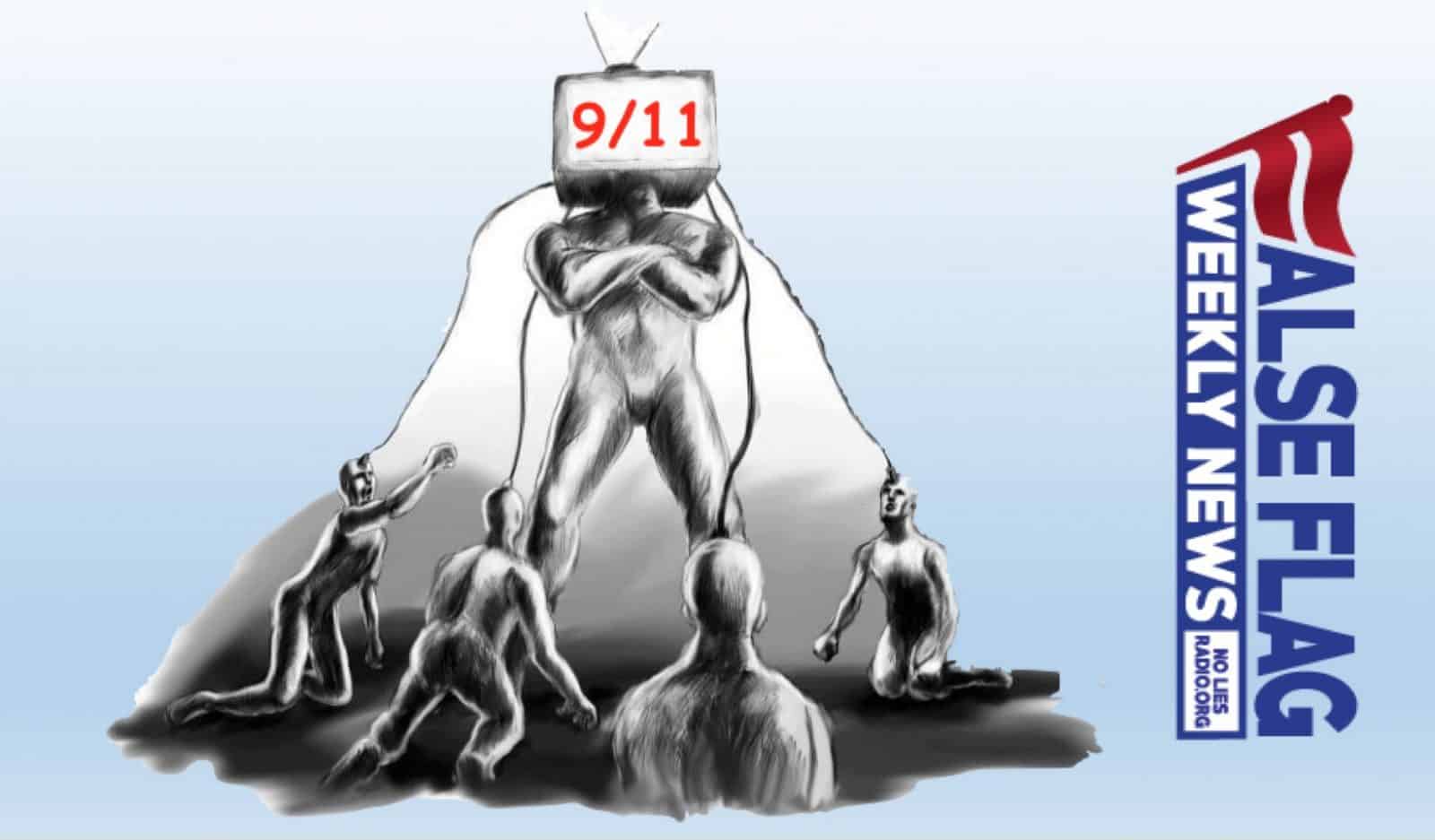 The gunman who killed 49 people and wounded more than 40 during Friday prayers at two New Zealand mosques has been mind-controlled by the 9/11 attacks false flag operation designed by Israel, a political analyst says.

The incident was the country’s worst ever mass shooting, which Prime Minister Jacinda Ardern condemned as terrorism.

The Australian gunman behind the massacre, identified as Brenton Tarrant, broadcast live footage on Facebook of the attack on one mosque in the city of Christchurch, mirroring the carnage played out in video games, after publishing a “manifesto” in which he denounced immigrants, calling them “invaders”.

PressTV-49 killed in ‘terrorist’ attack on mosques in New Zealand

At least one gunman has killed 49 people and wounded more than 20 during Friday prayers at two New Zealand mosques.

In his manifesto, Tarrant said he saw US President Donald Trump as “symbol of renewed white identity and common purpose.”

“I think it is interesting that this gunman is lionizing Trump at the same moment that Trump himself is surrounded by the Zionist neo-conservative wing of power in the West that actually created this entire clash of civilizations with their false flag mind-control operation of September 11, 2001 that was designed to inculcate inter-generational Islamophobia ,” Kevin Barrett, an author, journalist and radio host with a Ph.D. in Islamic and Arabic Studies, told Press TV on Friday.

“This gunman probably is one of the many many millions of people who have been mind-controlled by the September 11 false flag operation and subsequent false flag operations to hate Islam and this, of course, has led to a genocide of Muslims around the world.”

“This relatively small number of Muslims falling victim to this seemingly crazy terrorist are really part of the same group of 32 million Muslims who have fallen to the Zionist 9/11 triggered anti-Islam genocide,” he opined.

The Council on American-Islamic Relations (CAIR) called on Trump to condemn the shootings as a white supremacist terrorist attack.

CAIR National Executive Director Nihad said Trump needs to assure Muslims that they are protected and that he will not tolerate violence against their community.