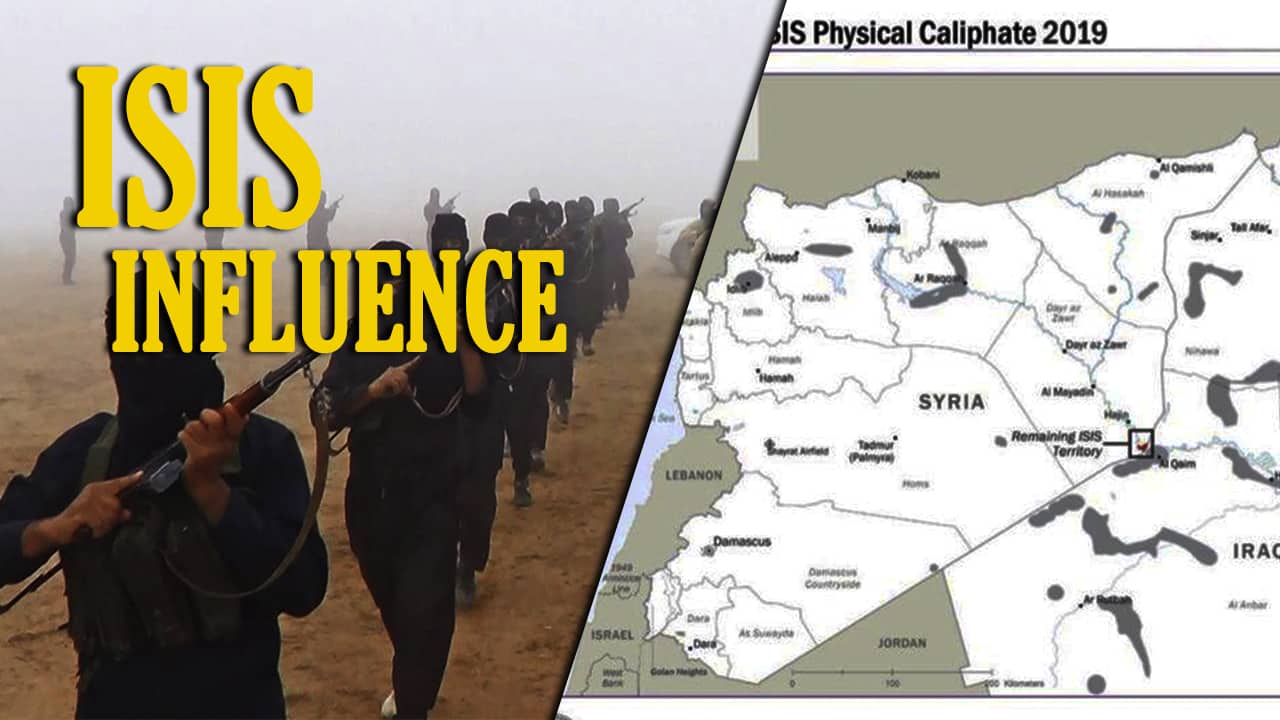 The Syrian Democratic Forces (SDF) and the US-led coalition have broken through the ISIS defense near al-Baghuz village and eliminated a major part of the ISIS-held pocket in the area. A small group of ISIS members still holds a part of the Euphrates River bank. The rest of the ISIS members and their relatives were captured or killed.

According to the SDF, the number of ISIS members and their relatives in the pocket prior to the final storm was up to 5,000. Additionally, the SDF claimed that more than 66,000 people, mostly civilians, had quit the ISIS-held area since January 9. They include 37,000 civilians, 5,000 terrorists and around 24,000 of their relatives. 520 ISIS members were captured in military actions in the same period.

However, even if ISIS is defeated in this particular part of the Euphrates Valley, the terrorist group will still have a wide presence across Syria and Iraq. On March 20, US President Donald Trump published defense intelligence agency maps comparing ISIS influence in 2017 and 2019. The map confirms earlier reports that ISIS has a wide influence within the Idlib de-escalation zone, which is controlled by the so-called moderate opposition, and a part of northeastern Syria occupied by the US with assistance from the SDF. Significant chunks of ISIS influence also remain in Iraq.

On March 19, the SDF claimed that its forces had arrested a group of suspects believed to be involved in the January 16 Manbij attack on U.S. forces.

“A group of suspects believed to be involved in the January 16 Manbij bombing that killed several US and SDF servicemen were captured following technical surveillance by our forces. The outcome of the ongoing investigation will be shared at a later time,” SDF spokesman Mustafa Bali wrote on Twitter.

He didn’t provide additional information regarding the operation. However, a U.S. defense official told CNN that the number of suspects who were arrested was five. It should be noted that the responsibility for this attack was publicly claimed by ISIS.

The situation remains unstable in the Idlib de-militarized zone with artillery duels and sporadic clashes erupting there on a regular basis. Recently, Russia and Turkey has reportedly intensified their contacts over the issue in an expected attempt to prevent a further escalation. No easily observed results have been achieved so far.