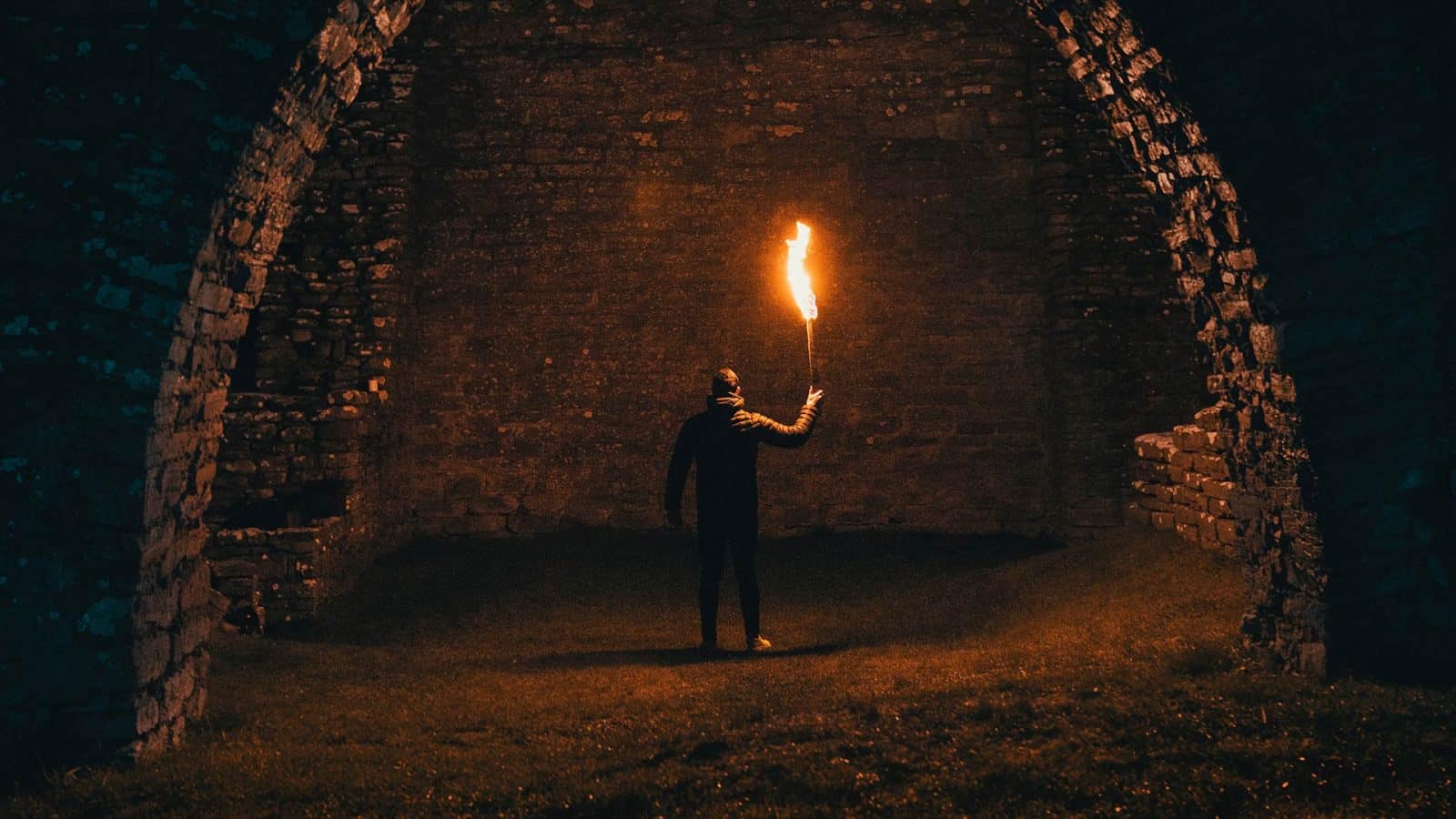 I must start this short essay extending my thanks to the people, government and the Prime Minister of New Zealand for the courage, grace and compassion they have shown during this tragedy and act of terrorism. The world has a lesson to learn from New Zealand.

White Nationalists are angry because they feel they are losing political and economic powers in a rapidly changing national and international economy that is leaving tens of millions of White people with modest educations behind. They are lamenting the loss of a political dominance that saw slavery, colonialism and mass murders as the trademark of their tenure in power.

Certainly, these White Nationalists are not the ones that ushered in the industrial revolution, nor are they the ones that brought automation, higher education, science and technology, aviation, and space science – certainly not advances in medical and pharmaceutical research. They did not make any meaningful contribution to the world, but seem to be sore losers.

However sad the terrorist’s attacks on the mosque in Christchurch, we must not forget the many terrorist attacks that took place against places of worship not only in New Zealand, Occupied Palestine, USA, England, Saudi Arabia, Pakistan and Afghanistan.

There are too many terrorist attacks that took place against places of worship; and ironically, the most terrorist attacks that took place were attacks on Shia mosques in Saudi Arabia, Pakistan and Afghanistan, fueled not by White Nationalism and racist Zionism, but by volatile Islamic sectarianism that is alive and well, killing and murdering people almost every day.

We must never forget the terrorist attack on Muslim worshipers in the Ibrahimi Mosque in Hebron, Occupied Palestine leaving 29 dead and 125 wounded by an American-Israeli Rabbi Baruch Goldstein, who was driven by racially and religiously motivated Zionist Jewish Nationalist ideology that has its roots in Eastern Europe, and which is a colonial settler ethnic cleansing ideology.

Ethnically and religiously (anti-semitic) motivated ideology of White Nationalism is behind the attack on the Tree of Life Synagogue in Pittsburgh on October 27, 2018 by White Nationalist Robert D. Bowers that left 11 people dead.

The terrorist attack by the Australian Brenton Harrison Tarrant leaving 50 dead and more than 30 wounded should not come as a surprise, given the rise of Islamophobia among Australian political leaders as they draw closer to an alliance with Zionist, Islamophobic Israel.

However, the big issue for Muslims is how to manage or control the rise of sectarian conflict among Sunnis and Shiite that have seen hundreds of dead in mosques. Sectarian conflicts are fueled by leading Sunni and Shiite religious and political leaders trying to revive family conflicts that began some 1,400 years ago.

True, we do not expect world leaders to travel to New Zealand soon to show their solidarity with New Zealand and express their indignation against the rise of White Nationalism and Islamophobia as they rushed to Paris to show solidarity for the murder of 11 journalists at Charlie Hebdo by “Islamist terrorists”, because the world was expected to condemn Islamic terrorism but not terrorism of White Nationalists and Islamophobists, or daily terrorism perpetuated against the Palestinians in the West Bank and Gaza by Zionist Jewish Nationalism.