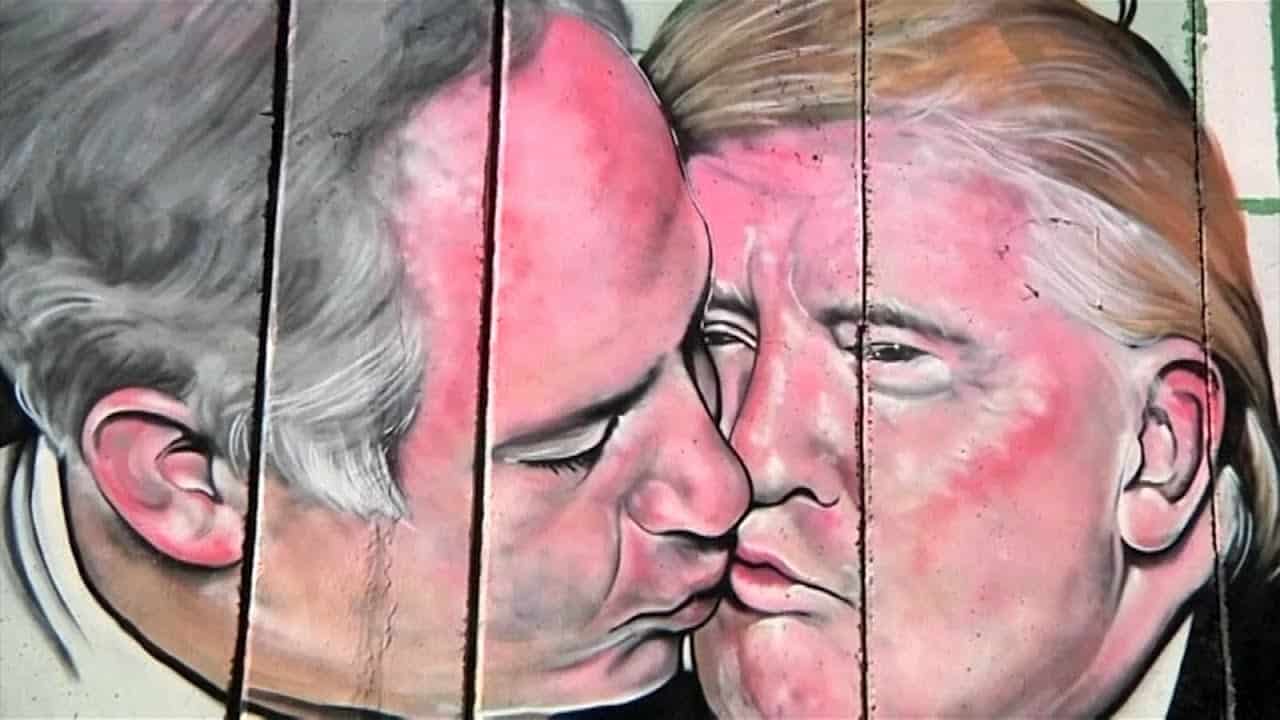 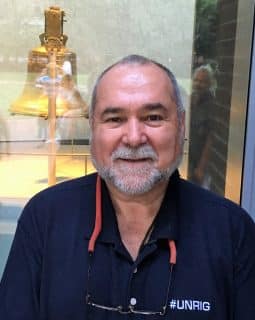 MEMORANDUM FOR THE PRESIDENT OF THE UNITED STATES OF AMERICA

SUBJECT: Election 2020, Jarvanka, MoveOn Boycott of AIPAC, and Your Legacy

As published in the American Herald Tribune.

1. Bottom Line Up Front. The call by MoveOn for all Democratic candidates to boycott AIPAC, is the beginning of the end of Zionist control over the US economy, US government, and US society.

2. What Has Changed? Two things have changed this week.

The first, long in the making, has been the complete destruction of Jared Kushner and his wife – your daughter – Ivanka Trump Kushner. The book Kushner Inc. is being read by millions this week and next. Kushner’s life is over. Not only will no one deal with him as a businessman, but the line among senior Democratic observers – not just Chris Christie and me – is that he will follow in his father’s footsteps, right into jail. Ivanka is tarnished.

The second, also long in the making and I credit the Honorable Dr. Cynthia McKinney with having started this process long ago, is the call by MoveOn for the boycott of AIPAC by all Democratic candidates. MoveOn is reacting not just to the courageous truthful words of the Honorable Ilhan Omar, but also to the strong support of Omar by most Jews, and the vote by 76% of MoveOn’s members against Zionism. “Beto” O’Rourke, ever the opportunist, has just slammed Benjamin Netanyahu and his remarks make it clear that the Democrats are planning to rightfully nail Israel for the genocidal apartheid racist state that it is, and hit you hard on both war – you have failed to keep your promises – while seeking to stop the #WalkAway movement that is one third black, one third Sandernista, and one third Jexodus. My article “Is Zionism Over” has been published around the world, and read around the world and across America the Beautiful. I do not believe you are being properly briefed on this matter.

3. What Can You and Should Do? Mr. President, please do not doubt the commitment of those of us with integrity who insist on telling you the hard truth with tough love. We cannot underestimate the power, wealth, and lack of integrity of our enemies. You can and should do the following:

a. Dismiss Jared Kushner completely. Move Ivanka Kushner Trump to OEOB where the First Lady has her office, or to New York, and continue to use her as a surrogate, but no longer allow her to be disruptive in-house.

b. Execute the ideas in my Memorandum for the President: Trump Triumph: throw the press out of the White House and use that precious real estate as I suggest, to host a Trump Studio & Truth Channel, an Open Source Office, a National Prayer Office, and a Grand Strategy Advisory Group. Introduce #UNRIG Unity for Integrity Election Reform Act (Proposed) and open Congress up to Independents and small parties.

c. Eliminate the National Security Council that is how the Deep State controls you and spies on you, dismiss Pompeo, Bolton, and Abrams, bring Jon Huntsman back to be Secretary of State, and offer Jim Webb the position of Secretary of Defense on one condition: that he bring all of our troops home now.

e. Publicly honor JFK and RFK by demanding that AIPAC and ADL immediately register as agents of a foreign power, and if you wish, speculate that JFK Jr. was killed by the Mossad (he was) to clear the way for HC.

f. Honor your promise and mandate a criminal Grand Jury on 9/11 Truth. That will terminate Zionism.

g. Bring Cynthia McKinney in for a conversation. If you get along, make Mike Pence an offer he cannot refuse and bring her in as Vice President now and into 2020.

America First means NOT Israel First.  MoveOn and the Democrats finally get that.  Seize the moment, please.