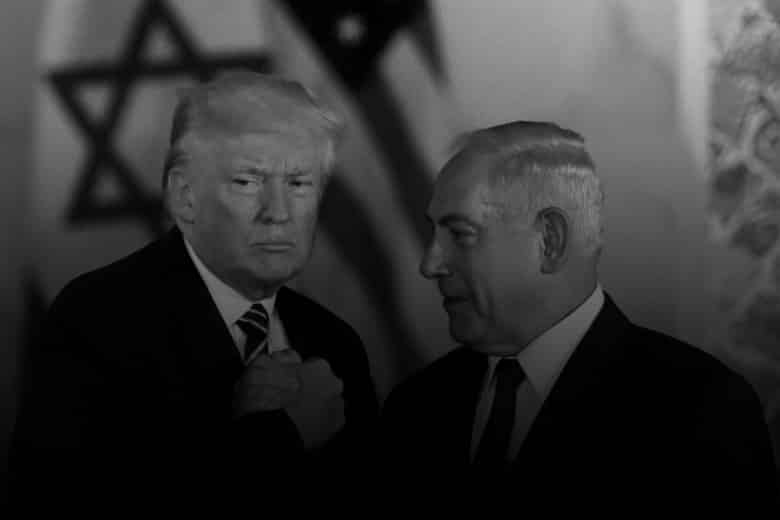 Washington, D.C. — After President Donald Trump abruptly declared that the United States will recognize Israel’s sovereignty over the disputed Golan Heights, Neera Tanden, president and CEO of the Center for American Progress, issued the following statement:

The president’s unilateral decision to recognize Israeli sovereignty over the Golan Heights is a blatant political move to boost the chances of Israeli Prime Minister Benjamin Netanyahu ahead of Israeli elections and earn political points here at home. Unfortunately, it could actually destabilize the region, isolate the United States, and diminish the chances of Arab-Israeli peace even further.

Yet again, President Trump is conducting policy by tweet without explaining how this move fits into a broader strategy, consulting with allies and partners, or even briefing the U.S. Congress. Today, President Trump expanded his political stunts by tweeting that the Democratic Party is anti-Israel and anti-Jewish.

That is not only absurd and divisive but also a dangerous game that tries to use the American Jewish community as a pawn and treats anti-Semitism as a political weapon. This is a foreign policy out of control.

The Center for American Progress is a nonpartisan research and educational institute dedicated to promoting a strong, just and free America that ensures opportunity for all. We believe that Americans are bound together by a common commitment to these values and we aspire to ensure that our national policies reflect these values. We work to find progressive and pragmatic solutions to significant domestic and international problems and develop policy proposals that foster a government that is “of the people, by the people, and for the people.”