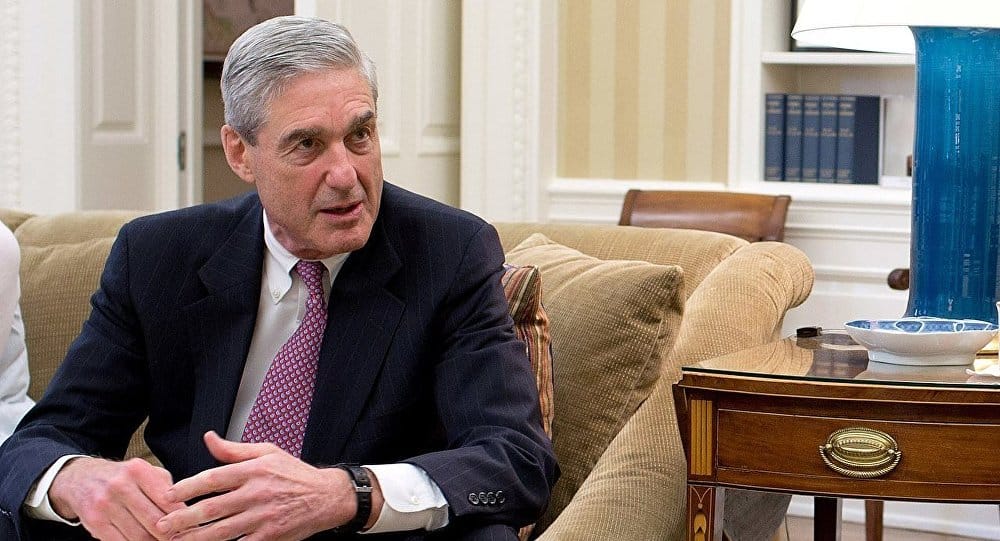 VT received the article below from a regular reader who, on rare occasions submits decent material.  Too often, however, this same person is duped, over and over.

Almost every new site on the web is funded by Israeli intelligence and the psywar groups that make up Erik Prinz and the KosherNostra empire around Trump and Netanyhau.

Increasingly, the Russians are appearing as controlled opposition as well.  Going into this in detail and we well can, is suicidal for us but Russia is totally compromised.  We have very strong doubts about Ukraine/Donbass/Crimea as theatrical events.

What is clear, in the US, is that Mueller has, perhaps at threat of death, “handsoff” orders.  Russiagate revealed one thing, according to our sources, highest/closest:

The high level membership of the ADL, a group of billionaire “philanthropists” are running Donald “Bone Spur” Trump like a hand puppet as part of their war against the United States and Russia.

Wikileaks, QAnon, Judicial Watch, InfoWars, the crap below and most of the MSM are all part of it.  Everyone that speaks up, that isn’t a part of it is either dead or in line to be that way.

Madero, for sure, Assad, our Iranians while Pakistan is being “brought into line,” as Ian Greenhalgh puts it, and a few others.

Otherwise, the entire gang of 3rd rate celebs who are the face of the monster, the national leaders, delegates, members of ‘whatever,’ and fake activists are all on the pad.  Those who are needed have been bought, those who won’t sell are imprisoned, bought or under threat of death.  VT is continually being threatened.

Blocking us on Facebook, Youtube, Google and “schmearing’ us, sending the FBI after us, it never ends….and yet we gain in power and influence every day.  “They” are dealing with a flawed plan and even the overlords and their vast power, their homes, their yachts, the congressmen and senators they own, the intelligence “chiefs” they order around, and Mueller was long one of these by our record, are, in themselves, only underlings, walking rotting corpses basking in their psychopathic games.

and on to something really special, something utterly fake: State of the Nation

Here’s the short story:  Everyone really expected Hillary Clinton to win.  When Trump won, Deep State went into a frenzy of conducting crimes sprees to destroy evidence and compromise witnesses.  Why?  Because Deep State was desperate to prevent the multiple investigations of Obama-era lawlessness, corruption and criminality.  Cover-up artist and Deep State hitman Robert Mueller was installed as Special Counsel (SC) by Deep State operative Rod Rosenstein because he was the dirtiest cop the FBI ever saw in leadership.  Not only did he cover up 9/11, he’s carried water for both the Bush and Clinton Crime Syndicates throughout his career (e.g. Uranium One Scandal).  Once Trump took office, the Democrats were determined to pre-empt the many investigations he promised to drain the swamp.  Mueller’s job was to put Team Trump on the defensive, which he did.  By illicitly expanding the scope of the narrow remit of the Special Counsel investigation, Mueller was able to probe into Trump’s personal and professional history like no other SC in U.S. history.  What his hardcore Democrat prosecutors found was enough to put Trump on serious notice that they would turn every stone to take him down.  What high-powered businessman doesn’t have dirt in his past?

Then this happened: the Poppy Bush funeral. See link below:

Even though Deep State’s original intent was to overthrow the POTUS via a soft coup spearheaded by Herr Mueller, Trump’s now famous counter-move described in the preceding exposé totally caught them all off guard.  Not only that, but Mueller’s obscenely corrupt and criminal background proved to be a an extremely deadly double-edged sword.  Whereas he was quite easily manipulated by his handlers with the Sword of Damocles hanging over his head due to his 9/11 treason and Uranium One sedition, the same serious transgressions could be used by Trump to expose (i) Mueller’s career crime wave, (ii) the MO of his Deep State masters as well as (iii)  the secretive Shadow Government that is directing the slow-motion collapse of the American Republic.  In other words, Mueller’s greatest assets proved to be biggest liabilities to carrying out a successful Deep State-commandeered coup d’état.

Whether by purposeful design or otherwise, the Mueller investigation was [OSTENSIBLY] set up for failure.  In fact, Deep State was guaranteed a smashing success the very moment Michael Cohen’s offices were raided.  The treasure trove of radioactive evidence acquired from Trump’s personal attorney provided ammunition for prosecutors in every jurisdiction where Trump businesses set up shop…and that includes the massive Deutsche Bank loans.

Of course, Trump’s personal and professional exposure was greatly offset by the cache of evidence of Obama-era wrongdoing possessed by the FBI, DOJ, CIA, NSA and DIA.  Hence, the country is now witnessing a Mexican standoff being moderated by none other than the long-time agent of Deep Agent—Attorney General William Barr.

In light of the real forces behind the Mueller Probe, the most important conclusion that can be reached is rather complicated and convoluted.  Isn’t that the way the Shadow Government really likes it?  As for the “Executive Summary”, it can be read here: CROWNGATE: THE GREATEST CRIMINAL CONSPIRACY IN U.S. HISTORY.

KEY POINT: The reason why the issuance of the Mueller Report has proven to be so unexpectedly anti-climatic is because of the secret predicament outlined here.  Both sides of this “Mexican standoff” have the goods on each other and are, therefore, vulnerable to being blown away with the pull of a trigger.

MUELLER was installed by his Deep State Masters to Cover Up Real Crimes, Fabricate False Crimes and Protect the Power Elite from Prosecution

MULEgate: Mueller is destroying the rule of law, Replacing it with the rule of the jungle

THE URANIUM ONE TREASON: WHY ROBERT MUELLER MUST BE REMOVED AND HIS PARTISAN HIT SQUAD DISMANTLED