Home WarZone Trump and the War to Save “the War” 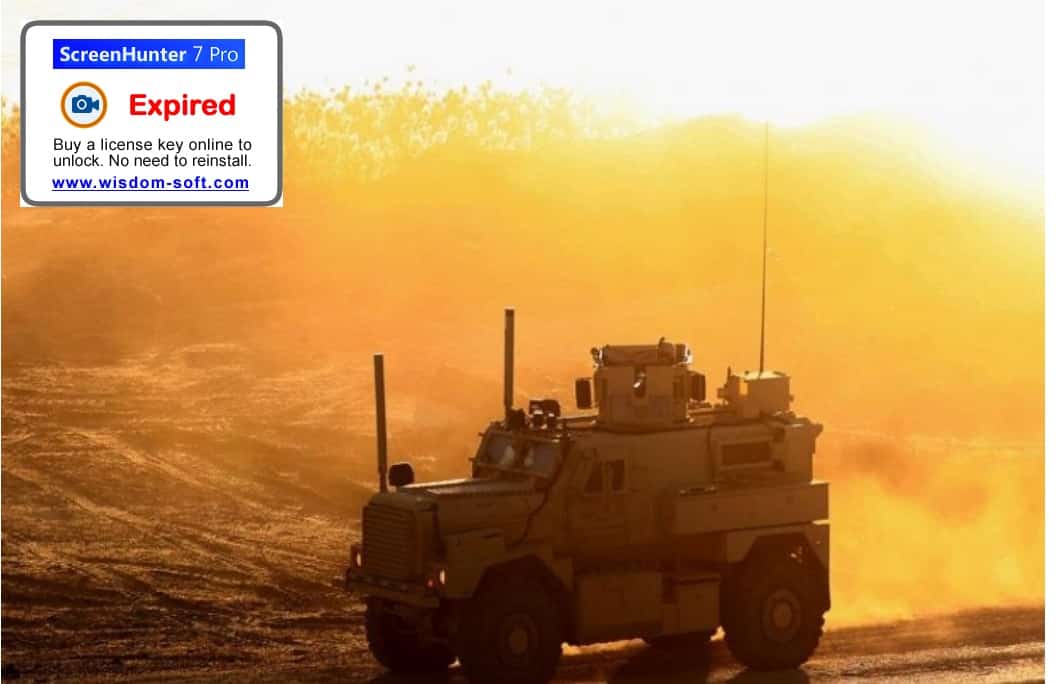 Lo and behold, a great threat looms over the Middle East. There is nothing worse for the US and its select allies, Britain, France, Israel, Saudi Arabia and Germany than peace breaking out. Yet exactly that, the “threat of peace” is taken as far more devastating than terrorism.

America’s biggest enemy in the Middle East today isn’t ISIS, for those who pay attention, more effort has been made by the US, Israel, Saudi Arabia, and to be honest about it, a host of other nations as well, to save ISIS and al Qaeda from the “axis of evil” than any military effort since Vietnam.

We are, to be honest still, in our eighth year of a war to keep terrorism alive. American policy, even under Obama, and this point is of major contention inside the US today, oversaw needless drone strikes, massive aid to terror groups and took part in endless demonization of those who fought on behalf of families and children threatened by the fake “GWOT,” or “Global War on Terror” that went into high gear after the now doubtful scenario played out on 9/11.

Here’s where we stand today. Iraq, Iran and Syria are forming a military and economic alliance after meetings in Syria’s Deir Ezzor. The key impediment to regional trade is blocked transportation routes, Americans at al Tanf on the road between Baghdad and Damascus, Kurds at al Bukamal and the destroyed bridges along the entirety of the Euphrates River.

American air power was tasked more with preventing Syria from regaining territory from ISIS than in any other effort. The result has been to place large areas of non-Kurdish Syria under control of the US and its Kurdish allies, displacing locals who complain of forced recruitment, slave labor and, more interestingly, “unusual events.”

“The former leader of the Kurdish protection units returned to Syria to work in Syria’s Democratic militias after spending several months in the most important areas of the PKK in the northern Qandil mountains, sources confirmed.

The sources added that the leader is the former spokesman for Kurdish protection units, “Redor Khalil”, where he sent his request a few days ago to return to Syria to become the official of the public relations office of the militias.

Khalil had gone to the Qandil Mountains in May after being ousted from his post and Nuri Mahmoud, who is well-known for his relations with officials in the Syrian regime in the run-up time to take his task of overseeing the crossing of “Semelka” with Iraq, was appointed.

Qandil mountains in northern Iraq at the confluence of the Iraqi-Iranian-Turkish borders are the most important areas of the PKK, as well as the training camps for the party members and the Kurdish protection militias in Syria, YPG, according to several Turkish reports.”

The real issue is bringing peace to the entire region, from Kashmir, where nuclear conflict is threatened, through Afghanistan where talks ended inconclusively last week, across the Middle East to North Africa and into the Sahel. Mischief is spreading that far with American drone attacks on Somalia cited by Amnesty International in a report on civilian deaths.

Key to understanding what is going on is, to what extent internal politics of nations involved, drives unsound militaristic policies. With America, it has always been the marriage of the Israel lobby and Wall Street, as war and oil have paid well as America has increasingly moved toward oligarchical control.

For Britain and France, much the same, failing economies, widespread governmental corruption, and the influx of refugees backfiring, spiraling much of Europe into political disruption and right-wing extremism.

With Israel, expanding military occupation into outright seizure of territory, a policy Trump has backed, delivers the promise of Golan oil, stolen from Syria. It is hard to tell which Israel we are talking about. Is it the small nation concerned about being driven into the sea or one that functions as a global superpower, with more influence over Washington, London, Paris and Berlin, influencing and even controlling foreign policy, than imaginable? Is this unbridled power in the hands of accused criminal and yet still Prime Minister Benjamin Netanyahu reason for some fear?

There is yet another view, one driven by economics, wherein the Silk Road intended to tie the economies of Europe to the Far East for the benefit of all might well foster a “southern stream” as it were.

From an economic standpoint, if the divisions between India and Pakistan would dissolve, Afghanistan could flourish, Iran and Saudi Arabia could reach accord and Israel and Syria might well become the trading partners that economic necessity demands.

The threat, as it is seen by some, is the outbreak of peace and prosperity, an end to radicalization. With this new trade sphere would come a decline in energy costs, crashing military budgets and a renewal of democratic aspirations for a billion people.

What we have defined is the reason behind the policies no one has been able to explain and one yet unanswered question. Why would someone want discord and suffering on a global scale? Is money and power really worth it?

Gordon Duff is a Marine combat veteran of the Vietnam War that has worked on veterans and POW issues for decades and consulted with governments challenged by security issues. He’s a senior editor and chairman of the board of  Veterans Today, especially for the online magazine “New Eastern Outlook.”
https://journal-neo.org/2019/03/23/trump-and-the-war-to-save-the-war/