To the Honorable Alice Wells
U.S. Principal Deputy Assistant Secretary for South and Central Asian Affairs
U.S. Department of State
RE: Karzai and other War Profiteers and War Criminals Are an Obstacle to True Peace. Karzai Is Trying to Hijack the Qatar Meeting It is very wise if the United States partners with the Afghan/Pashtun majority and not continue to massacre them. This partnership will make a strong Afghanistan will benefit the United States as Afghanistan is the Heart of Central Asia.. 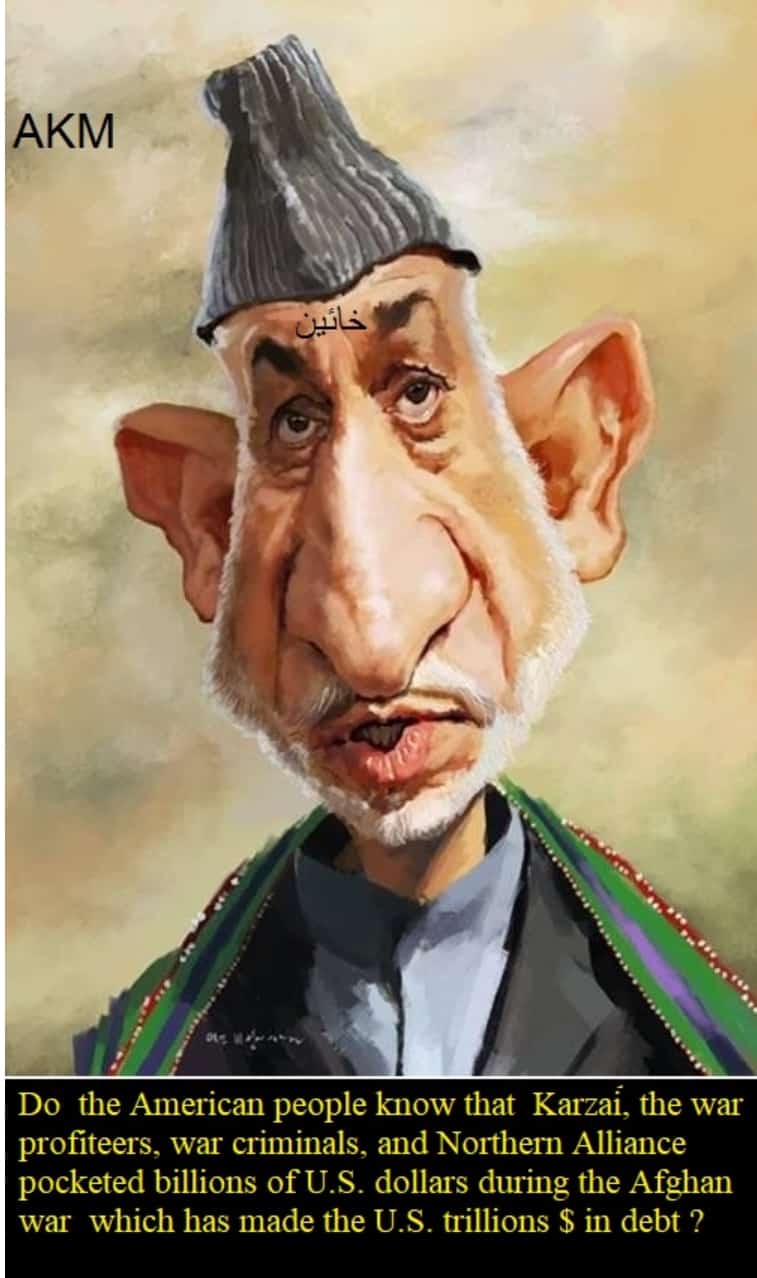 Dear Deputy Wells:
In the upcoming Qatar meeting between the Afghans on April 25, 2019, Karzai, the war profiteers, war criminals, and Northern Alliance, who pocketed billions of U.S. dollars, which has made the U.S. trillions in debt in the unwinnable longest war, are going to be eighty persons strong at this intra Afghan peace meeting. It is important to know that Karzai now sides with Russia as a Putin “puppet. Russia, just like the war profiteers, war criminals, Northern Alliance, Iran, Pakistan, China and India do not want a strong, peaceful Afghanistan because they profit from Afghanistan’s weakness and instability. Karzai plans to attend as the head of the Qatar meeting because he wants to be the interim president. 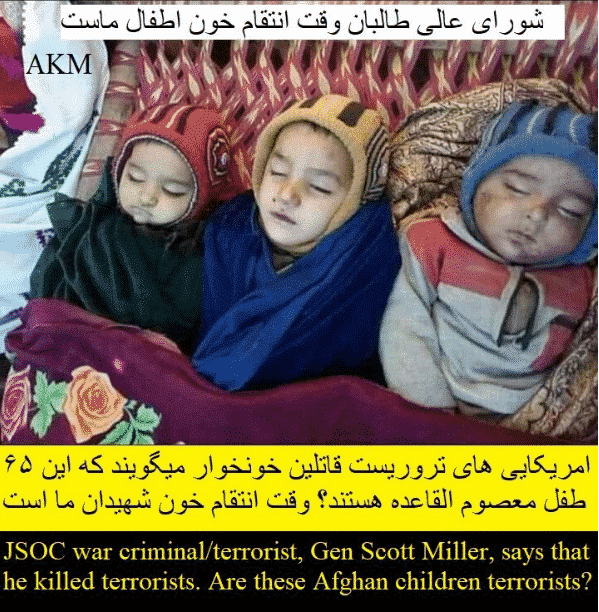 A third Karzai presidency is not good for Afghanistan and the United States. It will be more of the same corruption and bloodshed. Karzai, his family and friends stole billions from Afghanistan, United States and other donors. Karzai should have been prosecuted for crimes involving Kabul Bank etc. Karzai and the Northern Alliance are the cause of the mess for the United States and Afghanistan. The United States needs to neutralize Karzai’s and his war profiting Northern Alliance entourage’s influence over and significance at this Qatar meeting and afterwards. The U.S. Department of State needs to tell the Qatari government that Karzai or one of his puppets is not leading the meeting and that he is not allowed to bring in his entourage as participants eighty people. The majority of the participants must be the majority Afghan /Pashtuns, who are not war profiteers or war criminals. Or this meeting once again will just be a farcical meeting. 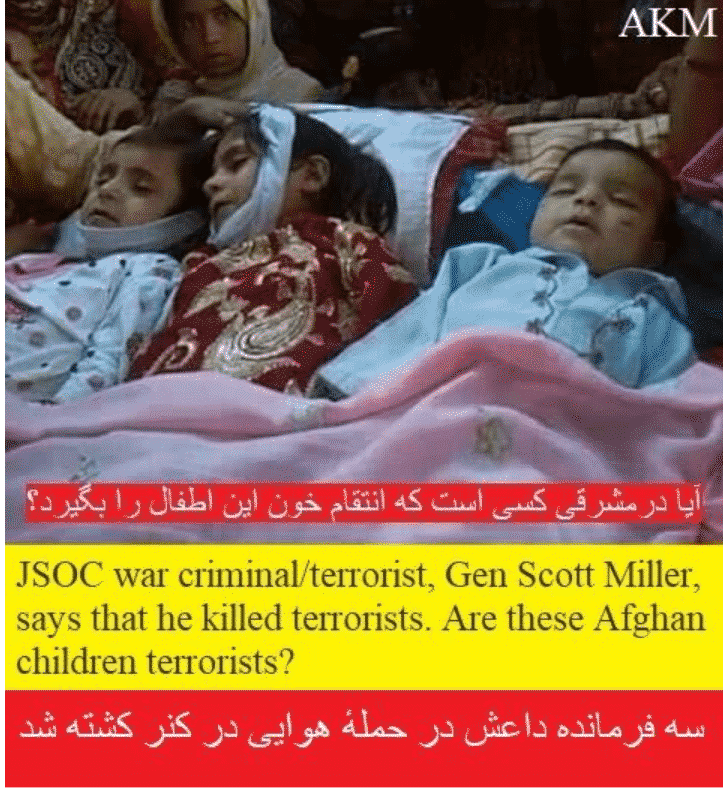 I strongly believe this war in Afghanistan must end now. As history has shown, Afghanistan has been the grave yard of superpowers. As Afghanistan is my motherland and the United States is my homeland, I want the United States to be at peace with the Afghan/Pashtun majority. I fought against the Soviet Union and the Afghan communists during the 1980s to stop communism. Right after 9/11 the U.S. government came to my home to ask for my help and to be part of the new Afghan leadership. I told the U.S. officials that Afghans would not accept a leader from the outside. I chose not to take part and profit from the war. I know what war is. I hate war. I want to see the Afghans themselves prosecute the war criminals, who committed crimes from 1979 to the present, in lawful tribunals. I want sincere peace, but again with Karzai and the majority of the participants at Qatar being war profiteers, war criminals and Northern Alliance, this meeting will be just a farce. It is very wise if the United States partners with the Afghan/Pashtun majority and not continue to fight and massacre them. This partnership will make strong Afghanistan which will benefit the United Sates. With a strong partner in the heart of Central Asia. 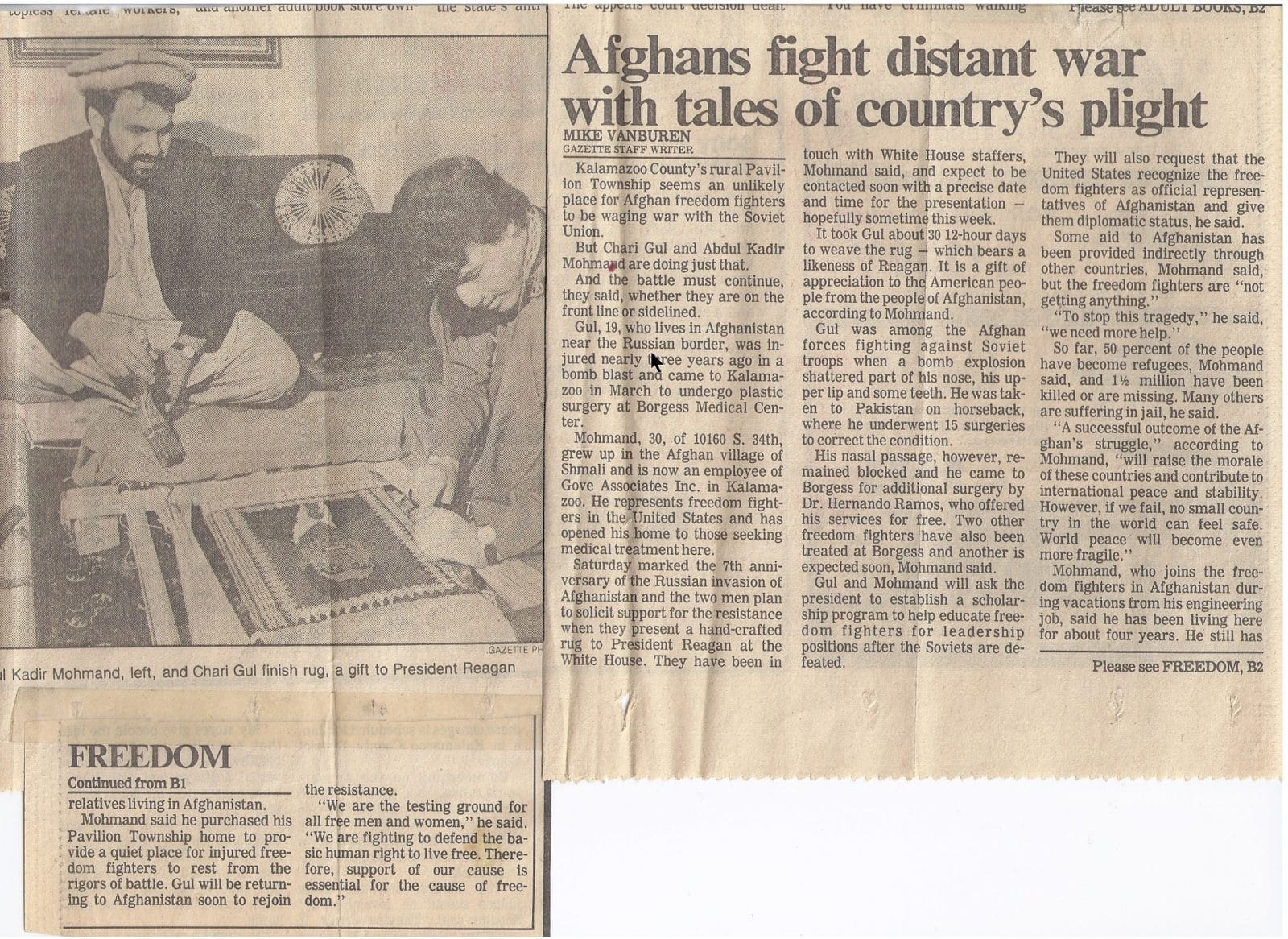 Sadly, just yesterday, the United States’ and the Ghani puppet Administration’s killing of innocent Afghan villagers is continuing, which does not indicate a desire for peace. Please see the attached. Unfortunately, the world is and has been silent about these atrocities and massacres. The U.S. Department of Defense, the defense contractors and corporations, and the war profiteers want this money -making war to continue. 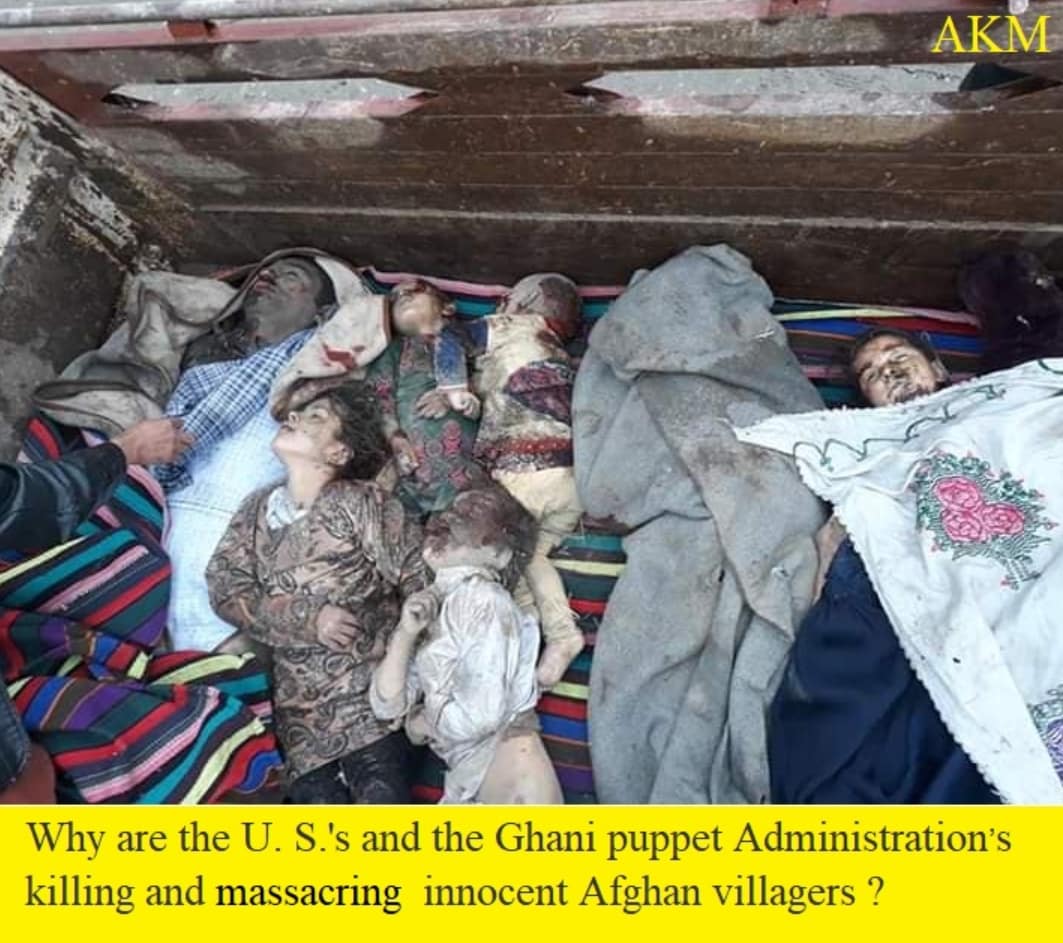 If America is to be great again it needs to end its ugly war in Afghanistan in an honorable way. This war does not make America great. It makes America a war monger and very much in debt. I along with other educated American Afghans can be the bridge to peace to end this war (see my biography). As the State Department and the Qattari government know, I am the founder of ANPC. Michigan has a strong connection to the Afghans. In the 1980s, when the Soviet Union invaded Afghanistan and waged war against the Afghan civilians, Sister Eugene of Borgess Hospital in Kalamazoo, Michigan, along with Dr. Fabi, Dr. Ramos and other staff, allowed me to bring 12 Afghan children, who were severely wounded in the war, to Borgess Hospital for free treatment. Mary Freebed Rehabilitation Center in Grand Rapids, Michigan also donated services for rehabilitation. I can be that bridge again. Do not repeat the mistakes of the past 18 years. I am very concerned about the future of my homeland, the United States, and my motherland, Afghanistan. I do believe that the U.S. Department of State can bring peace in Afghanistan with new policies and new players, who are not war lords, war profiteers like Karzai and defintely not former Afghan communists.
Again, Karzai is an obstacle to peace. He is trying to hijack this intra Afghan meeting for his own benefit. He wants to lead the intra Afghan meeting in Qatar and be president again so that he, his family and friends, and Northern Alliance can continue to enrich themselves at the expense of the United States and the Afghan villagers, who have been the victims in this long war.