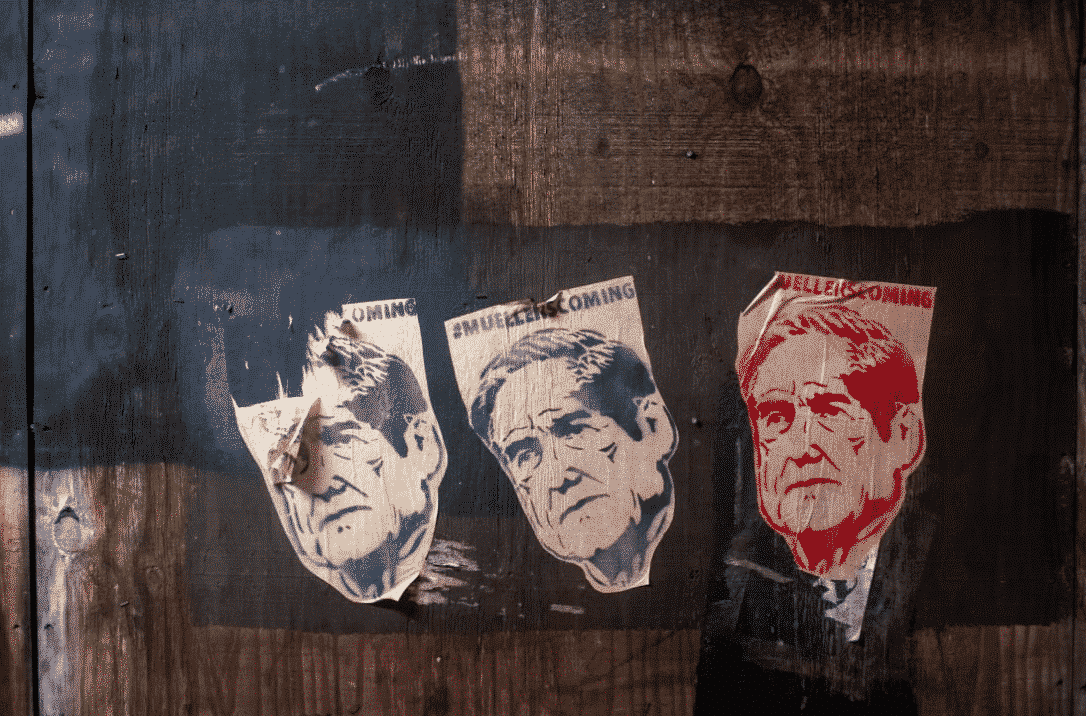 Nobody wants to hear this, but news that Special Prosecutor Robert Mueller is headed home without issuing new charges is a death-blow for the reputation of the American news media.

As has long been rumored, the former FBI chief’s independent probe will result in multiple indictments and convictions, but no “presidency-wrecking” conspiracy charges, or anything that would meet the layman’s definition of “collusion” with Russia.

With the caveat that even this news might somehow turn out to be botched, the key detail in the many stories about the end of the Mueller investigation was best expressed by the New York Times:

The Times tried to soften the emotional blow for the millions of Americans trained in these years to place hopes for the overturn of the Trump presidency in Mueller. Nobody even pretended it was supposed to be a fact-finding mission, instead of an act of faith.

The Special Prosecutor literally became a religious figure during the last few years, with votive candles sold in his image and Saturday Night Live cast members singing “All I Want for Christmas is You” to him featuring the rhymey line: “Mueller please come through, because the only option is a coup.”

In an apparent endorsement of an investigation that Mr. Trump has relentlessly attacked as a “witch hunt,” Mr. Barr said Justice Department officials never had to intervene to keep Mr. Mueller from taking an inappropriate or unwarranted step.

Mueller, in other words, never stepped out of the bounds of his job description. But could the same be said for the news media?

For those anxious to keep the dream alive, the Times published its usual graphic of Trump-Russia “contacts,” inviting readers to keep making connections. But in a separate piece by Peter Baker, the paper noted the Mueller news had dire consequences for the press:

It will be a reckoning for President Trump, to be sure, but also for Robert S. Mueller III, the special counsel, for Congress, for Democrats, for Republicans, for the news media and, yes, for the system as a whole…

This is a damning page one admission by the Times. Despite the connect-the-dots graphic in its other story, and despite the astonishing, emotion-laden editorial the paper also ran suggesting “We don’t need to read the Mueller report” because we know Trump is guilty, Baker at least began the work of preparing Times readers for a hard question: “Have journalists connected too many dots that do not really add up?”