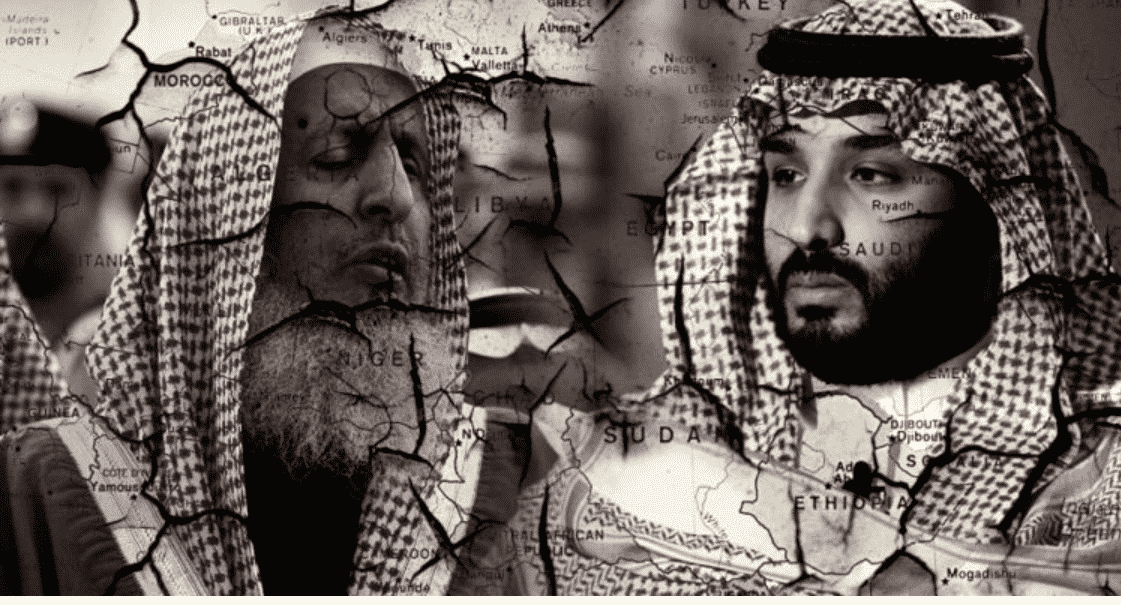 By Dr. Osama Ismail for VT