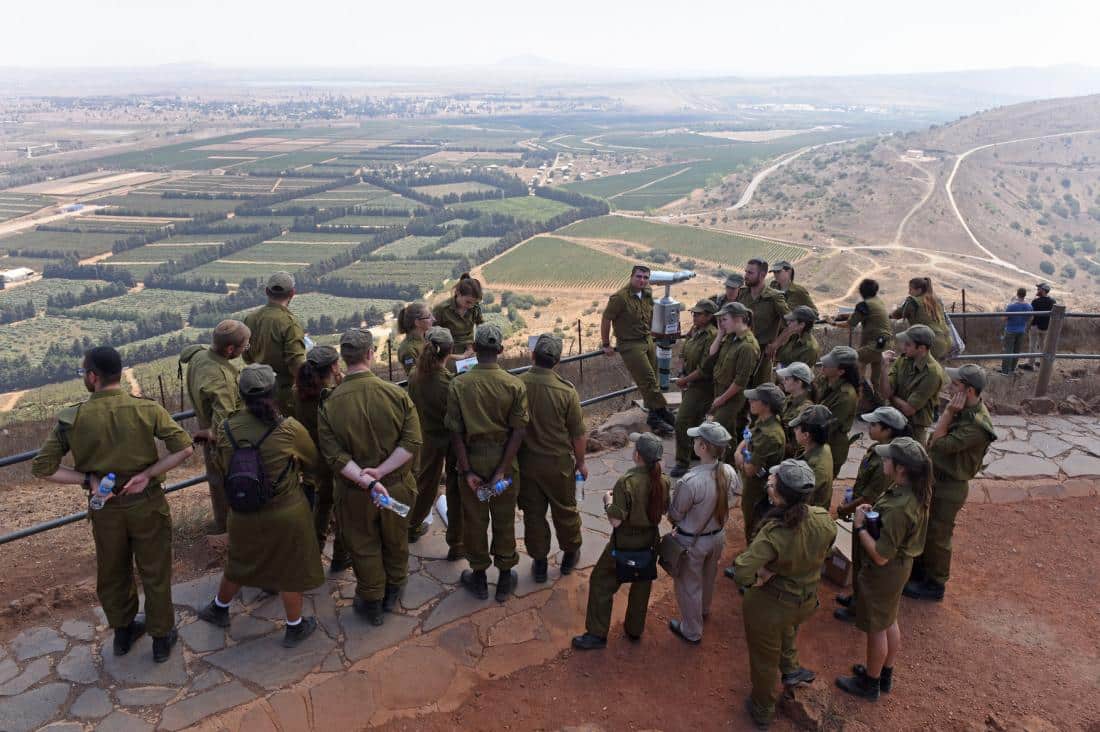 Washington, D.C. | www.adc.org | March 25, 2019 –  The unprecedented decision by the Trump Administration to formally recognize Israel’s unjust claim to the occupied Syrian Golan Heights is troubling, deeply concerning, and goes against international law.  President Trump declared via twitter on March 21, 2019, that this policy shift, “is of critical strategic and security importance to the State of Israel and Regional Stability!” This irresponsible and unilateral decision contradicts thirty years of established U.S. policy.