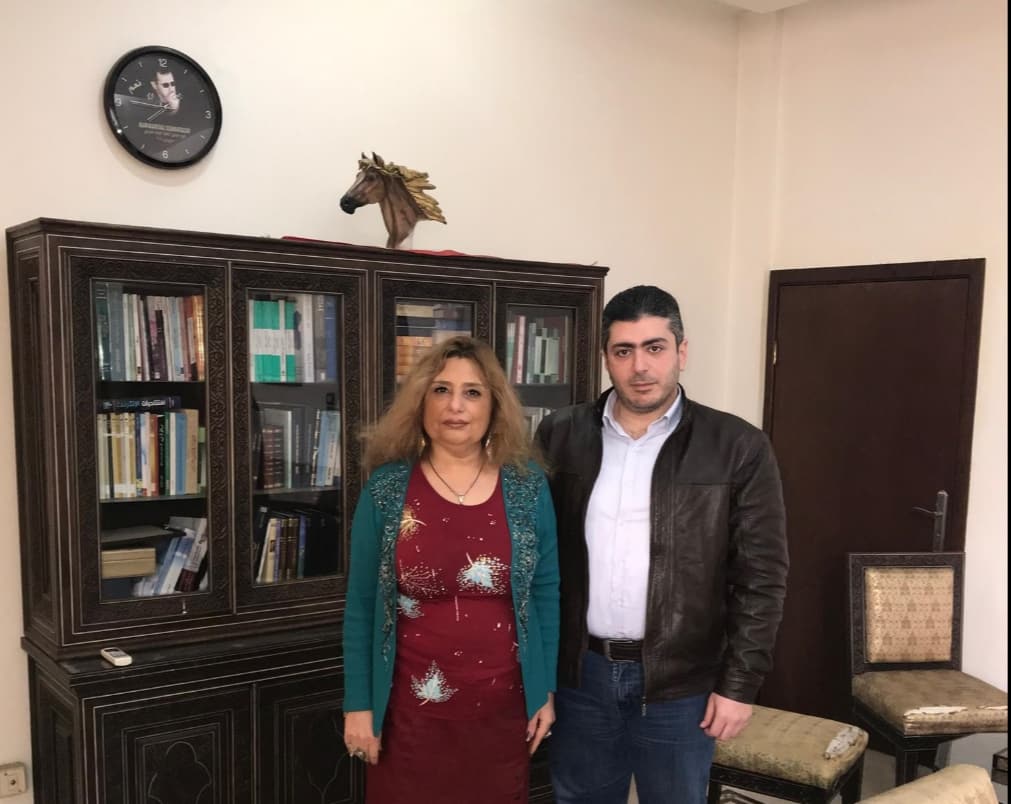 VT received tumultuous welcome by a senior cadre from the Ba’ath Party in his private offices in Damascus.  Veterans Today requested the interview for several reasons, but most of all to see how the Assad government plans to deal with America’s policy of “soft war” on the Syrian people, a war on starvation and isolation.

The US has blockaded imports of fuel and food while America’s Kurdish forces have occupied, often hand in hand with ISIS, almost all of Syria’s oil producing regions.  Do note that ISIS operated between 12,000 and 20,000 oil trucks, in and out of Turkey, until they were destroyed by Russian Aerospace forces.  This CNN video shows one of those attacks:

Dr. Afif A. Dalla, Head of Culture and Information Office at the Ba’ath Party told VT my duty is to meet people’s needs and requirements within the means available.

Regarding the economic crisis Syria is undergoing now, Dalla says”we, in the Ba’ath Party, ensure that Gas cylinders and fuel and other services are delivered to the people without discrimination.” 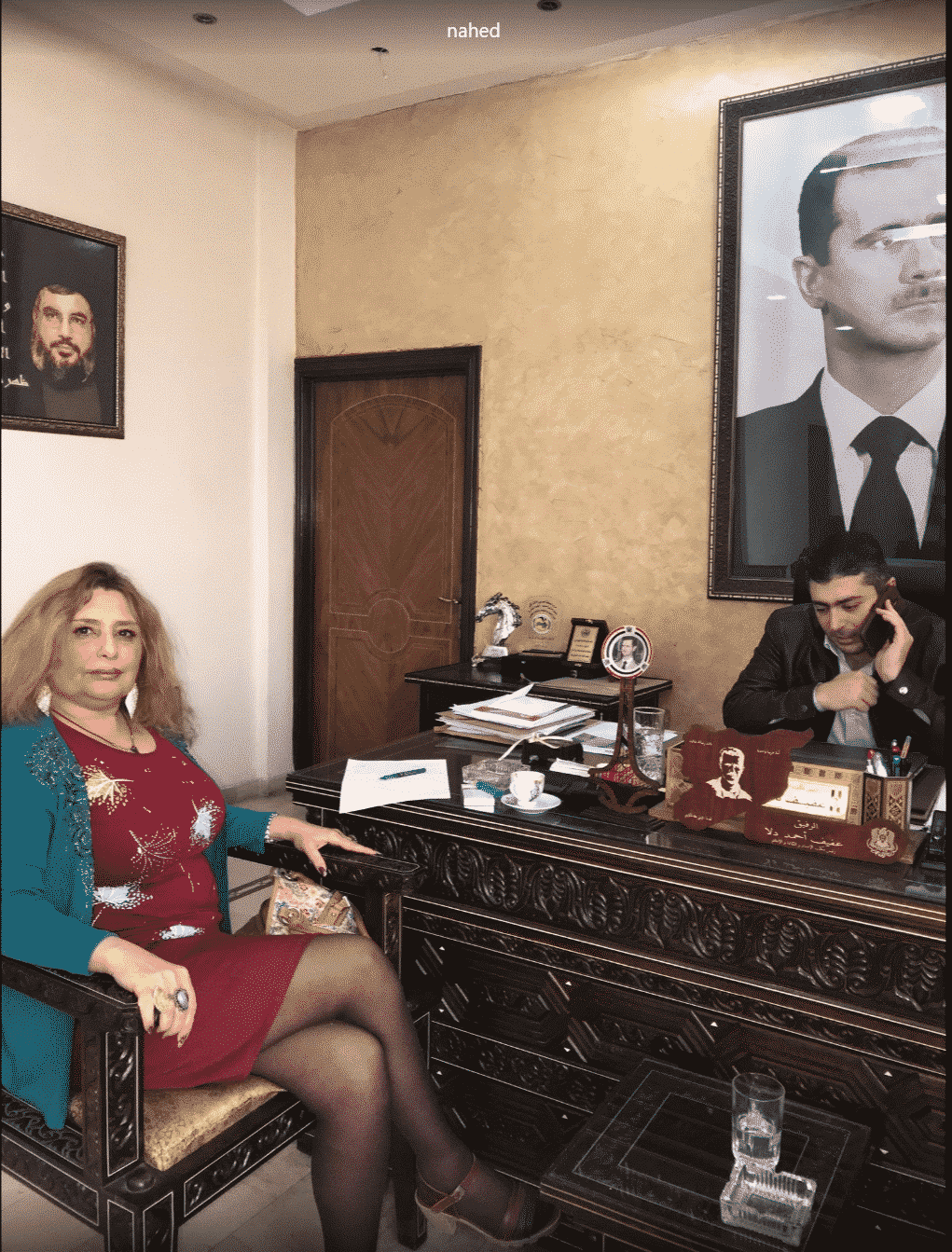 He reveals that the shortage in fuel is due to the siege imposed by the United States on the countries that aiding the Syrian government in its current crisis.

He said “not only that, there are sanctions on the ports of the countries which receive the oil and fuel shipments.”

The senior Baathist cadre, who is specialized in risk management, underscores that this vicious campaign starts before the upcoming parliamentary and presidential elections in 2020-2021

Regarding Trump’s statement on ISIS defeat, Dalla says “until now, ISiS remains can be detected near Bou Kamal, in the Eastern countryside of Deir Ezzor. They are assailing any convoy coming from Iraq to Syria, or vice versa.”

On US withdrawal from Syria, Dalla remarks that there is no withdrawal, and Al Tanif base will stay for sometime until circumstances change.

On the Kurdish declared state, he said “The Kurds are being used as a bargaining chip by the United States, and Their State will not see the light.”

On Edlib combat, Dalla affirms that the political and military leadership of Syria wants to settle this issue, either through the actual use of force, or alluding to the use of force.

He said “the battle of Edlib may take a few days, and may achieve its objectives.”

At the of the interview, Dr. Dalla thanked VT and confirmed that the Ba’ath Party is currently raising the awareness of the people, through facing the war of idioms and ideologies, and it is making a breakthrough.