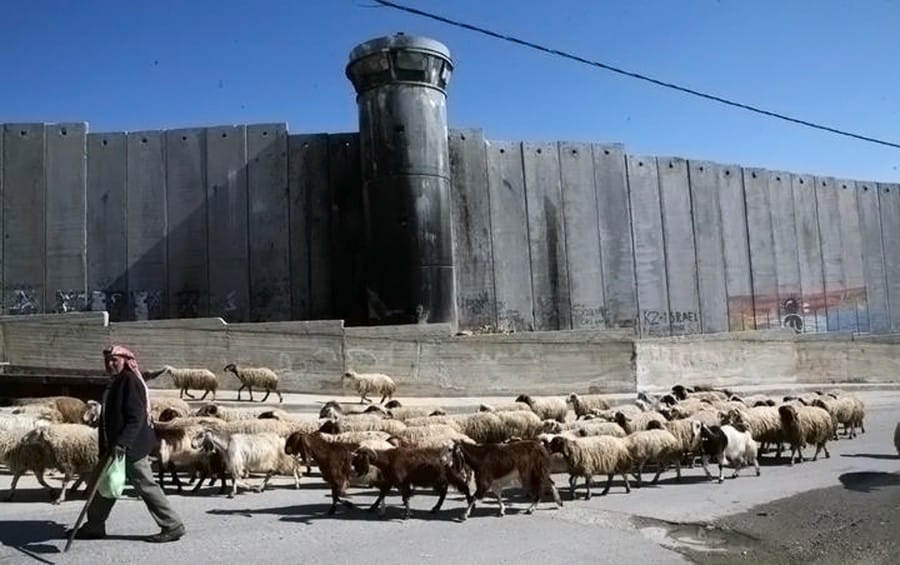 The plan was approved 14 years after Israel’s unilateral disengagement from the costal enclave.

The Wallah news website, which is close to the Israeli intelligence, said the plan were prepared when Gadi Eisenkot was the chief of staff while his predecessor Aviv Kofach approved it.

The news website reported senior Israeli military officials saying: “Hamas might flareup the region and go for a major confrontation if the truce understandings failed.”

The Gaza Strip has suffered under a more than 12-year siege at the hands of Israel, with support from Egypt and the international community. Goods, food, aid, construction materials and other essentials have not been allowed into the Strip and people have been left unable to leave even to access medical care.

The General Federation of Palestinian Labour Unions reported last year that as a result of the siege, unemployment in the enclave almost doubled to 50 per cent, rising from 27.2 per cent before 2007.

A report released by the UN last month raised concerns that the Strip is “de-developing” faster than anticipated, such that the 2020 deadline by which it was said that Gaza would be “unliveable” may have already arrived.

The Gaza Strip has also been hit by Israel in three major offensives; 2008, 2012 and 2014 wars. These turned the coastal enclave into a pile of rubble.

In its most recent war, 2,251 people were killed and more than 11,000 were wounded. During “Operation Protective Edge” at least 20,000 buildings were destroyed in the Israeli bombardment, either reduced to rubble or rendered uninhabitable, including mosques, churches, hospitals and schools.

In February the Palestinian housing minister revealed that ten per cent of homes destroyed during the Israeli bombardment had still not been rebuilt.