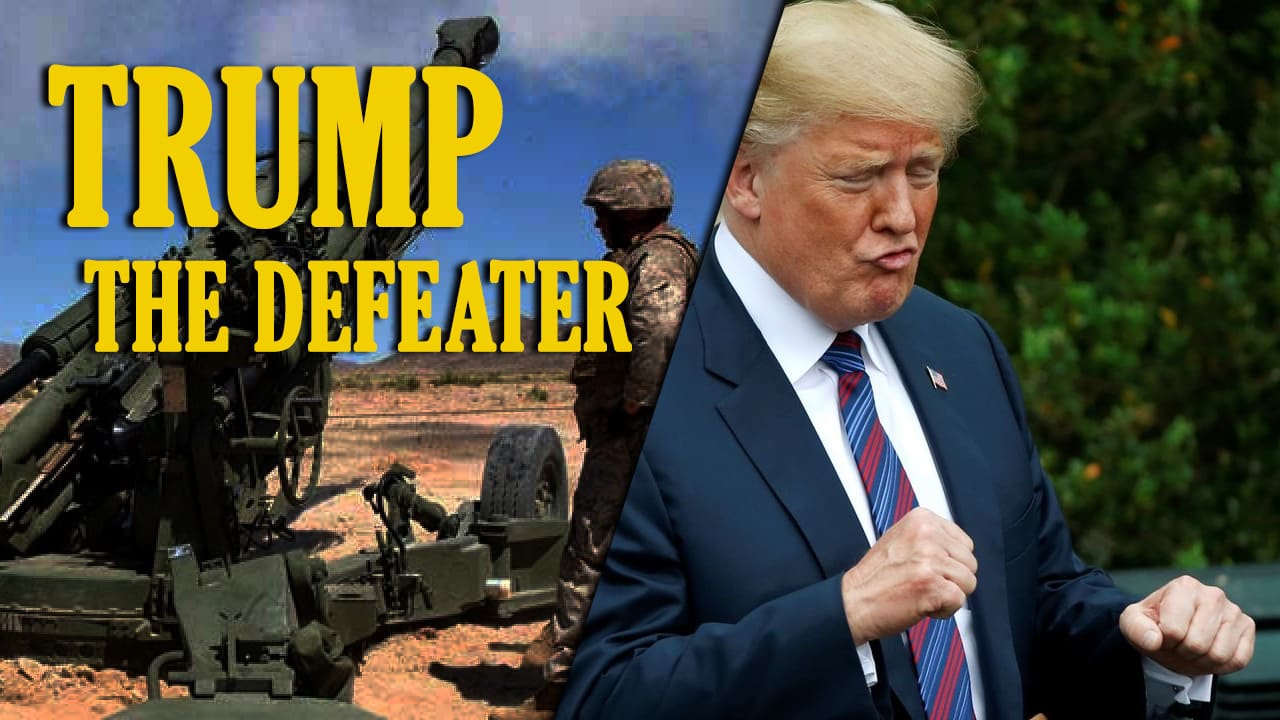 On March 23, the US-backed Syrian Democratic Forces (SDF) released a statement stressing that ISIS had been fully defeated in Syria, including the area of the Euphrates Valley. The SDF operation against ISIS in the Euphrates Valley lasted for over six months. In the course of the battle, thousands of ISIS fighters were killed or surrendered to US-backed forces.

At the same time, according to the SDF, about 11,000 of its members had been killed since the start of its campaign against ISIS a few years ago. The SDF said that during the same period it captured 52,000km2 and rescued nearly “5,000,000 people”.

Additionally, the US-backed group once again demanded the Damascus government to recognize its authority over the captured part of northeastern Syria. This signals that the SDF-Damascus negotiations have not led to notable progress so far.

On March 22, the US declared a full victory over ISIS. White House spokesperson Sarah Sanders told reporters that acting U.S. Defense Secretary Patrick Shanahan briefed President Donald Trump and told him that ISIS no longer holds any territory in Syria.

At a conservative estimate, this was the 15th time when the US declared victory over ISIS since December 2018. However, it seems this is not the end. A day later, on March 23, Joseph Votel Commander of U.S. Central Command, recalled the ISIS defeat in a separate statement.

“While our collective efforts liberated more than seven million civilians from Daesh’s brutality, we recognize the fight is not over. We remain committed to continuing our efforts to pursue and destroy remnants of Daesh, which are attempting to live on as an insurgency. We will continue our collective fight to bring about the enduring defeat of ISIS,” Votel said.

In other words, the US military will continue to keep troops in Syria pretending that they are needed there to combat the terrorism.

Since the first announcement on December 19, the US troops withdrawal decision has already faced 7 transformation in meaning, timeline and scale. According to experts, the main issue faced by the US is the need to compose public statements and real actions, which often contradict each others.

On the other hand, it may be a kind of sophisticated disinformation campaign against US competitors, to confuse them in a sort of psy-operation. After all, the enemy can’t know what the US is doing, when it doesn’t know what it is doing itself.

At the same time, the Israeli military and security forces have started preparing for a possible unrest in the occupied Golan Heights if Washington moves forward with its idea to recognize Israeli sovereignty over them. “We are preparing for the possibility of tension in the northern Golan Heights,” the Israeli military said in a statement on March 23, without providing any additional details. Israel’s Channel 13 news said that snipers have been deployed in the region and riot control measures, such as tear gas and rubber bullets, have been supplied to forces stationed in the area.

Several U.S. Senators, led by Lindsey Graham and Ted Cruz, are already working to pass a new bill in the Senate and the House to recognize Israel’s sovereignty over the Golan Heights. The bill would also promote the U.S. conducting “joint projects” with Israel in the Golan Heights, including “industrial research and development.”

This bill if it’s accepted will likely lead to the growth of tensions between Israel and other regional states. So, Tel Aviv is preparing for a new round of escalation in the region.