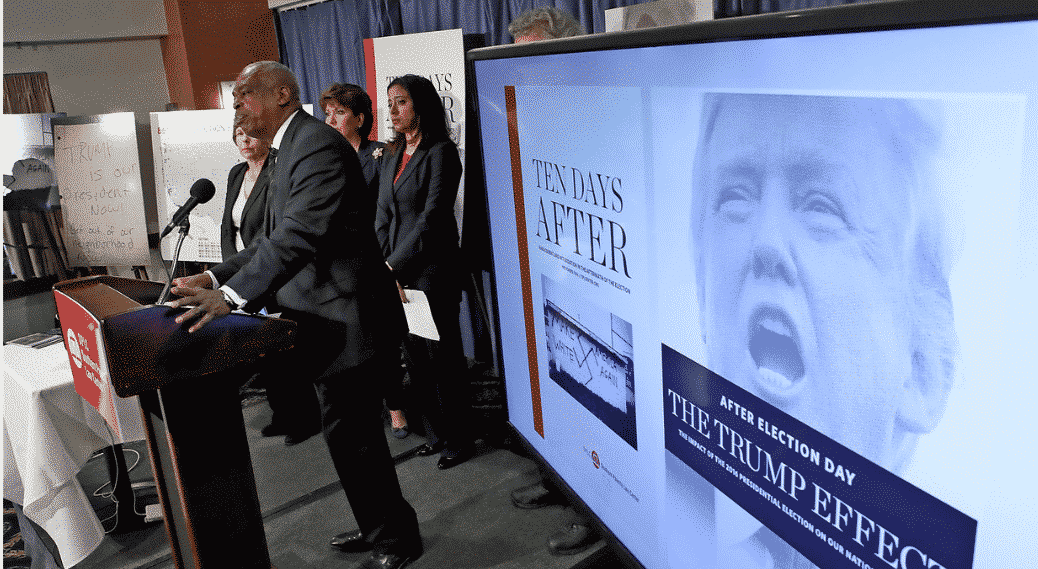 The Southern Poverty Law Center (SPLC), an organization which crusades against racism, has been hit by a string of resignations amid workplace harassment claims. Analysts say the scandal reflects the watchdog’s duplicitous nature.

Richard Cohen, the organization’s president, has stepped down a week after SPLC founder Morris Dees was fired for unspecified reasons. The center, whose hate group monitoring activities are often accepted as gospel by the media, has found itself looking inward after Dees was accused of harassing non-white and female staff members.

According to reports, Dees’ inappropriate activities were quietly swept under the rug by the SPLC’s leadership. In an email to staff, Cohen said he took personal responsibility for any mistreatment that occurred at the organization on his watch.
Before the high-profile resignations, the center was struggling to rebuild its image in the wake of several embarrassing lawsuits, in which the SPLC was ordered to pay out millions to individuals it had defamed as hatemongers.

Those who have experienced the wrath of the SPLC’s “hate” monitoring activities firsthand told RT that they were hardly surprised by the scandal.

“Corruption has been going on in the SPLC for decades, and it finally got so bad that somebody tried to put a stop to it,”said Glen Allen, a lawyer who lost his job after being blacklisted by the organization. He said that the group’s activism was primarily motivated by a desire to bring in donations from organizations that want the SPLC’s stamp of approval.

They purport to go after hate groups, but their definition of hate group is so amorphous, that it really comes down to people who they, with their left-wing orientation, decide are their political enemies.

Political commentator and award-winning author Carol Miller Swain, who found herself a target of the SPLC after accusing it of double standards, predicted that the group’s modus operandi would likely stay unchanged.

“The Southern Poverty Law Center has targeted many family-oriented Christian groups and labeled them as hate groups. And so they have been a menace, and they may continue to do that with Morris Dees gone,” Swain told RT.

“And it’s not clear that new leadership will be any more objective and neutral than the leadership it will replace.”