Home WarZone Russia and NWO square off in Venezuela 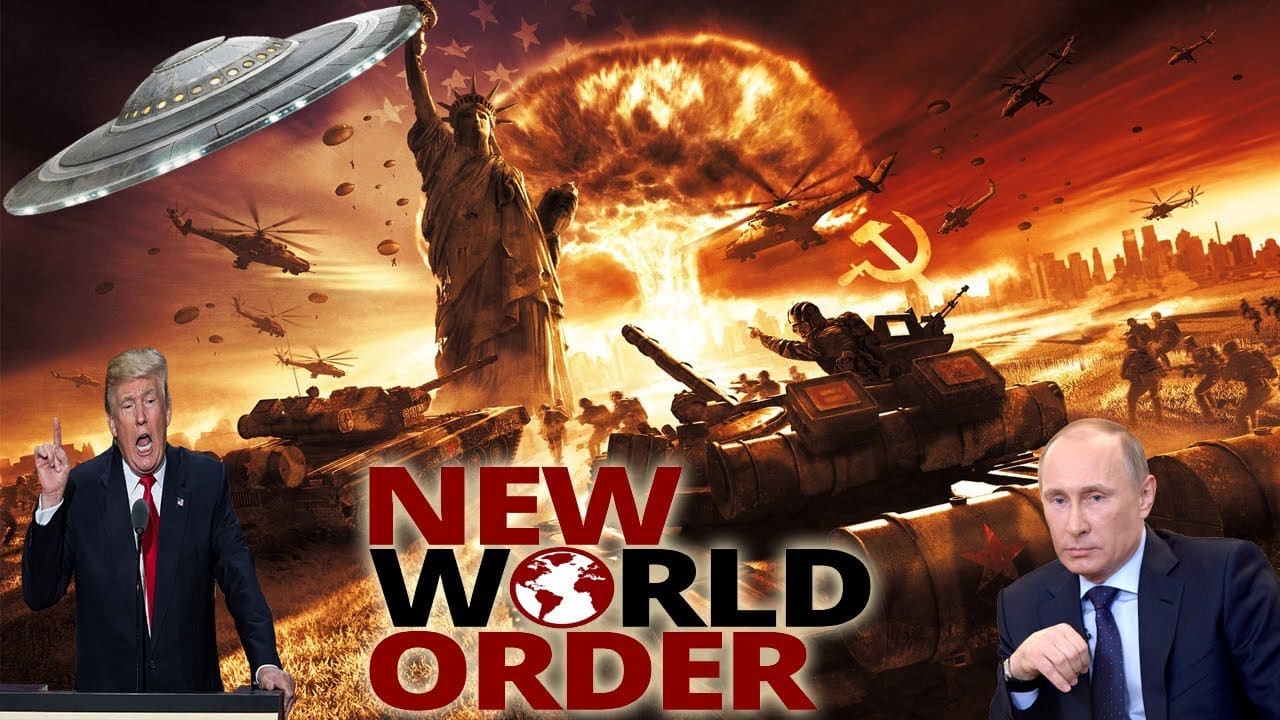 When New World Order agents were destroying one country after another in the Middle East, Vladimir Putin was writing things down on paper. By 2007, he declared that the war in Iraq was a “pointless” battle which literally destroyed the livelihood of the Iraqi people. Putin added:

“Russia, thank God, isn’t Iraq. It has enough strength and power to defend itself and its interests, both on its territory and in other parts of the world.”

The goal of destroying Saddam, Putin continued, was “to establish control of the country’s oil reserves.”

Russia vehemently opposed the United States going to war in Iraq. Obviously Putin doesn’t want to see the same disaster in Venezuela, which has the largest oil reserves in the world. Russia has already dispatched military planes and personnel to Venezuela, and that has already made New World Order in the Unites upset. A State Department spokesman declared:

“The United States condemns Russia’s deployment of military aircraft and personnel to Caracas, which is another contradiction of both Nicolas Maduro’s and Russia’s calls for non-intervention in Venezuela and is a reckless escalation of the situation.”

One unnamed military official declared that Russia “directly undercuts the democratic aspirations of the Venezuelan people.” Here goes the buzzword again: “democracy.” For these people, democracy means that the New World Order can go and destroy an entire country and establish chaos in the name of freeing the average person from oppression.

But these people can never have the moral courage to say that they have never been able to establish democracy and freedom. Why? Well, democracy is impossible without the moral and political order. The New World Order itself cannot function without violating the moral order. That is one reason why New World Order agents have not been able to construct a coherent and consistent argument. For example, US spokesman Armando Hernandez declared:

“(Maduro’s) former regime, aided and abetted by countries like Russia and Cuba, continues to repress democratic actors in Venezuela.”

Well, why Venezuela? What about Saudi Arabia? Does Hernandez mean to tell us that the Saudis are willing to trade killing journalists and decapitating people for the United States’ so-called democracy? And isn’t it a fact that the United States and Saudi Arabia as ideologically two sides of the same coin?

As I have argued elsewhere, did the United States send troops to Saudi Arabia and overthrow the government when journalist Jamal Khashoggi was brutally murdered? Doesn’t the Saudi government continue to decapitate people?[1]

“Saudi Arabia carried out at least 157 executions in 2015, with beheadings reaching their highest level in the kingdom in two decades… Coinciding with the rise in executions is the number of people executed for non-lethal offences that judges have discretion to rule on, particularly for drug-related crimes.

Moreover, aren’t the Saudis killing innocent men, women, and children in Yemen?[3] You see, no New World Order agent or puppet has the courage to address these issues in a rational manner. Trying to raise those issues with any New World Order defender is like talking to an ATM machine.