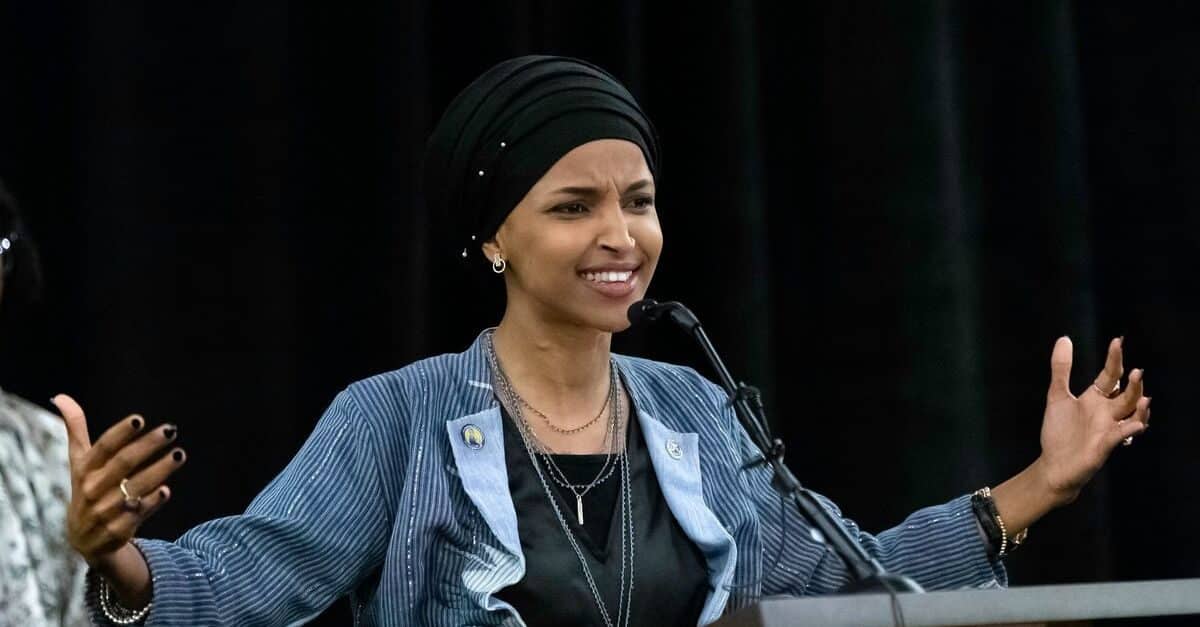 Benjamin Netanyahu was obviously upset when Ilhan Omar tweeted last February that “It’s all about the Benjamins baby,” a statement which implies that AIPAC exerts an enormously powerful influence on US foreign policy.

This is not some kind of anti-Semitic trope. Jewish scholars like John J. Mearsheimer and Stephen M. Walt argue pretty much the same thing in their controversial study, The Israel Lobby and U.S. Foreign Policy.

Netanyahu has recently responded to Omar’s statement during his AIPAC speech by saying: “From this Benjamin: It’s not about the Benjamins! The reason Americans love Israel is not because they want our money; it’s because they share our values. It’s because America and Israel share a love of freedom and democracy.”

Total mumbo jumbo. Not a single Founding Father would support America’s unconditional alliance with Israel. In fact, they would have almost certainly told Netanyahu to stay in Tel Aviv precisely because “foreign entanglements” was never part of America’s political pursuit. What we have seen over the past two decades or so is that the Founding Fathers were certainly right. Whenever America gets involved in foreign entanglements, troubles always ensue.

As we have argued elsewhere, it was the Israeli regime and the Neocons who spearheaded the Iraq debacle, which sent a six-trillion dollar bill to the American people. Netanyahu always has to invoke “democracy” and “freedom” in order to marshal his diabolical plan in the Middle East and elsewhere. How else would he be able to proceed and tell the Trump administration to meddle in the debacle in Syria at this present moment?

In any event, Omar responded to Netanyahu by saying: “This from a man facing indictments for bribery and other crimes in three separate public corruption affairs. Next!”

Way to go, Omar! This man should be behind bars for the rest of his natural life. In fact, if he is denying Israel’s influence on America, perhaps we need to quote him contextually. Netanyahu declared way back in 2001:

“I know what America is. America is a thing you can move very easily, move it in the right direction.”[1]

Doesn’t that imply some level of influence? And if it is, why is Oma being chastised for saying pretty much the same thing that Netanyahu said back in 2011? Isn’t Omar simply catching up with Netanyahu’s own statement? If she is wrong, then shouldn’t we go after the mad man in Tel Aviv as well?