Home Life Nukes on the Way? Trump Orders Russia Out of Venezuela 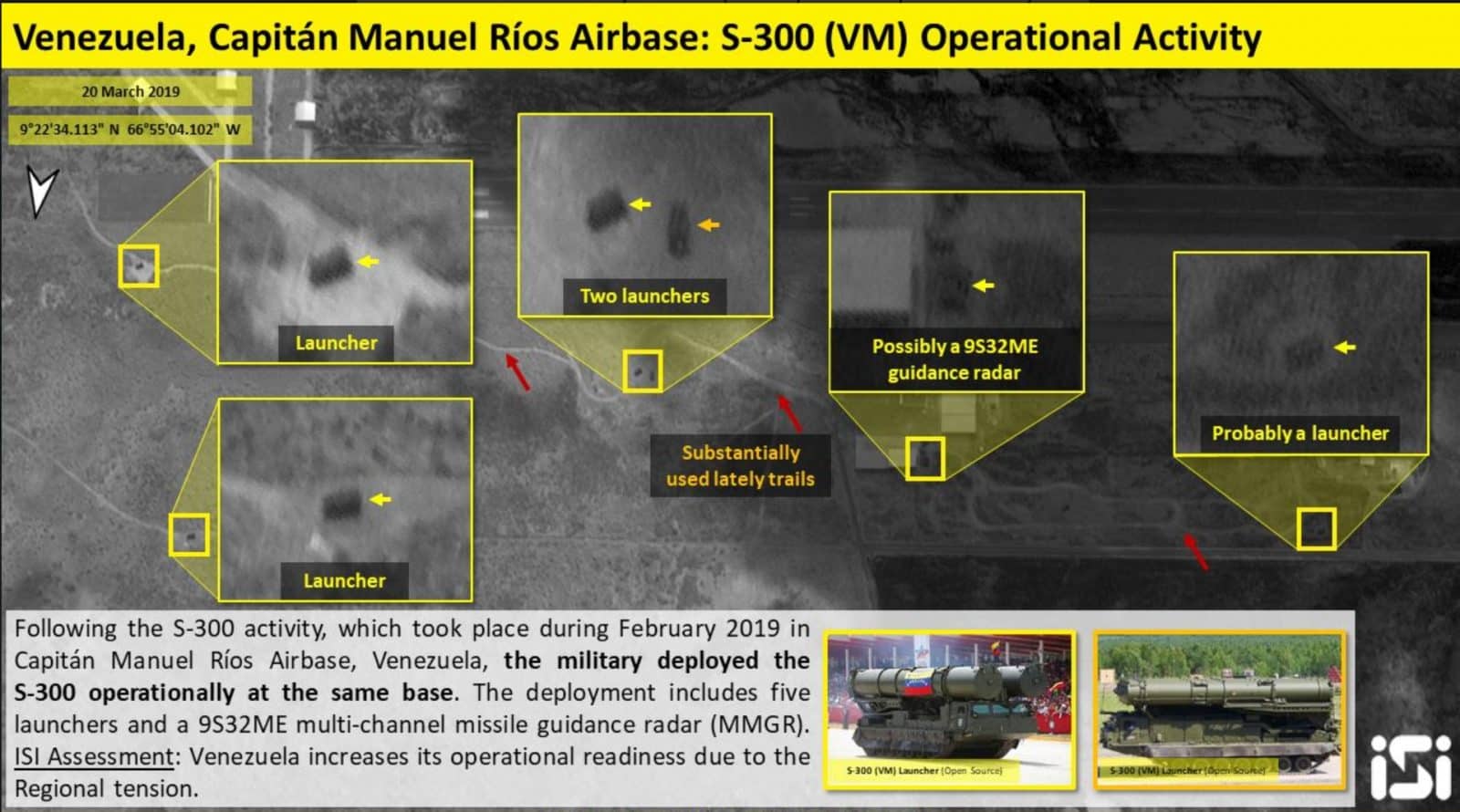 Share
Twitter
Pinterest
WhatsApp
Linkedin
ReddIt
Email
Print
Tumblr
Digg
RT/Moscow: US President Donald Trump has warned that Russia must get out of Venezuela. Two planeloads of Russian troops are currently in the Latin American country under the terms of a 2001 cooperation treaty.

Speaking at the White House, Trump also warned that “all options are open” when it comes to getting Russia out of Venezuela.

Around 100 Russian troops touched down in Caracas on Saturday, a show of support for President Nicolas Maduro’s government. The move caused consternation in Washington, however, with Vice President Mike Pence calling the deployment an “unnecessary provocation.”

Pence also called on Russia to withdraw its support of Maduro and “stand with Juan Guaido,” the Washington-sponsored opposition leader who declared himself interim president in January.

ALSO ON RT.COMRussia on military planes in Venezuela: Our specialists are there based on cooperation treatyTrump met with Guaido’s wife, Fabiana Rosales, on Wednesday, and pledged his support to her husband. After the momentum behind his play for the presidency fizzled out, Guaido has continued to criticize Maduro’s government, on Tuesday accusing the Venezuelan leader of violating the country’s constitution by welcoming the Russian troops.

The Russian Foreign Ministry, meanwhile, insisted that the deployment was carried out “in strict accordance with the constitution of that country and with full respect for its legal norms.”

US officials have repeatedly warned Russia against intervening in the Guaido/Maduro power struggle. National Security Adviser John Bolton tweeted on Monday that the “United States will not tolerate hostile foreign military powers meddling with the Western Hemisphere’s shared goals of democracy, security, and the rule of law.”

The United States will not tolerate hostile foreign military powers meddling with the Western Hemisphere’s shared goals of democracy, security, and the rule of law. The Venezuelan military must stand with the people of Venezuela.

7,798 people are talking about this