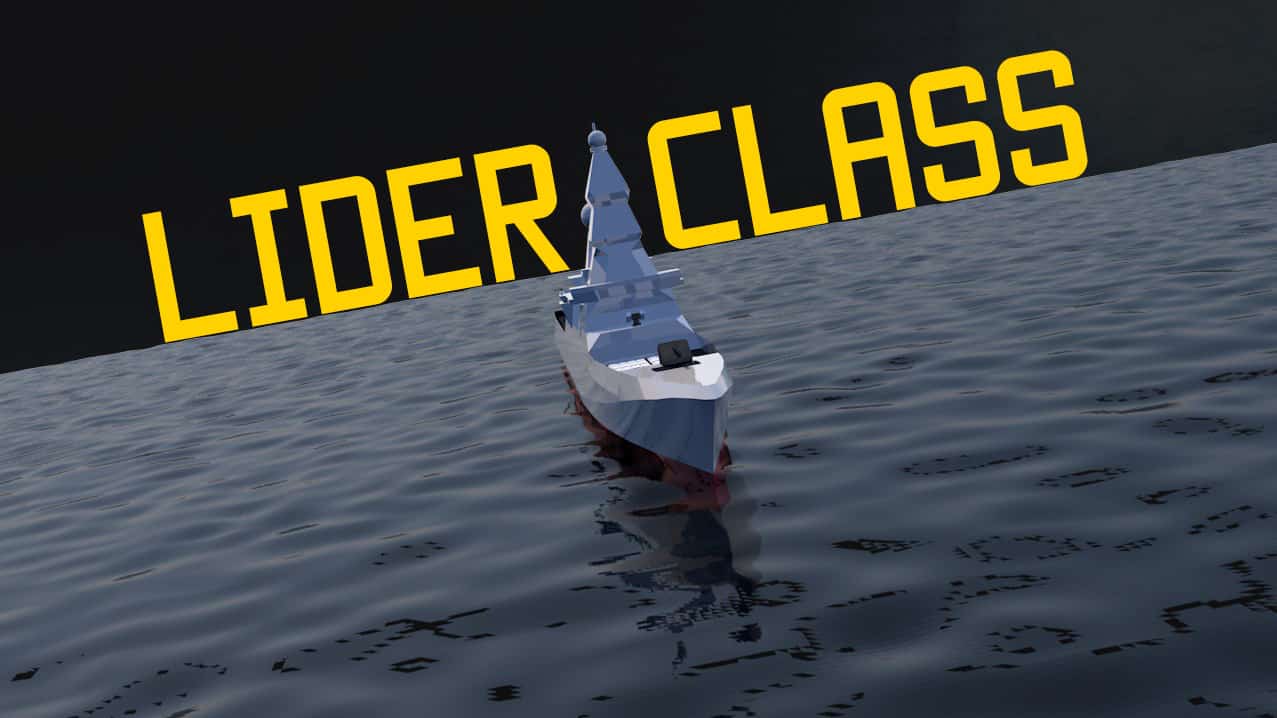 The Russian military leadership continues employing its maritime doctrine, an important part of which is the strengthening of the surface fleet.

As was recently revealed, Moscow is planning to build two units of project 23560 (i.e. Lider-class nuclear-powered destroyers) by the end of the 2020s.  Preliminary design of the project is complete and was accomplished by the Severnoye Design Bureau. Research and development work and planning for the construction phase are ongoing.

In accordance with the state rearmament program for 2018-2027, the structural design work on Lider-class destroyers must begin in 2021. According to prior assessments, construction of one ship would require approximately seven years.

It is planned to float off the lead ship of the class and a first serial destroyer by the end of the 2020s. Every destroyer will reportedly cost about RUB100 billion (about USD1.5 billion).

Supposed technical specifications are as follows:

The ship will be capable of carrying over 100 missiles of the type Zircon, Onix, Kalibr, or a combination of these three. Experts say that Lider also may be armed with an upgraded version of the current missile being used in the Kinzhal hypersonic complex.

Air and missile defense of the ship will be provided by naval versions of the S-500, S-300, and Pantsir systems as well as the Poliment-Redut medium-range surface-to-air system, developed by Almaz Antey especially for new generation ships.

The air group will consist of 2 helicopters – most likely Ka-29 or Ka-52K.

Some of the weapon and counter-measure systems of Lider are already being tested in active ships of the Russian Navy.

Operational range and life of the ship will drastically increase due to the included atomic energy power plant. It is expected that the destroyer will be fully designed for use of stealth technology, to include employment of composite materials in the main deck, superstructure, and outline of the ship.

It should be noted that since the collapse of the USSR, Russia has yet to build such large ships. Nonetheless, it has the experience of successful modernization of large ships built in the Soviet period. This experience will be employed in the design and development of new destroyers.

Estimating the supposed technical specifications of Lider, some experts say that they include common elements of the arms race. This project is a yet another attempt to catch up technical capabilities of the leading Western navies. Nonetheless, the decision to build Lider-class destroyers is determined by the modern course of development of the international relations and Russia’s growing need to strengthen its ocean-going component of the surface fleet.