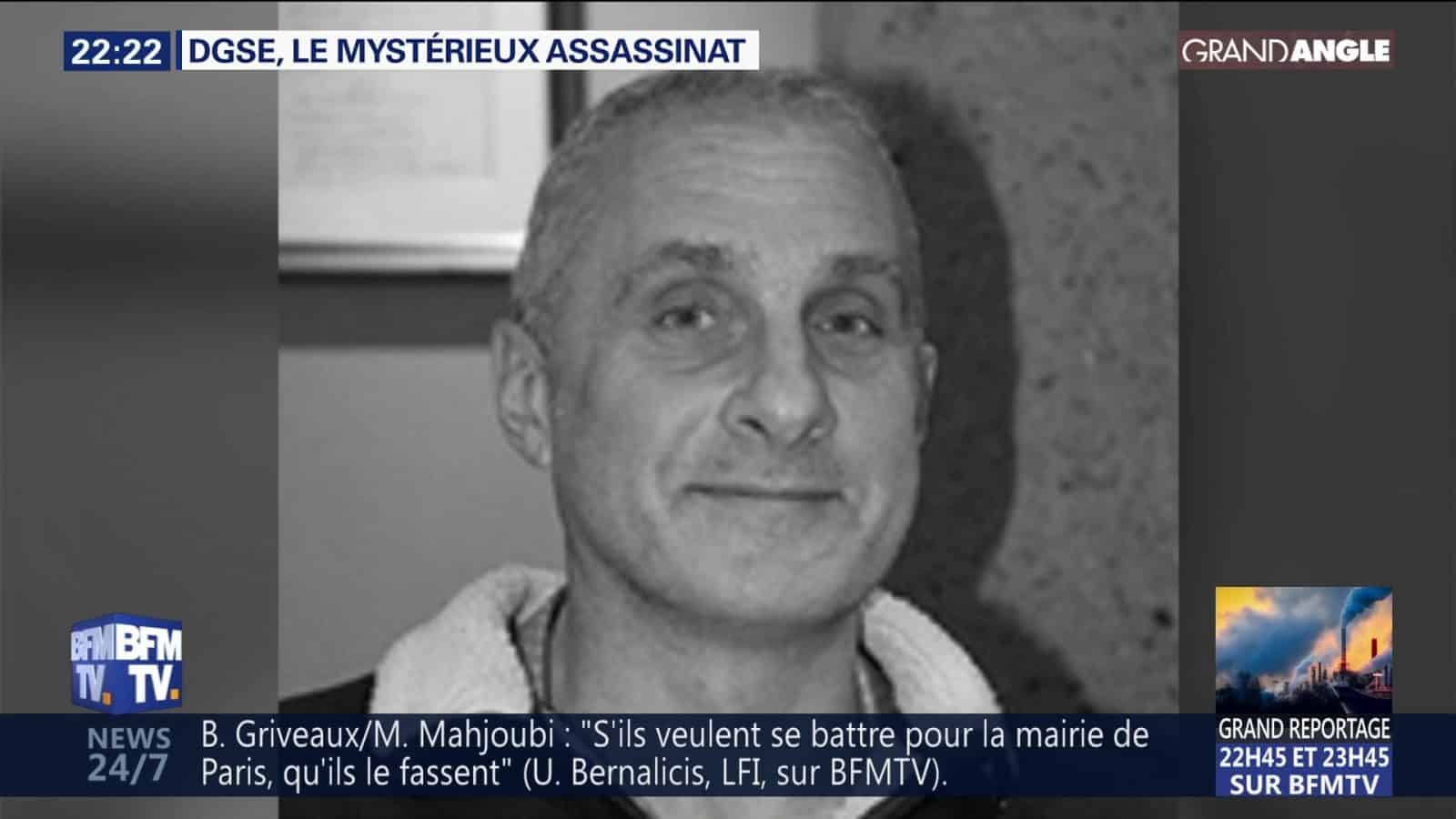 The body of Daniel Forrestier, 57, was found on March 21 in Ballaison, in the south-eastern region of Haute-Savoie, near Lake Geneva.

An autopsy found that he had been shot five times including in the heart and head. Authorities have confirmed that they believe the killing was professionally executed.

Forrestier worked as a municipal councillor in Lucinges after retiring from the military. Several news outlets, including the AFP news agency, reported that he had been a member of the DGSE, France’s intelligence agency — Euronews could not independently verify this information.

Since September, Forrestier and another former member of the DGSE had been charged by the Prosecutor’s office in Lyon for “criminal conspiracy” and “possession of explosives.” They were accused of plotting the murder of exiled Congolese opposition politician Ferdinand Mbaou.

Mbaou served as director of presidential security for former Congolese leader Pascal Lissouba. He fled to France in 1997 when Lissouba was ousted in a coup by rebels led by Denis Sassou Nguessou, who has been at the helm of the west-African country ever since.

A vocal opponent of Nguessou, Mbaou already survived a murder attempt in 2015 when he was shot in the back upon leaving his residence in Bessancourt, north of Paris. He blamed the failed assassination on the Congolese president.

Forrestier’s lawyer, Cedric Huissoud, told Euronews that his client, who had been placed under judicial control, “firmly contested” the charges against him and that the accusation was unfounded.

The Prosecutor’s office in Lyon confirmed to Euronews that it has since opened an investigation into Forrestier’s killing for “murder by an organised gang” and “criminal conspiracy.”