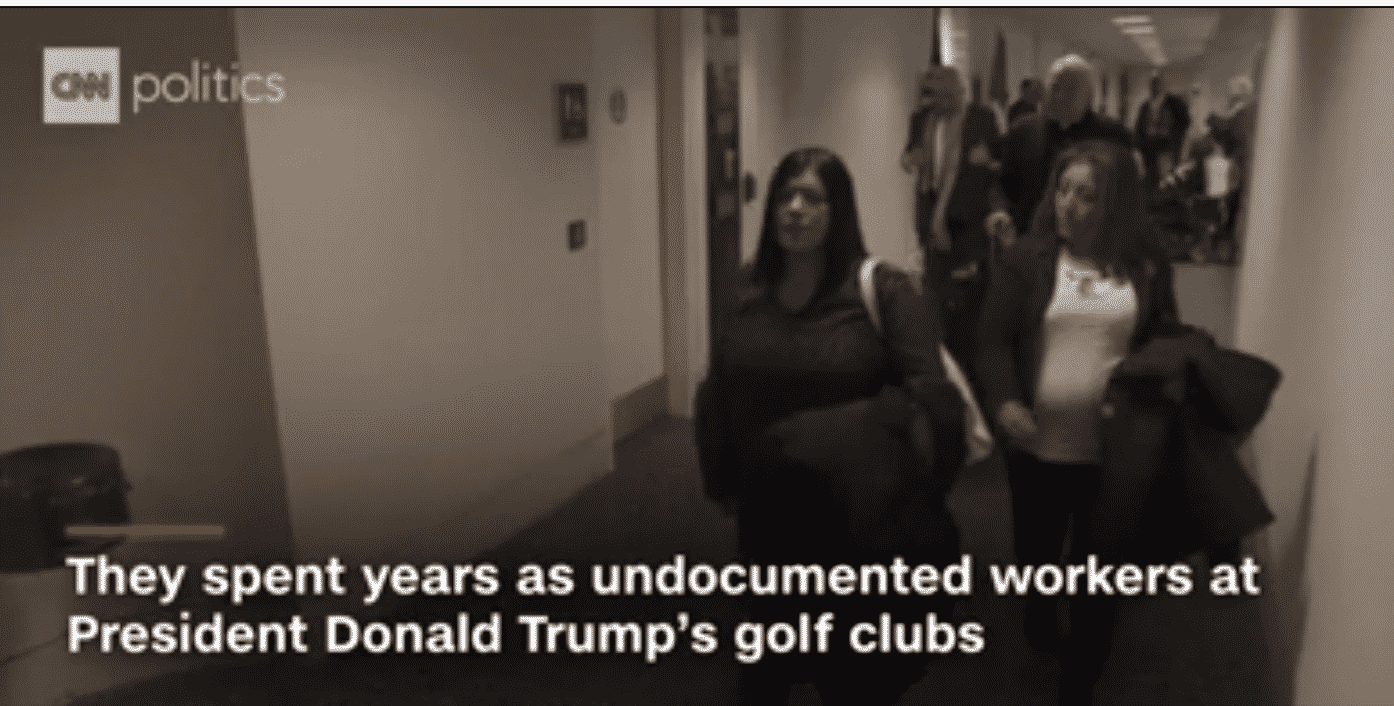 Washington (CNN)A former driver for President Donald Trump’s family has been in the custody of Immigration and Customs Enforcement for eight months, The New York Times reported Friday.

Zoltan Tamas, a Romanian immigrant who came to the United States legally in 2011 and worked for Trump’s golf club in Jupiter, Florida, was arrested in June 2018 by ICE after the agency called him to their office “to discuss his ‘inadmissibility'” to the United States following a 2013 trip he took to Romania, according to the Times.
According to the paper, Tamas, a green-card holder, was arrested by the agency after a background check connected to his 2016 application for citizenship “revealed that he had been convicted in absentia of committing insurance fraud in Romania.”
Urizar told CNN Friday that he plans to argue the in absentia conviction is not a fair basis for Tamas’ deportation.
“Usually, these types of convictions aren’t given full faith in the United States. So that was essentially the argument I wanted — that should’ve been brought up and tackled there. You hardly see these kinds of cases, they’re very rare,” he said.
“I think this is probably something that ICE took a little too far. Tamas was here for many years. He was here legally, paying taxes — he has no criminal record in the United States,” Urizar added.
read more at CNN

Beirut Shootings: How Western Media Manipulation Hides the Murky Hand of US Imperialism

Report: Bin Salman fund to give $2 billion to Kushner’s firm

Beirut Shootings: How Western Media Manipulation Hides the Murky Hand of US Imperialism

Lavrov: Russia Concerned by US Aspiration to Deploy Missiles in Asia Pacific

Report: Bin Salman fund to give $2 billion to Kushner’s firm

Lavrov: Russia Concerned by US Aspiration to Deploy Missiles in Asia...