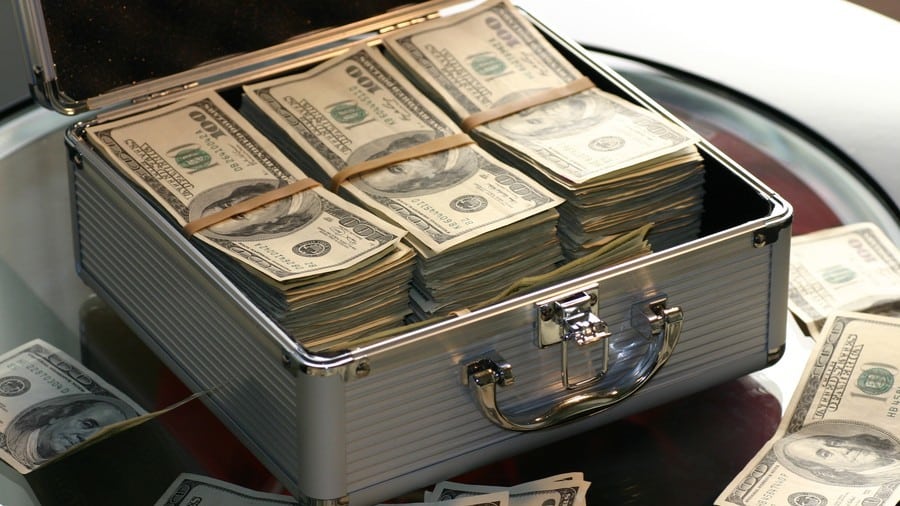 Money in US politics is all about buying and influencing and becoming a shareholder and owner of elected officials and buying your way in to the table, to have your pet projects or your agenda find support in local, state or national level. 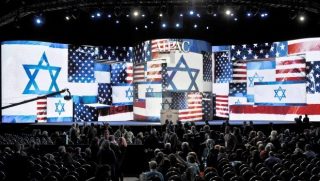 Most, if not all, with the exception of AIPAC are about America First issues that has to do with America while AIPAC is all about Israeli Loyalty and Israel First.

That is why you will find all national contenders for office first go to Israel, stand by the Wailing Wall, insert their wish for funding and come back to start their national campaign.

This “money in politics” was enshrined by the US Supreme Court when it ruled in Citizens United v Federal Election Commission 558 US.310 (2012) that corporations and businesses are citizens with the rights to casts their votes by means of dollars and donations equating “Benjamins” with votes

So it was so surprising that members of Congress got all bent out of shape when freshman Congresswoman Ilhan Omar D-MN stated that “support for Israel is all about “Benjamin”.

It was a touchy and sensitive issue that turn the House and Senate upside down with so many members with “thin skins” were offended by such statement and of course AIPAC (Israeli Lobby) just like the army it defends and funds went ballistic, exercising its “rights of “extrajudicial’ killing” just like the IDF attempting to kill representative Omar accusing her of being Anti-Semitic and even claiming she is unfit to serve on any committee due to her “disloyalty” to Israel.

Once again, confirming what every American should know that there is a “litmus tests of loyalty to Israel” that state and national politicians must meet. 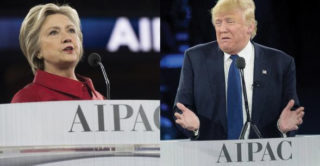 I wonder if it was not for the more than $60 million in “Benjamins” AIPAC and its associated organizations spend every years buying their way in and buying “ownership” of members of Congress and if was not for the “Benjamins” would AIPAC have the kind of power it has over Congress? I doubt it.

Let us just imagine for a moment, AIPAC and wealthy American “Israeli Loyalists” like Haim Saban or Sheldon Adelson stops funding these guys for one or two election cycle will members of Congress like Senator Rubio or Senator Mendez continue to express their love and loyalty to Israel, I doubt it.

Everyone should not shy away from calling AIPAC the most powerful lobby in the US dedicated to serve the sole interests of a foreign country Israel. The NYT called AIPAC “major force in shaping United States policy in the Middle East” with all of its proposals for funding or otherwise passing by unanimous vote”. No other lobbying group can claim such records and no domestic bill that has to do with the needs of America citizens ever secured a “unanimous” support in Congress.

Let us not allow the intimidating and “extrajudicial killings” of AIPAC prevent us from recognizing that AIPAC does have and does exercise toxic influence and powers over our elected institutions and equally over the media extending to academic institutions. AIPAC knows it and we all know it, deserving the label of “bullies in the courtyard”.

Armed with such support any prime minister of Israel can insult and wipe the floor with any past or sitting US president with no sense of shame or deterrence knowing they own our Congress. In exchange for these annual $60 millions “Benjamins” in elections, AIPAC is able to collect several billions of US tax dollars destined to Israel, it army and its settlers.

It is so unfortunate that President Obama decided at the last moment of his presidency to reward his “Chicago Jewish friends” who underwrote his presidency with $38 billions as a go away gift added to the more than $28 billion going to Israel during his term in office.

No state in this great union ever got the kind of political and financial support that Israel gets from both the presidents and Congress.

Let us not shy away from saying “Loyalty to Israel” does buy seats in Congress and does not buy funding for your city or community. Israel will always have priority and loyalty over America as long as AIPAC is in the driver seat.

Let us not get intimidated with false unfounded accusation of Anti-Semitism when we defy Israel, AIPAC and Zionism and shutdown the debate and define what are, and our rights under the First Amendment to free speech and free associations.

Let us not allow Zionist Nationalism lead our country to more wars and cheat us out of our own sovereignty and fleece our treasury.