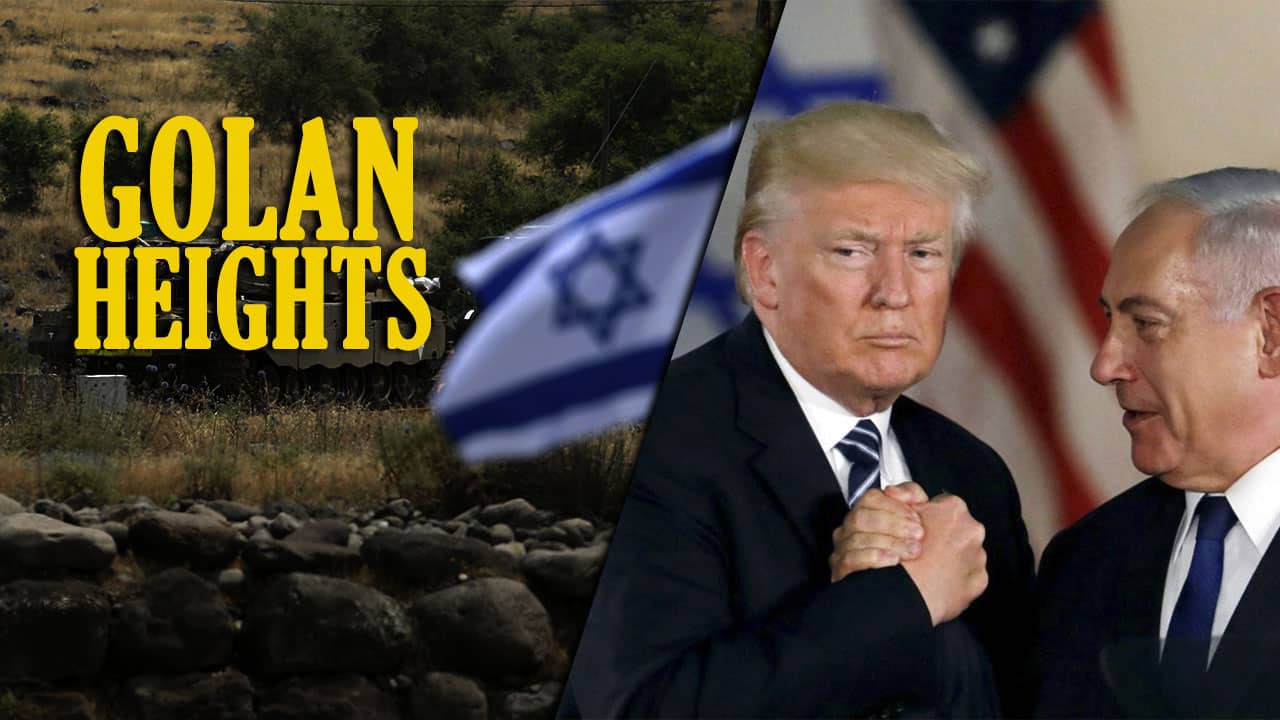 Over 50 ISIS members were eliminated by strikes of the US-led coalition in the outskirt of the town of al-Baghuz al-Fawqani in the Euphrates Valley over the past few days, local sources reported. The airstrikes were a part of the operation of the Syrian Democratic Forces (SDF) and the coalition in the area, which is ongoing despite a formal US statement declaring defeat over ISIS.

According to local sources, a notable number of ISIS members is still hiding in a network of caves and underground tunnels in the area.

Besides this, ISIS cells within the SDF-held area have recently carried out a series of attacks killing at least 10 SDF members near the town of Diban and in the area of the Omar oil fields, on the eastern bank of the Euphrates.

“We are preparing and making arrangements in order to liberate Afrin … Because this is a military matter, everyone should know that when the time is suitable, the liberation phase will begin,” he said in an interview with Sterk TV.

Currently, the SDF has no land route to Afrin from northeastern Syria while YPG and YPJ control only a few positions to south and southeast of the area. Therefore, SDF statements regarding the military advance on Afrin should are just a political move designed in an attempt to buy support of the Syrian population. The group, which deeply relies on the foreign support to control northeastern Syria, is currently facing notable problems with the control over the Arab-populated areas seized from ISIS.

While the SDF has no real chances to capture Afrin itself, YPG and YPJ cells conduct attacks on Turkey-led forces on a regular basis. On March 31, a Turkish service member was killed and one was injured an attack by Kurdish rebels, according to Turkey’s Ministry of National Defense.

Following the announcement, the Turkish military artillery fired more than 100 shells at YPG positions in the towns of Tatmrsh and Shuargha. No casualties as a result of the shelling were reported.

The US-led coalition and its proxies from the so-called Revolutionary Commando Army continue to prevent evacuation of civilians from the Rukban refugee camp. They even held a live-fire drill involving High Mobility Artillery Rocket Systems near the US garrison of al-Tanf located in the same area.

The situation in the Idlib de-escalation zone remains unchanged. The ceasefire regime is violated almost on a daily basis. Firefights and artillery dues are especially intense in northern Hama and southern Idlib.

On March 28, Israel’s Prime Minister Benjamin Netanyahu came with a new statement claiming that his country will continue working against Iranian presence in Syria. The statement shows that the Israeli military is set to continue its military campaign in Syria.

In own turn, the US did not limit its recent actions in support of Tel Aviv to recognizing the Golan Heights as Israeli territory. It also demanded the Syrian Arab Army (SAA) to withdraw from the separation line area established in the framework of the 1974 Disengagement Agreement. US-Israeli efforts to force the SAA to do so could easily turn the Golan Heights into a new hot point and fuel the Syrian conflict further.