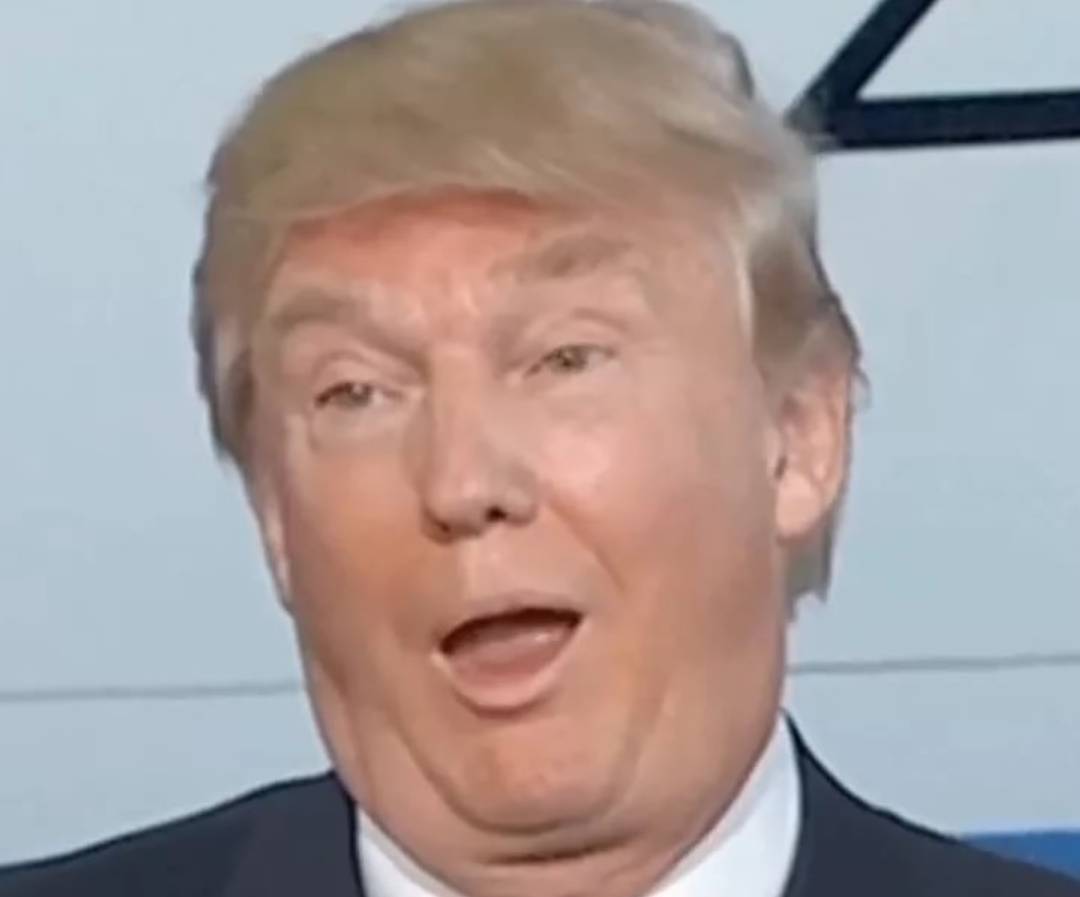 Editor’s note:  Mueller’s personal silence is the strangest thing unless he is working through surrogates who have leaked the contradictions between the fake Barr version and the real report…

The real one, we are told, sets out a long series of criminal cases against Donald Trump.

Last evening, the Wall Street Journal editorialized that reporters and House Democrats were smearing Attorney General William Barr by implying that his summary of the Mueller report was anything other than completely faithful and representative. The Journal sneered at “the impression, abetted by a press corps that was fully invested in the collusion story, that Mr. Barr is somehow lying about Mr. Mueller’s real conclusions.” This was “preposterous,” the editorial explained, because Barr “surely understood on releasing the summary of conclusions last week that he would be open to contradiction by Mr. Mueller if he took such liberties.”

The editorial was published at 7:24 p.m. Minutes before, and probably too late to make any alterations, the New York Times broke the news that Barr was in fact contradicted. How could anybody think Barr would be stupid enough to lie when Mueller could expose him, asks the Journal, at almost literally the precise moment when Mueller’s team exposes Barr for lying.

The Times reports that Mueller’s famously leak-free team was moved to break its silence by Barr’s slanted summary of its work. The news from the Times, as well as the follow-up report from the Washington Post, conveys very little information about the substance of the report.

It does seem clear, though, that Barr has not been dealing from the top of the deck.