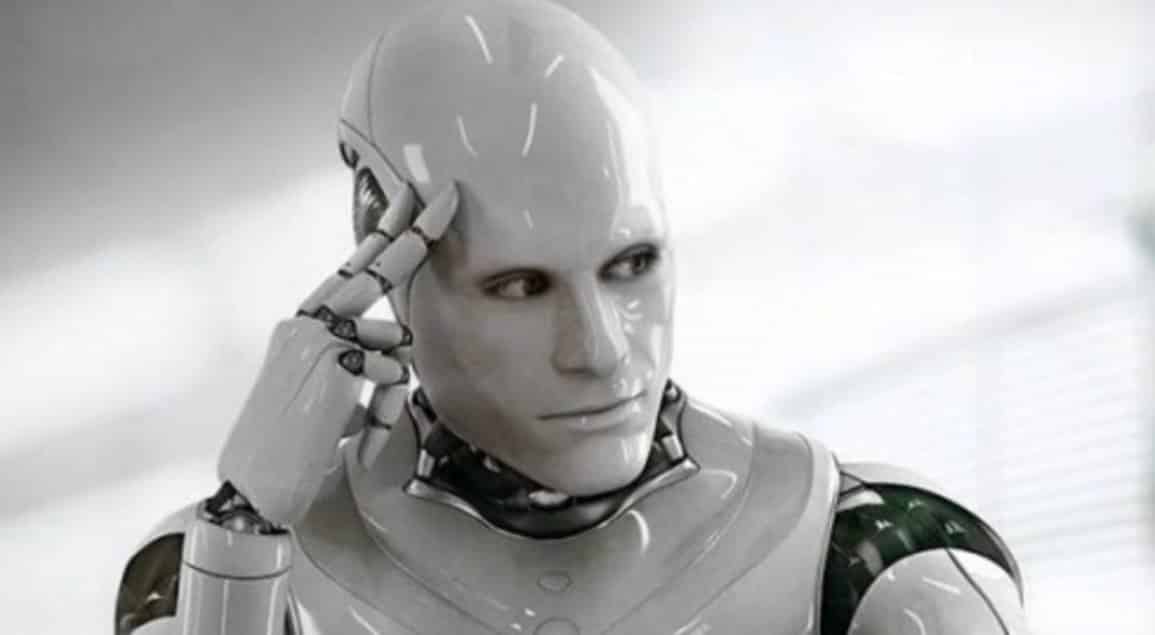 Perhaps this is an overly broad generalization, but I feel there is an almost universal feeling among the public that there is something intrinsically annoying about academia. The source of this annoyance is up for debate, but I believe it stems from the image academics project versus the reality of their personal character and intent. Your average university approved academic will say that some people find them distasteful because they are “so smart”, and this makes others envious. I would say it’s the opposite – the average academic is actually quite ignorant, but brandishes a false image of being a genius. This is why I often refer to them as “academic idiots”.

Fake intelligence and faux wisdom are like sandpaper to people’s exposed nerves, and the average person is not as dumb as academics think they are.

At the top of the fraudulent academic totem pole are what I would call the “academic philosophers”; the gatekeepers, the people who pontificate regularly on the meaning of life and society while living the most charmed life one can imagine. These are people who in most cases come from upper class backgrounds. They have been provided for every waking moment of their existence. They have had every door opened for them by someone else on the path to success, and have experienced little to no struggle or suffering in the whole of their time on this Earth. And yet, they somehow deem themselves expertly qualified to comment on the human condition.