Home Military Trump is for Socialism but only when it comes to funding US... 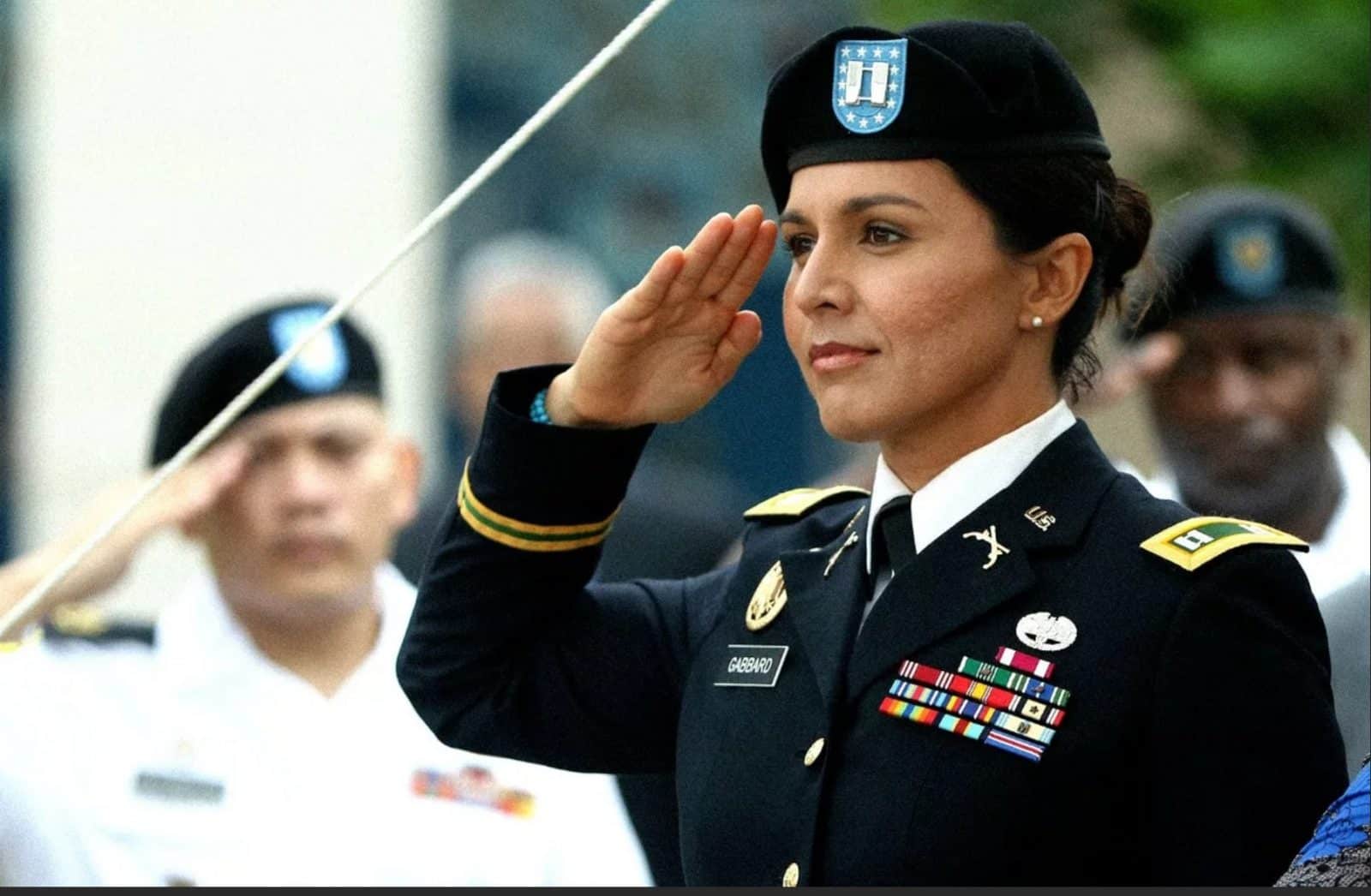 US President Donald Trump, who has been relentlessly bashing everything linked to what he sees as ‘socialism,’ is himself no stranger to using socialist principles to support the US arms industry, Tulsi Gabbard has claimed.

One could hardly suspect Trump of being a socialist in disguise. After all, the US president has emerged as one of the most ardent critics of the leftist ideological platform. Just recently, he announced he would “go into the war with some socialists,” while apparently referring to his political opponents from the Democratic Party.

But the president also seems to be quite keen on borrowing some socialist ideas when it fits his agenda, at least, according to the congresswoman from Hawaii and Democratic presidential candidate, Tulsi Gabbard, who recently wrote in a tweet that “Trump is for socialism when it comes to taxpayers underwriting military contractors and arms manufacturers.”

She was referring to a piece in The Los Angeles Times, which cheerfully reported that Trump’s whopping military budget helps to breathe some new life into a Pentagon-owned tank manufacturing plant somewhere in northwestern Ohio that was once on the verge of a shutdown.

While the paper hailed the fact that the Pentagon’s budget increase allowed local workers to keep their jobs and encouraged a skilled workforce to move to a small town in rural Ohio, Gabbard apparently hinted that the whole story in fact described what amounted to re-distribution of money from taxpayers to a de-facto depressed area to save some jobs – a social-democratic if not outright socialist move indeed.

It is very much unclear if Trump had this Ohio plant or any other factories like it in mind when he supported the record Pentagon budget. After all, redistributing large sums of public money in favor of the booming US military industrial complex does not look very much like socialism.

ALSO ON RT.COM Born in the USSA? Americans cozy up to Socialism as Neocons pursue regime change in VenezuelaIn her post, Gabbard also added that the US might have had a better use for a $160 billion boost in defense spending over two years. “The same money would create more jobs used for rebuilding our country’s infrastructure and green economy, and it would be better for humanity,” she wrote.

Trump, meanwhile, seems to be pretty confident that his policies indeed “make America great again” while it is those pesky socialists that threaten to ruin everything he has achieved. “I love the idea of ‘Keep America Great’ because you know what it says is we’ve made it great now we’re going to keep it great because the socialists will destroy it,” he told an audience of Republican congress members this week, while talking about the forthcoming presidential campaign.