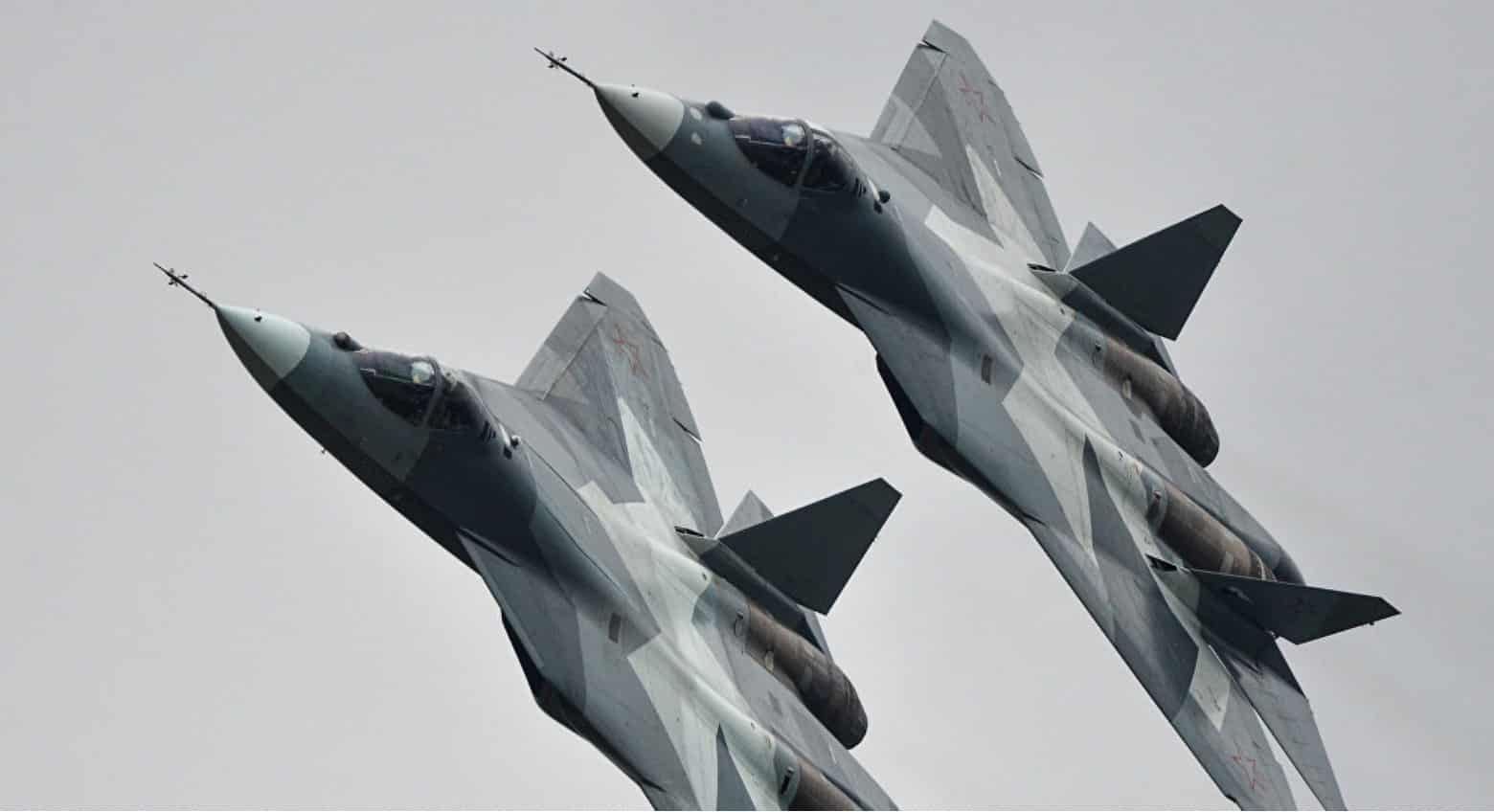 The Russian Air Force has reportedly redeployed one of their elite Su-57 stealth fighters to Syria after a short absence.

Based on satellite images from the Hmeimim Airport in southwest Latakia, the Su-57 appears to be back in Syria after the Israeli Air Force carried out a powerful attack on the Aleppo Governorate on March 27th.

The Twitter user @Reutersanders also posted images of the Russian military’s Pantsir systems at the Hmeimim Airbase, which have previously played a role in the defense of the installation during a jihadist drone attack last month.

Meanwhile, at the Tartous naval base for the Russian Navy, the Twitter user also showed the deployment of Kalibr missiles at the western end of the installation.