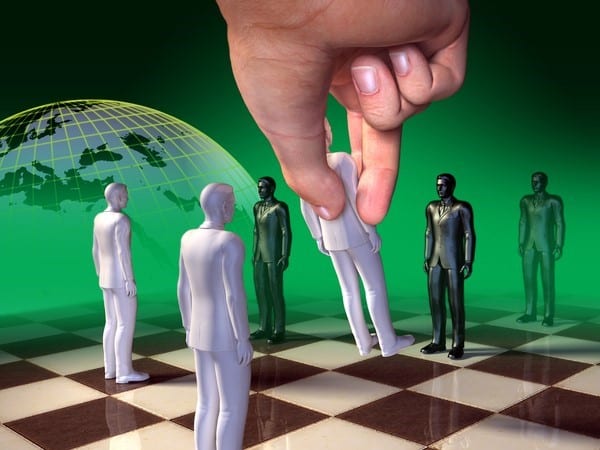 You can turn it around as you like, political “franchising” of American political ideas is not what Europe needs, Soros or Bannon, back and forth.

This was the first result after the election of Mr Trump as President of the United States. Two names came to the fore. Steve Bannon was the new star in the political sky. George Soros was already known, at the latest since the defencelessness of European borders with millions of migrants as a result. Since then, the concept of “unauthorised border crossing” and thus the reference to a criminal offence has been a relic from the rule of law of long ago. From Mr. Soros one could gather from the international press that he met with a billionaire troop in Washington in order to tip the newly elected president out of office. For some time Steve Bannon seemed to want to develop a new ideological concept to secure the American world power. It was based on the anger and disappointment of large sections of the American electorate at the distance from Washington, the elites living there and those who believe they are.

In his reflections, Mr. Bannon could be sure that a similar emotional state would also be found in large parts of the world. This was one of the ideal typical points of attack for American global action. This always comes to light when it is only a question of securing American supremacy over other peoples and states. It did not seem to matter to Mr Bannon that his time in the immediate vicinity of American President Trump was not as long as he might have imagined. 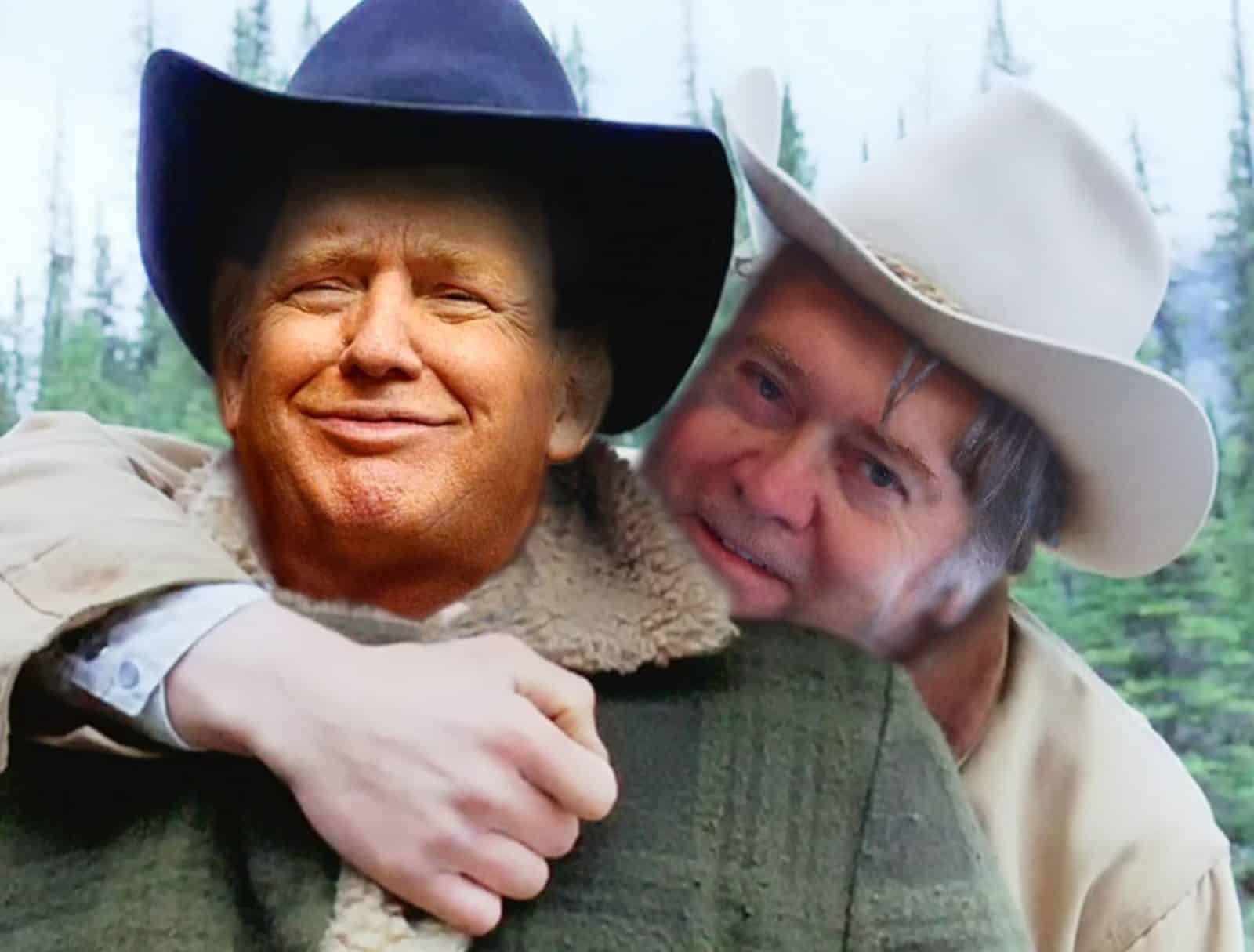 Since then he prefers to tour Europe and announces a new, but “good news”: “America first for all”. No one had to invent anything new. It was simply a matter of giving the nation state a future again. Just as President Trump tries to do, shortly before the United States will “smear” in every respect against the background of the gigantic mountain of debt. The United States is actually the living proof that for a community only two things have to come together in order to probably foresee its end and that in times of peace: a political, social and financial caste that is far removed from the people and far-flung, and the overstretching of its borders. It is completely irrelevant that this is exactly what also serves as a model in Brussels. Unlike the United States, Brussels does not even have a nation which could be the last rescue belt.

Since its departure from the “Europe of the Fatherlands” system, EU Brussels has been a “constitutive founding element” of the “free fall” system. In the United States, there is also a special feature which promises to be a force to be reckoned with. President Trump has Scottish-German roots and the peculiarity of the United States is that, after centuries of Anglo-Saxon domination, it can be rubbed under the nose of the United States: ‘having saved’ the United States. Otherwise one can hardly value the attempts of American President Trump to stabilize his country. In his “political brinkmanship” he even goes so far as to redeem for Israel things which for decades had to be regarded as impossible from Israel’s point of view. The other power groups in the United States could not deliver. This is how one secures his re-election, Trump and probably also Bannon will think.

If this coup is successful, the Europeans will not only have to prepare themselves for another term in office of the American President Trump. Then the concept of the European nation-states, through the promotion of Steve Bannon and the existing coup mentality of European governments in favour of the dissolution of the same, will experience cheerful origins. Bannon is not afraid to make himself common with the “dirty children of European politics”, from the AfD to Le Pen to Salvini. As an observer one must have the impression in the meantime that the unisono harsh attitude of the European governments towards these political forces represents a modern form of “anti-Americanism”. One beats Le Pen and means “Trump” or “Netanyahu”, with whom these groups also do not seem to have bad relations. However, the new flute tones from Washington become completely obvious when Steve Bannon does not only press the AfD or the League North to his chest. He pats the Russian soul, wants Moscow with him and even counts it to the West. They haven’t even noticed that in Berlin or London yet, and in Germany they will be eagerly awaiting the first statements of the legendary German Foreign Minister Maas as to how perfidious that is again. That’s the way it is when Berlin, Munich or Düsseldorf and Dresden no longer know how national interests are defined or even formulated. Then you are forced to dodge the shawm sounds of the announcers. But there are still flaws in the beauty of Mr Bannon’s work, or: how does he intend to name his envisaged cadre forge for national staff? Brapola, for instance?

Mr. George Soros does not seem to have any such concerns. Year after year he has penetrated the territory of American military command with his non-governmental organizations. If there was resistance against the tendencies which can and must be interpreted as the dissolution of nation-state structures in Europe, supporters and leading media were quickly prepared to lay a “shield of unassailability” over their activities. Even German UN diplomats took part and it was a grandiose mixture of mission consciousness in favor of goal-oriented interests and the so-called “shield” with which Mr. Soros could and can work into the deepest German province through his foundations. The “boards” of his instruments read like the “who is who” of active or yesterday’s politics. It doesn’t matter to be a proven war driver for murder and manslaughter. A top candidate for the European elections, the Dutchman Timmermanns, can be regarded as the incarnation of the ideas of the Soros orbit with his demand for the dissolution of nation states. Moscow is guaranteed not to appear as Mr Bannon did, rather as a “Maidan model”.

The opinion of the author/contact person may differ from the opinion of the editorial office. Basic Law Article 5 paragraph 1 and 3 (1) “Everyone has the right to express and disseminate his opinion freely in word, writing and pictures and to inform himself freely from generally accessible sources. Freedom of the press and freedom of reporting by radio and film are guaranteed. On 25 May 2018, the new EU Basic Data Protection Regulation (DSGVO) will enter into force. World Economy S.L. is therefore updating its data protection regulations. We would like to keep you informed with our newsletter to your e-mail address. You have the right at any time to object to the further use of your personal data for the future.