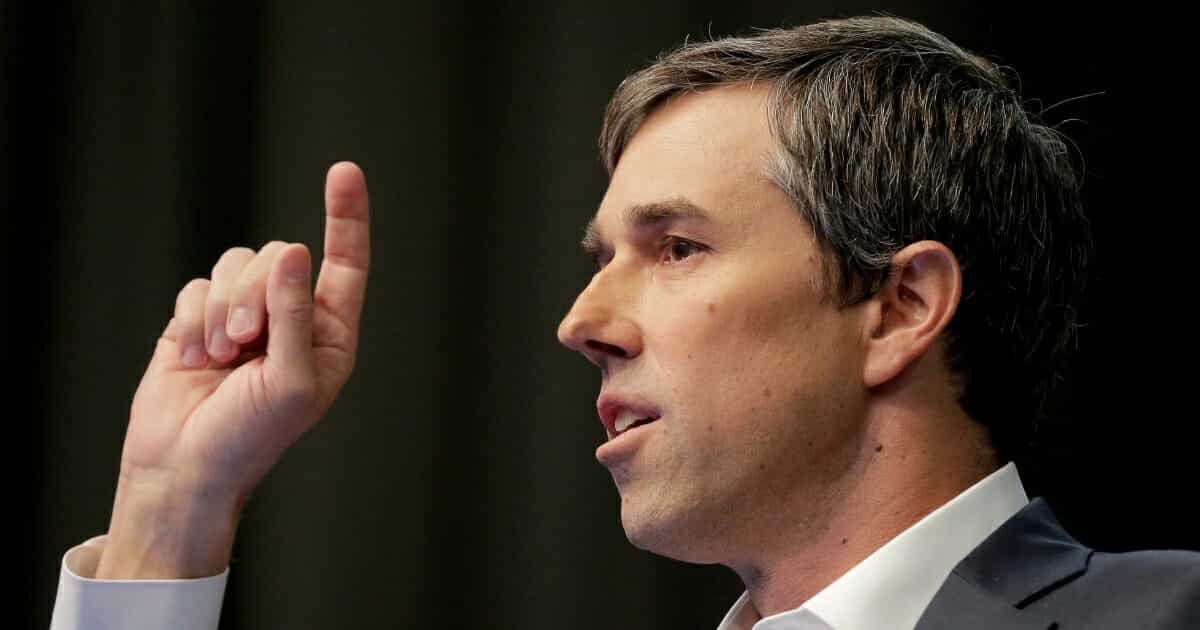 Former Texas politician Beto O’Rourke has recently said what virtually everyone in the political sphere has known for years: Benjamin Netanyahu is a full-blown “racist” and ethnic cleanser. O’Rourke added:

“This is somebody who, in a previous election, warned Arabs were coming to the polls. It’s racism. This is somebody who now no longer subscribes to a two-state solution and has vowed to annex the West Bank which will make peace, in the long term, impossible. This is someone who has joined far-right parties who are inherently racist in their speech and the way that they want to treat their fellow human beings in that part of the world.”[1]

Imagine if any US politician starts saying that America should be warned about this or that group of people going to vote. And it is not because they have committed crimes at all—it is because they have been judged by, well, the color of their skin. Wouldn’t that create World War III in the United States? Wouldn’t people with baseball bats start smashing places?

Yet Netanyahu continues to make racist statements without any repercussions from the West, particularly the United States—the very country that has financially and militarily supported Israel for over sixty years. The interesting thing again is that Netanyahu vowed to grab almost the entire West Bank Settlements if he happens to be reelected. When asked about what will happen to the rest of the Settlements if reelected, the mad man in Tel Aviv declared:

“From my perspective, any point of settlement is Israeli, and we have responsibility, as the Israeli government. I will not uproot anyone, and I will not transfer sovereignty to the Palestinians.”[2]

Read those statements again and see if there is any blatant contradiction. Benjamin Netanyahu will impose sovereignty and will never “distinguish between settlement blocks and isolated settlements,” but he will not uproot anyone. If that is not generally dumb, then nothing is. Saeb Erekat, a veteran former Palestinian negotiator, put it well when he said: