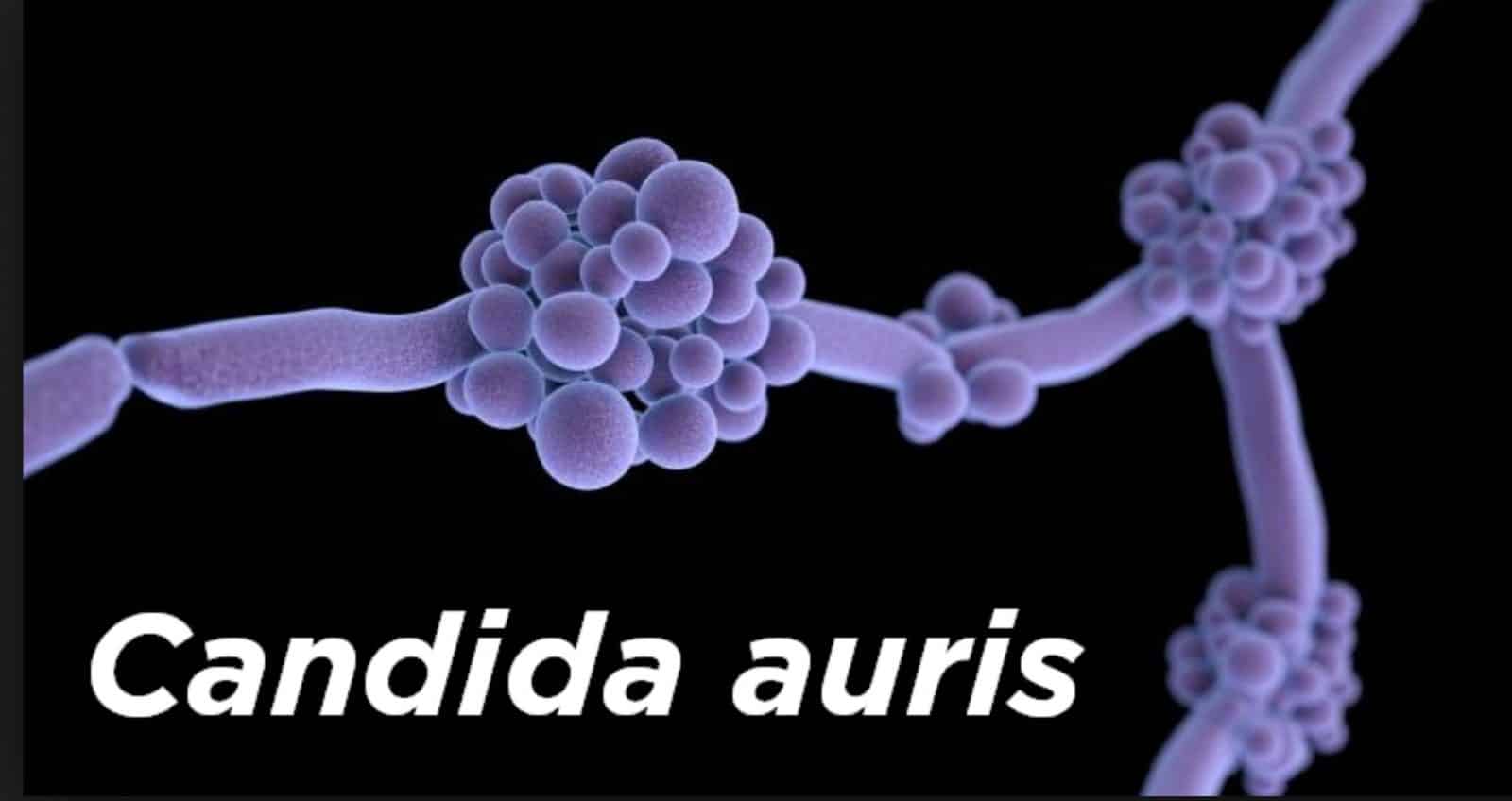 A deadly fungal infection that is resistant to major antimicrobial medications is spreading globally, and scientists aren’t sure where it came from.

The fungus, called Candida auris, is a yeast that normally lives harmlessly on the skin and mucous membranes, according to the Centers for Disease Control and Prevention (CDC). According to The New York Times, a drug-resistant form of the fungus has popped up across the globe, including in England, Spain, India, Venezuela and the United States.

“It is a creature from the black lagoon,” Tom Chiller, the head of the fungal branch at the CDC, told the Times. “It bubbled up and now it is everywhere.” [27 Devastating Infectious Diseases]