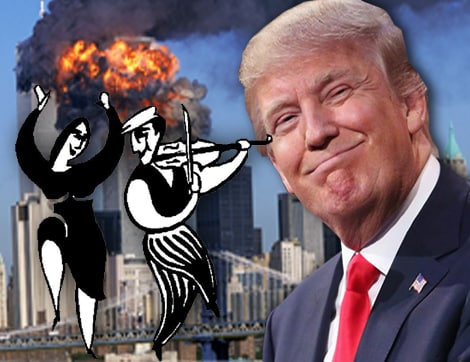 Iran designates U-S military forces as terrorists after Washington decided to blacklist the countrys Islamic Revolution Guard Corps, a terrorist organization. IRGC has been part and parcel of the Iranian armed forces since the victory of the Islamic Revolution in the country 40 years ago. It helped Iran to preserve its territorial integrity when the country was invaded by the former Iraqi dictator Sadam Hussein, who received military, financial and political assistance from the U-S and its Western and regional allies. IRGC has been instrumental in fighting Daesh and other terrorist groups wreaking havoc in both Iraq and Syria. Iran says the U-S decision will escalate tension in the region.