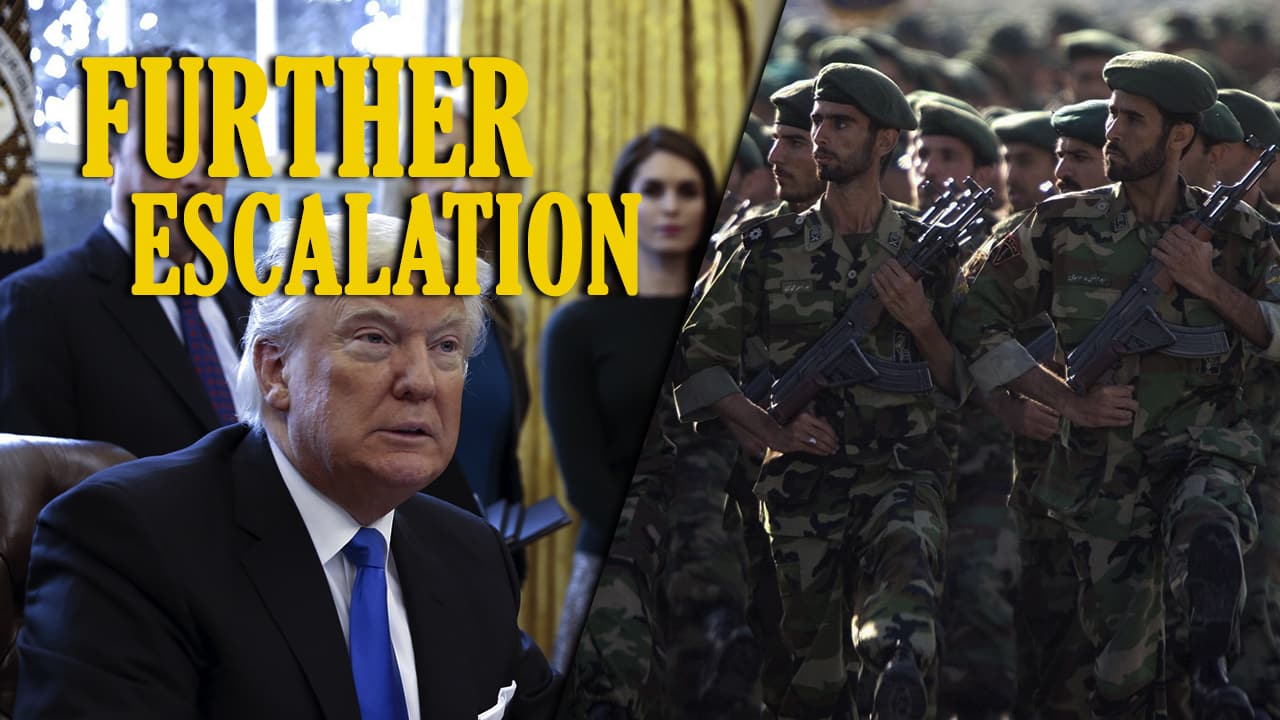 The situation in Syria is remaining relatively stable amid the continued limited ISIS attacks on the US-backed Syrian Democratic Forces (SDF) on the eastern bank of the Euphrates and ceasefire violations in the Idlib de-militarized zone.

Over the past few days, pro-militant sources have repeatedly claimed that the Syrian Arab Army (SAA) and even the Russian Aerospace Forces have delivered strikes on so-called “opposition targets” in northern Hama and southern Idlib. While these reports are mostly propaganda exaggerations, the situation there is in fact complicated with both sides attacking each other on more or less constant basis.

At the same time, the SAA and Russian forces achieved an important success and finally started evacuation of civilians from the al-Rukban refugee camp via opened humanitarian corridors. Pro-government sources claim that when all civilians are evacuated, the US would lose the formal pretext to keep forces on the Baghdad-Damascus highway in the area of al-Tanf. However, even if this development happens, this does not mean that US will voluntarily withdraw from this key area anytime soon.

The SDF repelled a series of ISIS attacks on the eastern bank of the Euphrates. The most notable incident happened near al-Hissan when the group eliminated an ISIS suicide bomber.

Meanwhile, media activists are speculating that Teheran has delivered a new batch of weapons and equipment for pro-Iranian groups to the T4 airbase. This development came amid the worsening relations between Iran and the administration of US President Donald Trump.

Iran and Iraq have agreed to cooperate in the area of air defense to fend off the challenges facing their air spaces, Chairman of the Chiefs of Staff of the Iranian Armed Forces Maj. Gen. Mohammad Baqeri told reporters on April 7 after meeting with his Iraqi counterpart, Lt. Gen. Othman al-Ghanimi. Maj. Gen. Baqeri said that this coordination is aimed at facing any aerial threats that may come from Iran’s western borders obviously referring to possible US or Israeli actions from this direction.

On April 8, the Trump administration announced that it is designating Iran’s Revolutionary Guards as a “terrorist organization,” accusing the force of financing and promoting terrorism in the region. Earlier, Advisor to the Secretary of State Brian Hook claimed that Iran is responsible for the deaths of at least 608 US service members in Iraq in the period from 2003 to 2011.

In response, the Iranian Supreme National Security Council designated the United States Central Command a “terrorist organization”. These developments show that Washington has taken course on a new round of the escalation with Iran. In the coming months, the US will likely undertake more measures both diplomatic, economic and maybe even military to increase pressure on the Iranian government and to limit its influence across the Middle East. An expanded US-Israeli campaign against supposed Iranian targets in Syria is named as one of the options that are currently considered by the US.