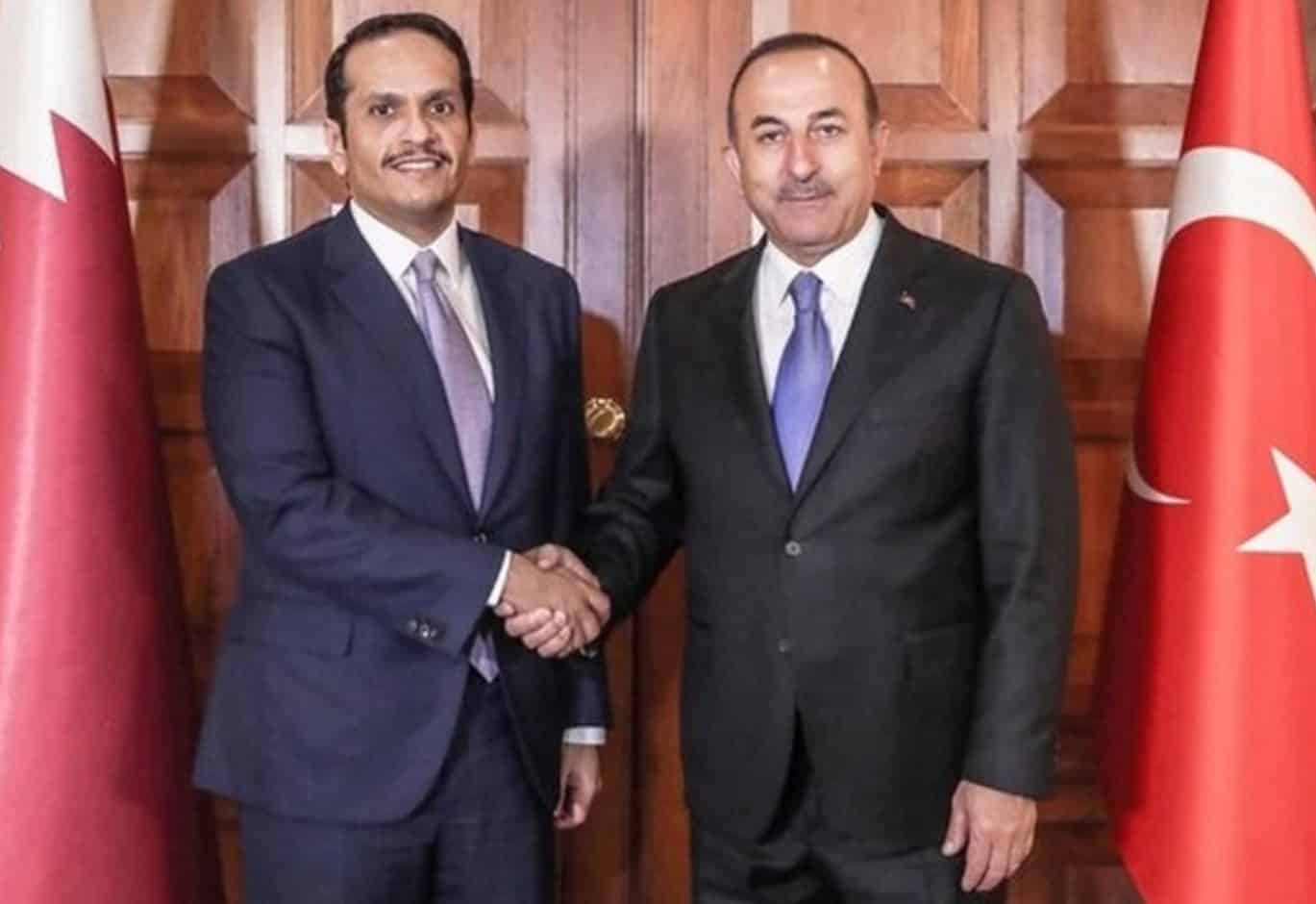 Cavusoglu on Tuesday warned that the move was a step outside international law which will pave the way for further instability in the region.

“The United States issued this one-sided decision in the context of sanctions and pressure on Iran,” he said in a joint press conference with his Qatari counterpart, Press TV reported.

“We do not support Iran’s Revolution Guards in Syria, but no country can declare another country’s armed forces a terrorist organization. We also do not support unilateral decisions,” he noted.

Qatari top diplomat Mohammed bin Abdulrahman Al Thani also denounced the US for blacklisting of the Iranian military force, saying disagreements over the “behavior” of another country’s army should not be resolved by imposing sanctions.

The Trump administration on Monday designated IRGC as a terrorist group. Later in the day, Iran’s Supreme National Security Council in turn designated US forces in West Asia, known as the United States Central Command (CENTCOM), as a terrorist organization.