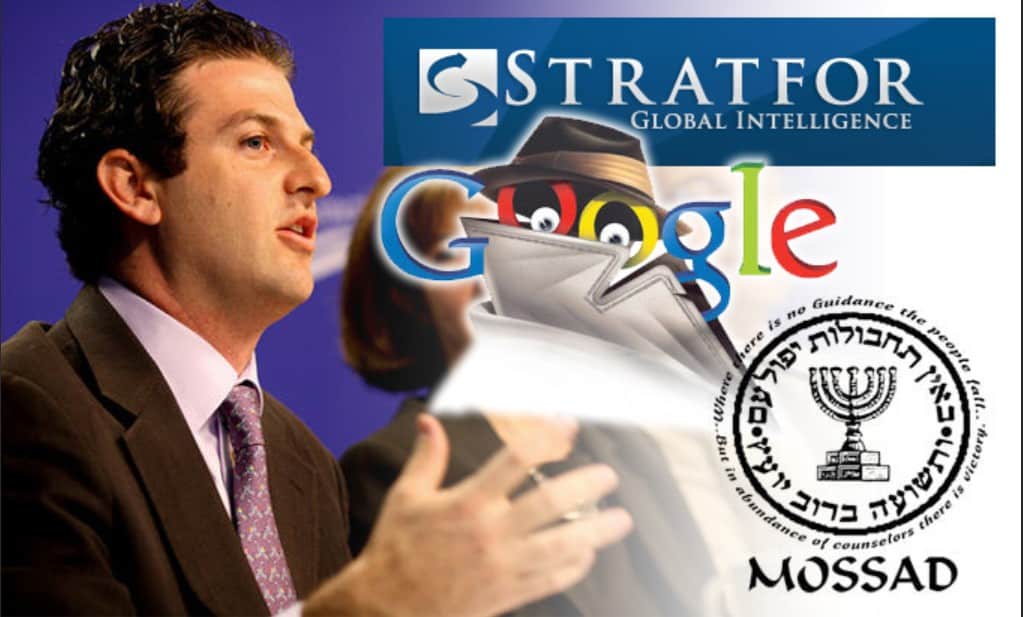 Sputnik/Moscow: Despite protestations to the contrary, Google does, in fact, manually prune your search results, according to a new report.

Google says it maintains its powerful blacklists exist to protect users from falsehoods; however, those lists and the searches they help govern aren’t purely algorithm-driven, as company leaders have often claimed. Documents obtained by the Daily Caller prove that the company’s blacklists have a manual review tool, where humans directly make decisions about what will or will not appear in search results.

‘We Are the Product’: Facebook Sold Your Data Then Lied to You About It

Dr. Robert Epstein, the senior research psychologist at the American Institute for Behavioral Research and Technology, told Sputnik Tuesday the revelations prove just how deceptive the language of Google officials about the company’s practices can be.

“The main thing that the new leak tells us is exactly how Google refers to that blacklist internally — as either the ‘XPA news blacklist’ or the ‘deceptive_news domain blacklist.’ It also gives us a look at the latest procedure the company uses to add items to this blacklist,” Epstein said.

“The new leak also provides further evidence that Google’s CEO, Sundar Pichai, lied to Congress a few months ago when he denied that Google makes manual adjustments to the content the company shows people,” he said.

“There’s another takeaway here too: When Google officials deny making manual adjustments by using language like, ‘we don’t alter our algorithms to favor one political party or another,’ they are engaging in deceptive misdirection. They don’t need to adjust their ‘algorithms,’ since their algorithms are always checking blacklists. They simply need to add words, phrases, or domain names to one or more blacklists.”

The company’s “XPA news blacklist” is governed by two policies, the “misrepresentation policy” and the “good neighbor policy,” which filter results to devalue sites the company considers to be either dangerous to users or undesirable search results, such a sites peddling conspiracy theories, hate speech and fake news, according to the Caller.

“The purpose of the blacklist will be to bar the sites from surfacing in any Search feature or news product. It will not cause a demotion in the organic search results or de-index them altogether,” reads the policy document obtained by the Caller.

The outlet notes that while this doesn’t impact the so-called “ten blue links,” meaning the first 10 search results, on which 90 percent of users will eventually click, it impacts basically all other aspects of Google searches, including “top news,” “videos” and sidebars produced by the search.

“Focus on the user,” an anonymous source at the company told the Caller, describing Google’s attitude. “Users need to trust any content that Google shows them, whether it’s the 10 blue links or other special search results.”

However, Google’s been caught red-handed being politically biased in its search results.

Epstein wrote a groundbreaking paper in 2015 about the search engine manipulation effect, published in the Proceedings of the National Academy of Sciences of the United States of America. In it, he proved Google’s ability to “shift the voting preferences of undecided voters by 20 percent or more — up to 80 percent in some demographic groups — with virtually no one knowing they are being manipulated,” Epstein wrote in Politico at the time.

Further, Epstein’s research shows that Google manipulated search results to display pro-Hillary Clinton results higher on the page than others. It’s interesting to note that 95 percent of campaign contributions made by Google employees go to Democrats, according to the researcher.

Epstein’s noted other examples, too, such as that Google’s autocomplete provides the word “Ted” if you type the word “lying” but won’t provide “Hillary” if you type “crooked,” showing a preference for insulting nicknames for Republicans given by US President Donald Trump over those for Democrats.

Another more benign example is that a search for the word “idiot” produces a photo of Trump.

Google CEO Sundar Pichai was asked about this during a December testimony before the Senate Judiciary Committee, to which he replied that “we don’t manually intervene on any particular search result.”

However, the Daily Caller’s document from the company says otherwise, highlighting a “manual review tool” that’s key to the maintenance of the news blacklist by Google’s Trust & Safety team. It’s not just algorithms — although even then, Google employees personally make over 600 changes a year to those algorithms.

Given all of the above, it should come as no surprise to learn that some of the websites included on that blacklist include conservative news sites such as Gateway Pundit, Matt Walsh’s blog, Gary North’s blog “teapartyeconomist.com,” the Conservative Tribune, and the website of the American Spectator, the Daily Caller reported. 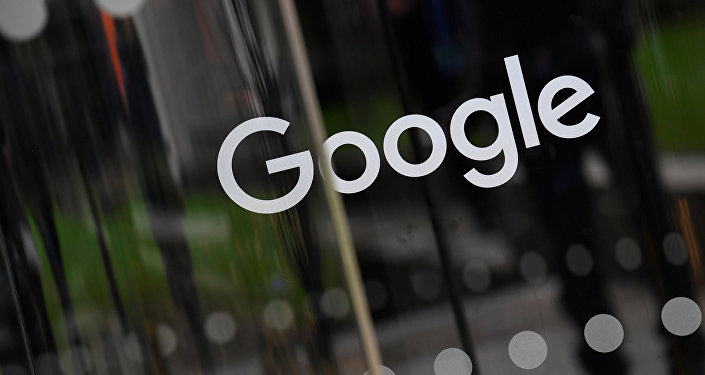 Epstein discussed Google’s blacklists in a 2016 article for US News & World Report, in which he reported at least nine blacklists exist, including a news blacklist. He also discussed how, because of Google’s incredible size, other browsers reference Google’s blacklists in order to provide users with maximal protection from spam, phishing and other dangerous sites, which Google’s search engine catalogs on an astounding scale. Because of this reach, in 2009, Google employees accidentally shut down most of the world’s access to most of the internet for 40 minutes with a simple clerical error, he wrote.

However, Google collects user information in return, which it then sells.