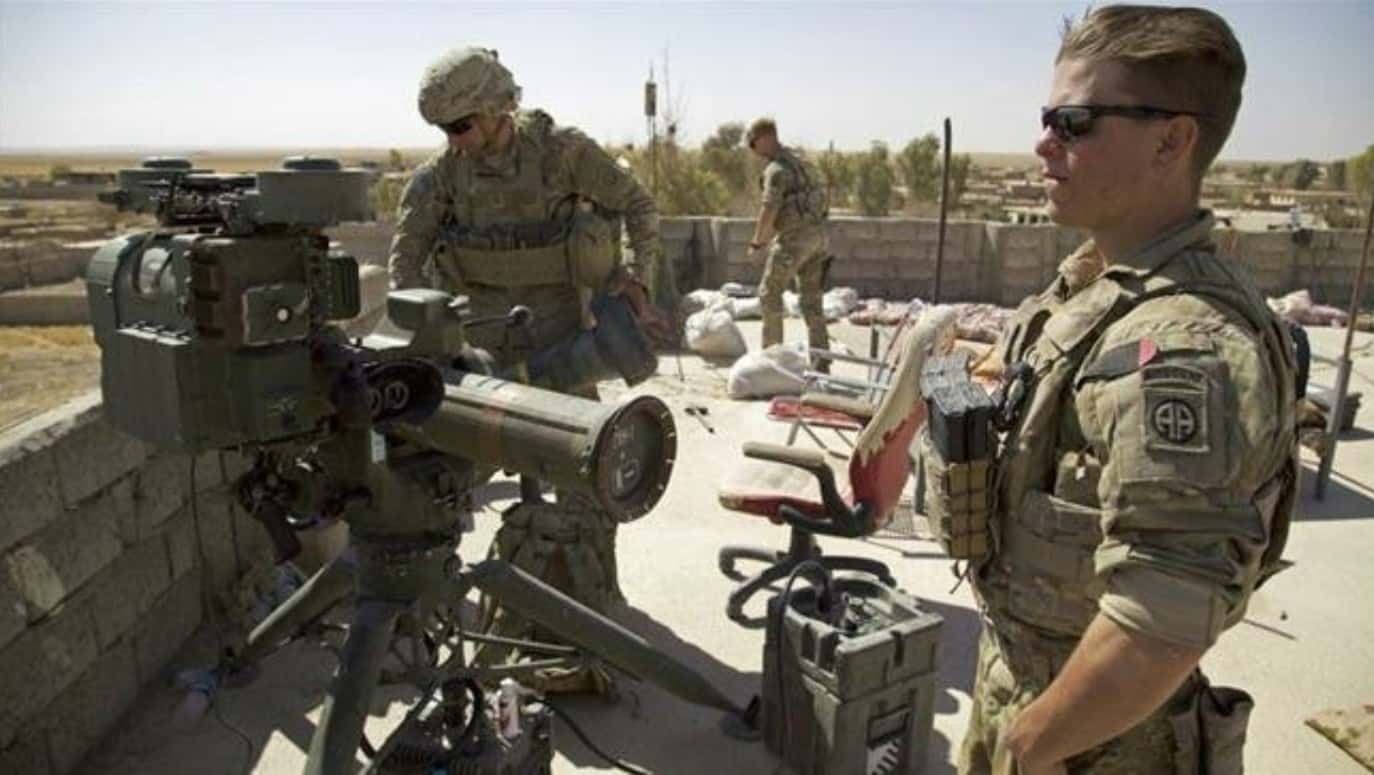 The General Staff of the Armed Forces of the Islamic Republic made the pledge in a statement issued on Tuesday, after Washington formally designated the IRGC as “a foreign terrorist organization.”

The statement said it had reciprocally designated the US administration as a “supporter of terrorism” and the US Central Command (CENTCOM) — including all its affiliated bases, units, and forces — “a terrorist organization” pursuant to a decision by Iran’s Supreme National Security Council (SNSC), the country’s top security body.

Iran designates US government a supporter of terrorism and American forces in West Asia a terrorist organization.

Following this “unwise” move by the United States, the General Staff “will be treating all the forces enlisted with CENTCOM as terrorists,” the statement read. “The General Staff will spare no effort in supporting the IRGC’s counter-terrorism measures in fighting the terrorist CENTCOM,” it added.

“A review of criminal and bloodthirsty America’s adventuristic actions in the region over the past several decades proves the fact that Washington wastes no effort towards destabilizing the West Asia region as a means of creating a comfort zone for the infanticidal Zionist regime [of Israel].”

It also slammed the US for its covert and overt “support for terror groups, such as Daesh, al-Qaeda, and al-Nusra [Front], in whose creation and evolution it has, itself, played a central role.”

This is while, the IRGC has been at the forefront of fighting the global arrogance since the victory of Iran’s Islamic Revolution in 1979, the statement said, quoting the late founder of the Islamic Republic Imam Khomeini as stating once that “had it not been for the Corps, the country would have ceased to exist.”

It also praised the Corps’ successful fight against terrorists in Iraq and Syria, where Iran has deployed military advisors at the requests of respective Baghdad and Damascus governments.

By defeating those terrorists, the IRGC “imposed another heavy defeat on the terrorist-breeding United States in the region,” it asserted.

Finally, the General Staff said the designation was a desperate attempt by the US to cover up its defeats in the region and is doomed to failure.

IRGC: We will grow in power

Also on Tuesday, the IRGC’s chief commander Mohammad Ali Jafari said the Corps will grow stronger now that the US has taken such a move.

“We announce decisively that the Corps will, by God’s grace, grow stronger in its defensive and offensive system over the next year,” he asserted.

He also called the designation “very ridiculous because the IRGC has a place in the hearts of the [Iranian] people.”

“The Corps’ credibility does not come from Washington, but from the dear and honorable [Iranian] people,” he added.

The IRGC and the Army would keep working together, serve the oppressed and down-trodden people all over the world, and will have no fear, Jafari said.

The Islamic Republic’s Army, meanwhile, issued a statement, vehemently condemning the US’s “heinous” and “baseless” measure against the IRGC, vowing that it will join hands with the force in defense of the 1979 Islamic Revolution’s achievements and ideals.

The measure, it said, was rooted in the “weakness, desperation and defeat of America’s imperialistic regional policies amid the resistance front’s glorious and lasting victories in the face of the terrorist groups backed by the US and the Zionist regime [of Israel].”

The Army described Washington as the biggest supporter of terrorist outfits in the world, including the West Asia region, saying the US – as a state sponsor of terror – has done much damage to the Muslim world by inciting sedition and fueling tensions in the region.

This is while the IRGC – unlike the US — has sternly and continuously fought regional terrorism over the past years, playing an efficient role in rooting out terrorist ringleaders in Iraq and Syria, the statement noted.

The blacklisting, it added, lacked all legal and rational justification and was meant to favor Netanyahu’s election chances.

The Army further denounced the move as a contributing factor to insecurity in the sensitive West Asia region, saying it constitutes a violation of the Islamic Republic’s sovereignty.