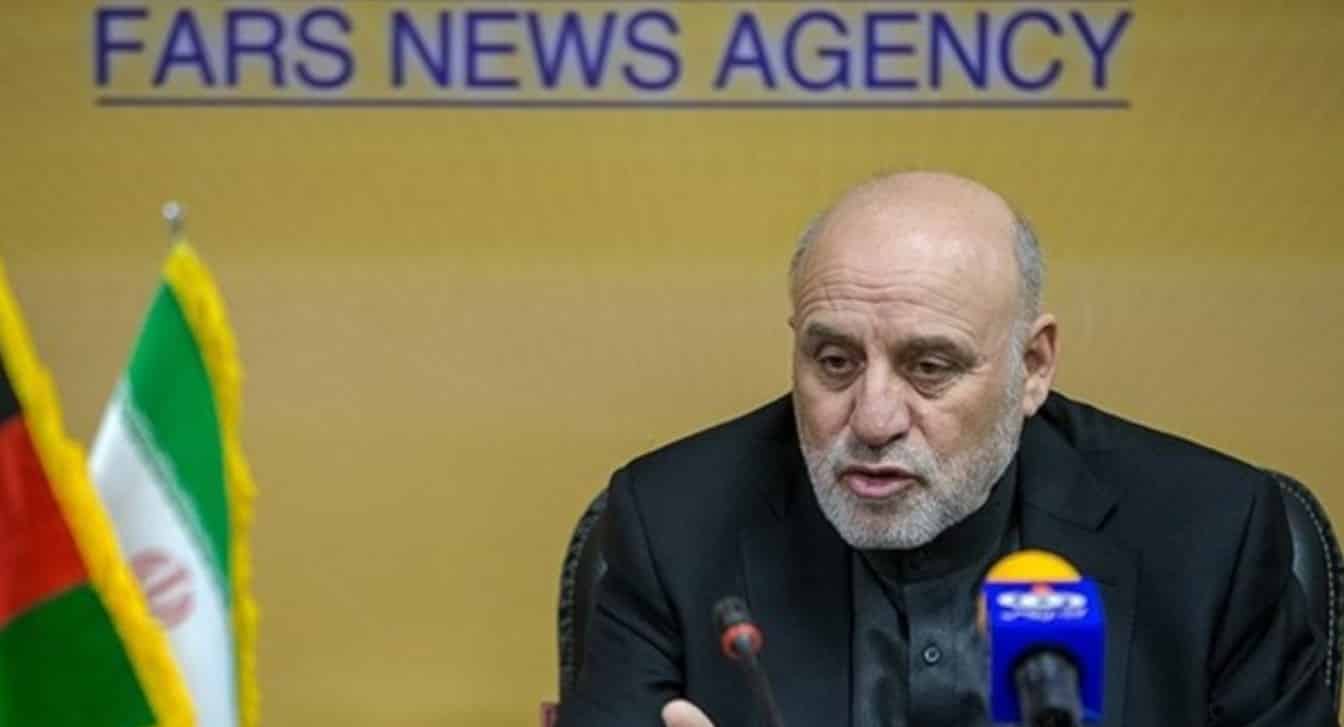 TEHRAN (FNA)- Afghan President’s Senior Adviser in Reconciliation Affairs Mohammad Omar Daudzai appreciated Tehran for running peace talks with the Taliban, and declared that Tehran and Kabul will ink a security agreement in the near future.

“We have signed security pacts with 11 world states, including India, and we are in talks with the Islamic Republic of Iran too, and we have been in talks since Hamid Karzai’s presidency…, and God willing, a security pact will be signed between Iran and Afghanistan in the near future,” Daudzai said in an interview with FNA.

He stressed his country’s determination to use the capacities of countries like Iran to establish peace in Afghanistan, appreciating Tehran for hosting a delegation of Taliban for peace talks.

Asked about reports on relocation of ISIL terrorists from Syria and Iraq to Afghanistan, Daudzai said that regional cooperation is needed to fight against the ISIL so that the terrorist group will not be able to destroy the future of Afghanistan like Syria and Iraq.

The talks, held in Tehran, were designed to find solutions “to help facilitate negotiations between Afghan groups and the country’s government for advancing peace talks in the country,” Foreign Ministry Spokesman Bahram Qassemi said at the time.

Secretary of the Supreme National Security Council (SNSC) Rear Admiral Ali Shamkhani in a meeting with National Security Adviser of Afghanistan Hamdullah Mohib in Kabul in December said that Iran would continue negotiating with the Taliban in an effort to help establish peace and security in the war-torn country.