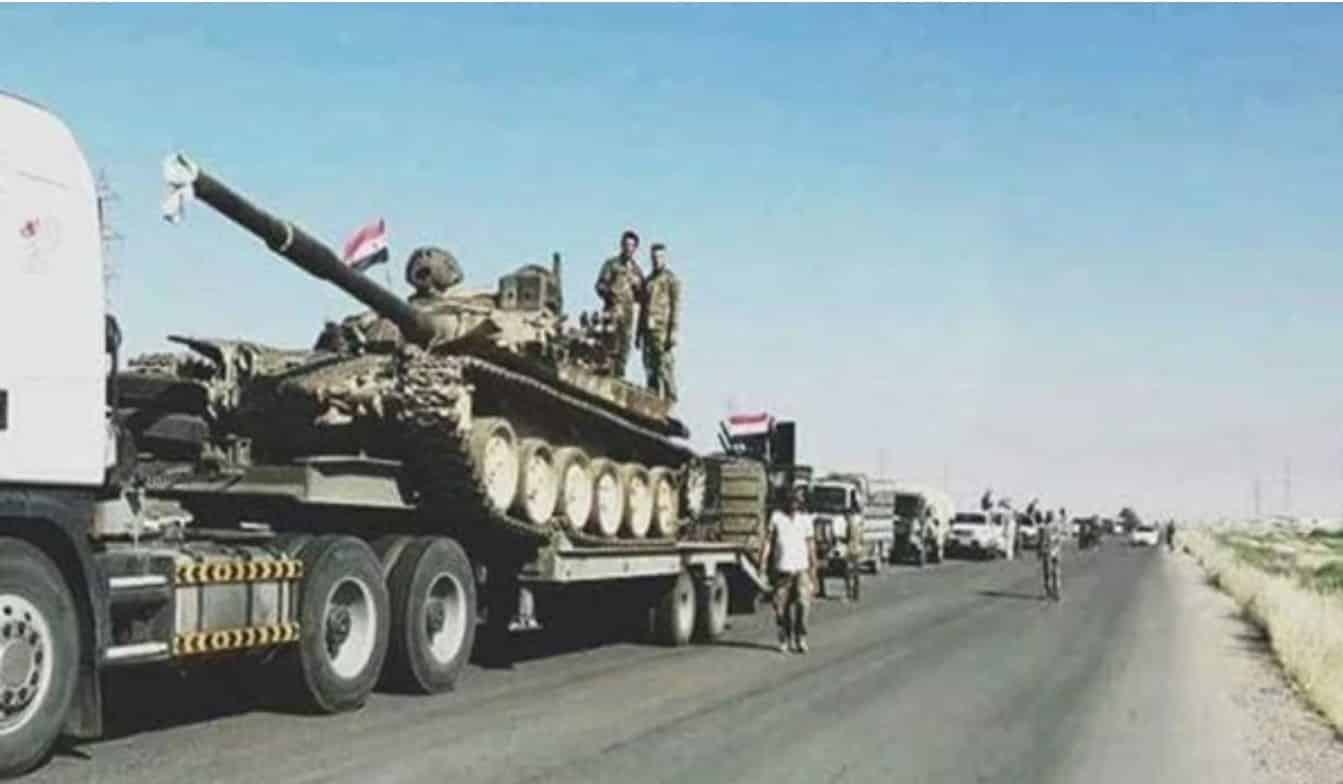 TEHRAN (FNA)- The Syrian Army units are presently undergoing training by the Russian troops to use them against terrorists in the upcoming battle in Idlib, Arabic-language media reports said.

The Russian military experts are teaching the Syrian Army troops how to use advanced and state-of-the-art military equipment and hardware to confront the terrorist groups in Idlib province, the Arabic-language service of the Russian Sputnik news agency quoted Syrian military sources as saying.

The sources further cautioned that the terrorist groups have also been armed with advanced weapons in Idlib province in recent months, and said that army troops are being trained on how to use new anti-tank missiles and other individual and special equipment to confront the terrorists.

In a relevant development on Monday, the Syrian Army’s artillery and missile units pounded and destroyed the military positions and movements of Tahrir al-Sham al-Hay’at (the Levant Liberation Board or the Al-Nusra Front) and Turkistani party terrorists near Ma’areh Hormeh, Harash Abedin, al-Qasabiyeh, al-Hobait, Kafar Roma and Kafar Nubl in Ma’arat al-Numan in Southern Idlib, destroying several positions, hideouts and military vehicles used by terrorists to attack safe areas and killing a number of militants.