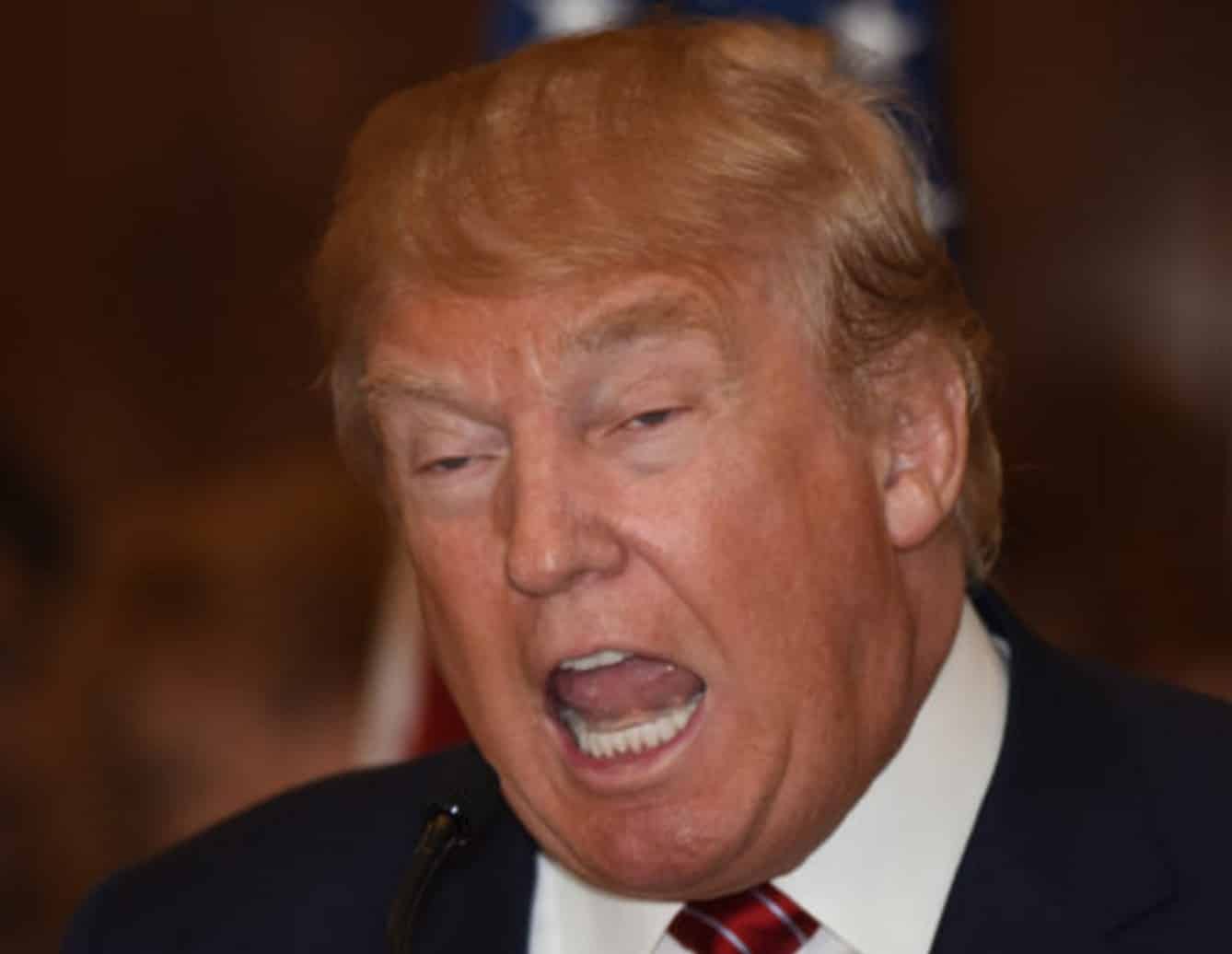 Two days ago, President Trump added to his drive against Iran when he claimed the nation’s Islamic Revolutionary Guard Corps (IRGC) is a “Foreign Terrorist Organization.” Many Americans have taken exception to his decision.

The President statement serves the views of our assumed “allies,” Israeli and most of the Arab Kingdoms led by Saudi Arabia, and neocons. The cited countries along with the National Security Advisor John Bolton and Secretary of State Mike Pompeo have created a coup in Washington yesterday.

The charge of IRGC being a terrorist entity is at best absurd. The Iranian military, most importantly, IRGC, was one of the first powers on the ground in defeating ISIS with the aid of Russian air power. By his action, the President and his foreign policy advisors have not remained faithful to the U.S.

The President’s great fiction is a propaganda method. In his 1925 book, Mein Kampf, Adolf Hitler, used lies so enormous that no one would think that someone could have the audacity to twist the truth so heinously. Mark Twain’s statement is relevant to Mr. Trump’s decision, “One of the most striking differences between a cat and a lie is that a cat has only nine lives.”

No President in the history of the U.S. has misled Americans to a level alike to President Trump. According to the Washington Post, the President averaged almost 5.9 false or misleading claims a day in his first year in the White House. In the second years, he tripled his record, to nearly 16.5 a day.  His greatest lie was yesterday. Mr. Trump is indeed the greatest adversary of the truth in conscious, deliberate, cunning, tenacious, and senseless fashion.

The list of democratically elected governments ousted by the U.S. is mind-boggling. Since 1846, over 66 coups have been shaped by the American governments.  Had Iran created a coup in a single nation, all hell would break loose. The current difficulties with Iran stemmed from a 1953 coup against the democratically elected Prime Minister, Mohammad Mosaddegh when his government was toppled in a coup d’état organized by the US’ Central Intelligence Agency and the United Kingdom’s MI6.

The U.S. government has criminal intention by the prosecution of IRGC that has been one of the two dominant forces in the fight against ISIS. The President action indeed is not against the Iranian system of government but is designed against 81 million peaceful and intelligent Iranians.

The Presidential action is to the detriment of our citizens, and the people in the Middle East except for Israel, and most of the Arab Kingdoms headed by the real terrorists of the globe, Saudi Arabia. The designation of IRGC is reckless. It is another clumsy move to bring Iran to the negotiating table for “improving” the Nuclear Deal.

Professor Montaser is the co-author/co-editor of six significant books that are famed as the “Bible” of the field. The books have been translated into, for example, Chinese, Japanese, and Korean. His three  new books on plasma mass spectrometry are due for publication in 2019, 2020, and 2021. The techniques described in these comprehensive volumes have revolutionized the practice of analysis and led to the development of new devices, such as cell phones, high-speed laptop computers, and other high-storage devices.