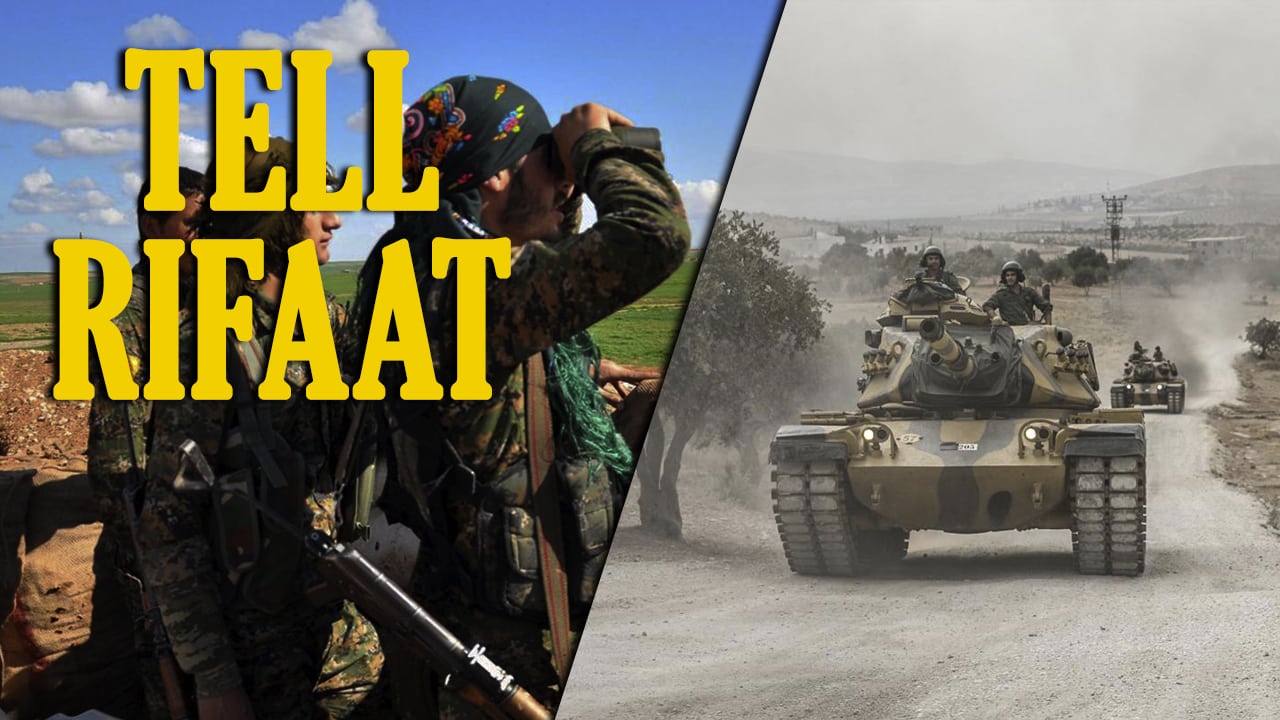 On April 11, the Syrian Military Intelligence Directorate prevented a terrorist attack in the city of Homs. Local sources said that intelligence agents dismantled a remotely-controlled heavy improvised-explosive device, which was attached to a civilian vehicle near the Akramah al-Makhzomeh Elementary School. The attack perpetrators were reportedly apprehended in a special operation. No group has claimed responsibility for the failed attack. However, the IED’s remote control appears to be identical to those usually used by ISIS terrorists.

On October 1, 2014, a double-tap terrorist attack targeted this school area killing more than 45 civilians, mostly women and children. Since the start of the collapse of ISIS’ self-styled Caliphate two years ago, the terrorist group’s sleeper cells have made several attempts to carry out attacks within the government-held area. However, the Syrian military, security forces and intelligence have foiled most of them.

On April 10, the Syrian Arab Army (SAA) uncovered several weapon caches in the towns of al-Dumayr and Arbin around the capital of Damascus. Yugoslav-made M79 Osa anti-tank weapons supplied to the Free Syrian Army by the US-led bloc in the early years of the war were among seized equipment.

A fresh round of reports speculating that the SAA is training for a possible military operation in the Idlib de-escalation zone has appeared online. According to them, SAA units are currently training on the usage of advanced anti-tank missiles, anti-drone systems, surveillance systems and engineering equipment supplied by Russia with this purpose. However, this training is likely just a part of the ongoing train in advice mission, which Russia kicked off to reshape and strengthen the SAA in 2015.

Units of the Russian Military Police reportedly withdrew from the town of Tell Rifaat, which is jointly controlled by the SAA and the Kurdish People’s Protection Units (YPG) in northern Aleppo. At the same time, reports appeared that the Turkish Army and pro-Turkish militants expanded their presence in the nearby area. Some local sources already claimed that the SAA and Russian forces may allow Turkey to crack down on the YPG in the area if the Kurdish group undertakes hostile actions against the SAA in this region or in some other areas across northern Syria.

A humanitarian crisis continues to develop in refugee camps run by US-backed forces in eastern Syria. The US-backed administration even reached an agreement with the Iraqi government that will allow more than 31,000 Iraqi citizen, mostly women and children, to return to their country. While US-backed forces claim that this number does not include suspected ISIS fighters, there are little doubts that it includes ISIS-linked persons. Despite this, this development should east the humanitarian crisis in the refugee camps at least partly.