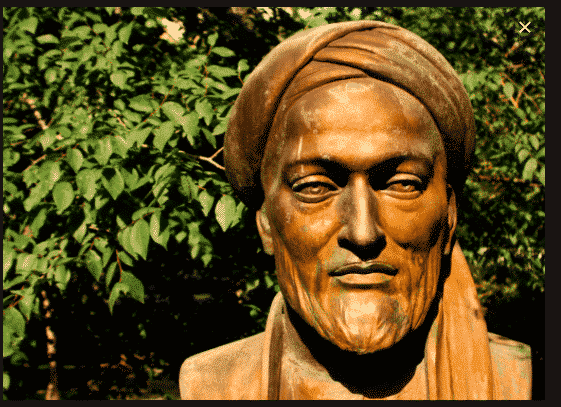 Note: my speech at the Horasis International Conference in Cascais, Portugal (6-9 April).

When we speak of a forthcoming Arab Renaissance and Enlightenment I do not see it coming any time soon. In fact, I doubt if it ever happens in our lifetime, at least not in my lifetime. 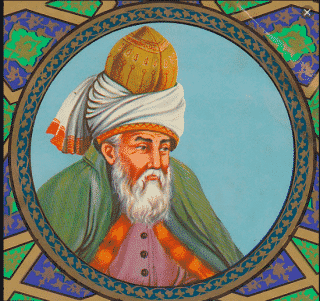 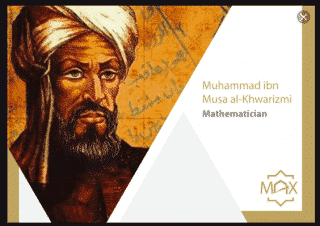 When we look back to history there were only very brief periods of not an “Arab Renaissance” but more precisely “Islamic Renaissance” and this took place reaching its peak during rein of Al-Mamoun in Baghdad when intellectuals and scholars from around the Muslim World and Europe gathered in Baghdad to talk to write to translate to argue and to be free from political and religious repression. 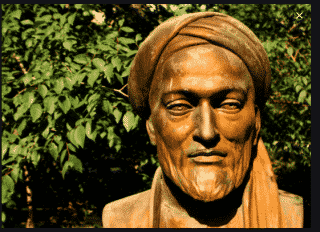 This period of Renaissance began with the reign of Haroun Al-Rashid (786-809) with the inauguration of the “House of Wisdom” and this glorious period ended with the collapse of the Abbasid Empire.

During this period, government and caliphate sponsored all kinds of research and translation with the religious establishment playing hardly any role in controlling the thoughts and subject matters of research.

Of course, we all know of Ibn –Sina, and Ibn –Rushd dominating the non-religious field. But there were literally hundreds if not thousands of scholars during this period.

It was a period when all the sciences took first priority and Arab and Muslims scholars and scientist excelled in the field of philosophy, metaphysics, math, science, algebra, calculus, trigonometry, chemistry, physics, natural sciences, biology, engineering’s, health science and social sciences

In those days, Baghdad had hospitals, and Aleppo Arghan hospital was the first mental hospital in the Muslim world.

More than that, Arabs and Muslims physician excelled in the medical fields with Al-Zahrawi a well-known surgeon, perhaps the father of surgery who performed the first known mastectomy to treat breast cancer.

In Arab Muslim Spain, which excelled in being inclusive of Christians, Jews and many other ethics groups, Al-Ghazali, Ibn Rushd, Maimonides were the fathers of “Renaissance Humanism”. When Europe was at its darkest medieval age, Islamic World was at its cultural peak.

Not to dwell too much on history that will never repeat itself we shift to modern times, 19th and 20th century with the rise of Arab intellectualisms and Arab thoughts as a way to counter the Ottoman rule which during this period turned colonial in nature, oppressive of Arabs and Arabism. In Lebanon saw the bath of Arab nationalism, not only in the political sense but in a philosophical and literary sense reviving of Arabic language and literature.

In Egypt which had its golden age in the 20-40 and saw the rise of great writers, philosophers, and poets such as Taha Hussein, Abbas Mahmoud Al-Aggad, Hafid Ibrahim, Hussain Haykel among others.

Egypt of today could never bring that age back, unfit and unqualified to lead the Arab World in intellectual freedom and scientific research, simply unfit to lead the Arab world any time soon.

Renaissance and Enlightenment could never happen now under the different current Arab regimes, with no room for intellectual and political freedoms, with the religious establishment at the behest of the political establishment playing the role of gatekeeper of intellectual, artistic and philosophical discourse.

It stifles personal and religious freedoms, it does not allow for much room even in the physical science and medicine, throwing fatwa left and right at anything and everything, taking advantage of semi-literate populations.

The political established too much of its delight found the religious establishment at its command and order willing, able to deliver on the wishes of the political leaders no matter what.

The Arab Gulf with its tall buildings, trillions of dollars’ military, and a lifestyle unseen even in Vegas could never lead the Arab world into a Renaissance and usher the age of Enlightenment. Gulf Nationalism and Narcissism take away from it any chance of leading the Arab world, politically, intellectually even scientifically, same like Egypt. Personally, I do not see any Arab country qualified to lead this Renaissance and Enlightenment.

I, like tens of millions like me, was rejoicing when the masses of oppressed and looted Arab citizens in Tunisia and Cairo took the streets ushering the Arab Spring demanding political freedoms and accountability and away from the rule of dictatorship whether one-party state, or narcissist leaders or rule of the military. Unfortunately, all that came to a short end with the deep state of the military, the ruling elite, the Oligarchs aborting the Arab Spring.

With the mass movement, and with an absent if not incompetent and useless intellectual and thinkers class, having no vision for the future but only immediate demands to end the military and political dictatorships that ruled them for a long time. In the absence of competent leadership, all was lost.

In Libya, the massive rise to get rid of Qaddafi was aborted with the US and NATO sending its Jets with the purpose not to usher freedom to Libyans but to bring about the destruction of Libya.

In Syria, simple demand for an end of the one-party regime and ending the stranglehold of the Mukhabarat over the daily life of Syrian was met with guns, bullets that turned to barrel bombs that destroyed Syria. Bashar should be very happy he survived the Arab and Western intervention and the popular uprising with the support of Russian and Iran and should be proud that he survived with Syria destroyed and under foreign occupations for years to come.

In Yemen, the most beautiful and civil unarmed Arab Spring came to abrupt end when the GCC aborted the national dialogue and soon followed with a declaration of War on Yemen for and in the name of “legitimacy” of a regime that is nothing but an extension of a corrupt incompetent and criminal regime of Ali Saleh.

Of course, we all know the War on Yemen is a proxy war between Iran on one hand and Saudi Arabia and UAE on the other hand.

In closing, I doubt if there will be an Arab Renaissance and Enlightenment any time soon with the presence of Arab regimes that do not deprive legitimacy and protections of its people but from Uncle Trump and his High Commissioner Jared Kushner and of course King Bibi.

The Islamists failed over the last century to bring about credible ideas of credible governance system behind the slogan “Islam is the Answer” and Secularists who were adamant in excluding religion from the political and social discourse also failed to bring about a credible doctrine of governance beyond empty slogans.

If the Arab World is ever to have credible conditions for a background for Renaissance it must be through the establishment of civil, secular society and governance.