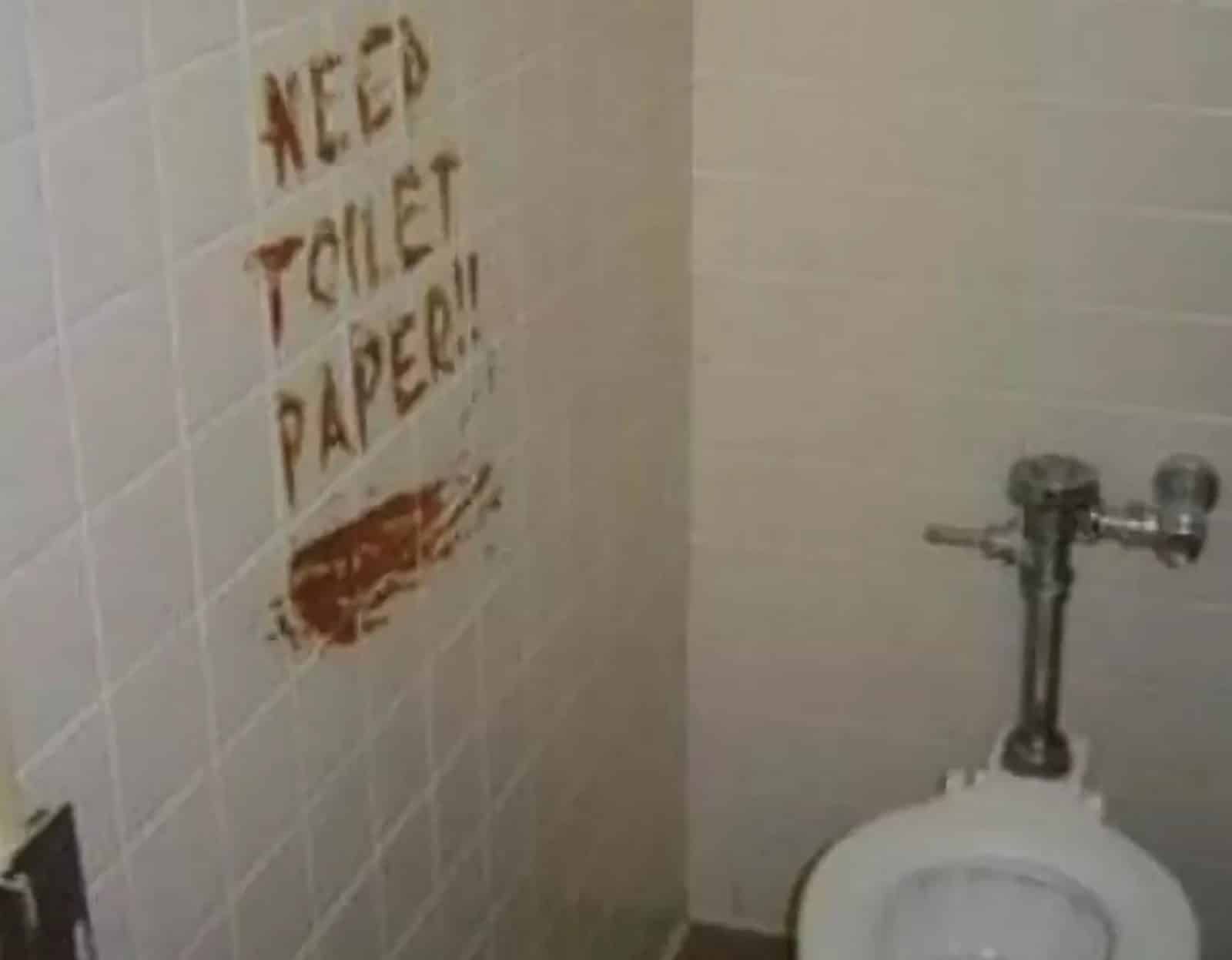 Editor’s note:  The Deep State machinery is in full motion, a once in a lifetime chance for trained watchers.  The real king of the Deep State, Julian Assange, has put himself in play, with evidence he is stark raving mad, and by our estimation always has been.

From his humble beginnings as a trained Israeli intelligence operative to webmaster for child pornography….

Sputnik/Moscow: As Julian Assange was arrested in the Ecuadorian Embassy in London on 11 April, the South American country’s president, Lenin Moreno, explained his decision to revoke the diplomatic asylum granted to the WikiLeaks founder by his predecessor, accusing him of “repeated violations to international conventions and daily-life protocols”.

Speaking with the Daily Mail, Ecuador’s Ambassador to the UK Jaime Marchan has made several claims about Julian Assange’s “daily protests” during his seven-year reclusion in Ecuador’s diplomatic premises in London.

READ MORE: UK MPs Urge Home Secretary to Extradite Assange to Sweden Instead of US

The 72-year diplomat alleged that the whistleblower’s relationship with the personnel deteriorated towards the end of his asylum to an extent that he ostensibly left excrement smeared on the walls.

“When Assange wanted to be unpleasant, he put excrement on the walls and underwear with excrement in the lavatory. We had to remind him to flush the toilet and clean the dishes. He had to be reminded of normal standards of behaviours all the time. He would always leave the cooker on”, Marchan told the media outlet.

Staff was reportedly so irritated with him, they kicked out his cat after he failed to clean up its mess; plus, they were suspicious it “may carry a device  to spy on us”.

Assange’s Cat Not There, Taken by Assange’s Associates Long Ago – Ecuadorian Embassy

Apparently, the mistrust was reciprocal for, Marchan claims, Assange played loud music because “he said it stopped anyone listening in. It was impossible for us to work”.Marchan added that he was relieved after President Lenin Moreno withdrew Assange’s political asylum and allowed UK police to arrest the Australian journalist at the embassy in what WikiLeaks slammed as an illegal termination of asylum in violation of international law.

Moreno claimed that the decision was sovereign and motivated by Assange’s alleged “repeated violations” of international conventions and daily-life protocols, and stated that UK authorities had assured him that the whistleblower would not be extradited to a country where he could potentially face a death sentence.

Initially, British police said in a statement that Assange had been detained for “failing to surrender to the court” over a 2012 warrant, but later they confirmed that the arrest had been made “on behalf of the United States authorities”.

Hours after being dragged out of the embassy, Assange appeared at Westminster Magistrates’ Court, where he pleaded not guilty to the charge of failing to surrender to a 2012 arrest warrant and skipping bail after an extradition order to Sweden. A UK judge found him guilty; Assange now faces a prison term of up to 12 months when he is sentenced at a later date.

The judge added that the United States must present all the necessary documents regarding the extradition request for Assange by 12 June.

The US Department of Justice also announced charges against the WikiLeaks founder, having accused him of conspiring with former US Army intelligence analyst Chelsea Manning to break into US government computers and steal classified data. If found guilty, Assange can face up to 5 years in a US prison.

US prosecutors allege that Manning passed part of a password stored on Pentagon’s computers to Assange, thus allowing access to classified government materials.

They further suspect that after receiving the archive with secret US cables and war logs from Manning, Assange encouraged the analyst to provide more information.Until the morning of 11 April 2019, Assange had been residing in the Ecuadorian Embassy in London for seven years after being released on bail by UK authorities. In 2012, he was arrested in the UK at Sweden’s request, where he was being investigated in a sexual assault case.

Assange, who rose to fame after leaking classified documents of US military operations in Iraq and Afghanistan and State Department cables, denied the rape accusations, saying that they were politically motivated and designed to have him extradited to the US, since the charges were brought up soon after the damning docs were published on WikiLeaks. 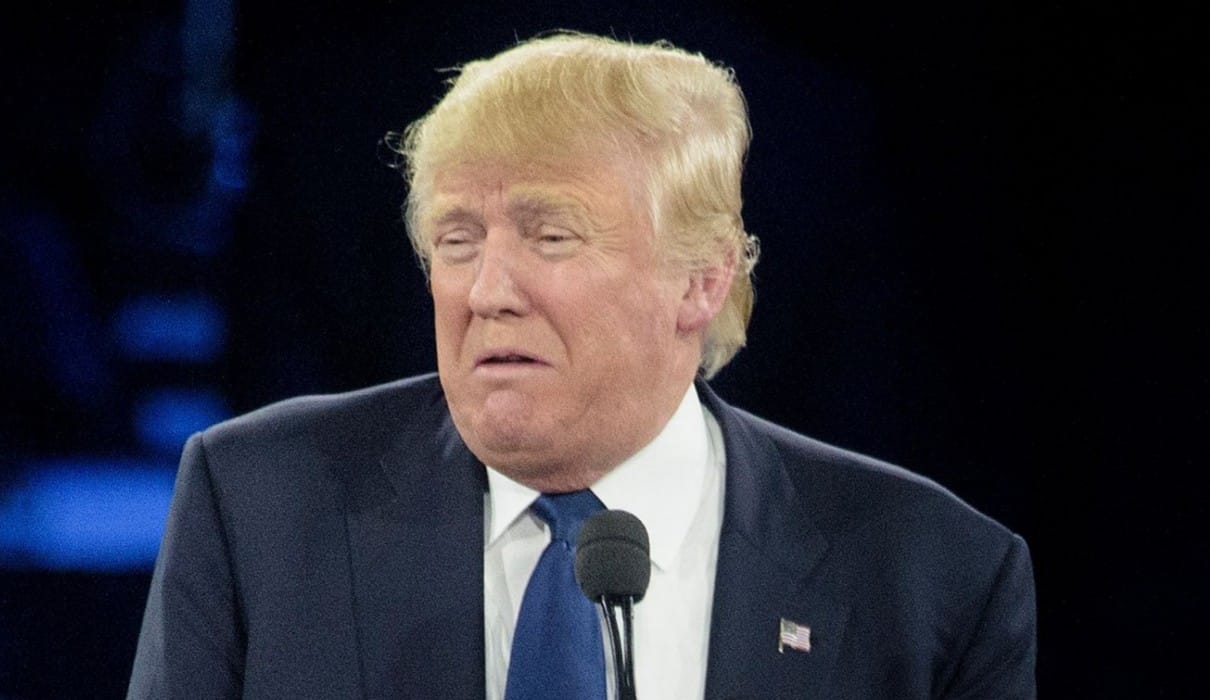 Sweden dropped the charges in 2017, but Assange never left the embassy, since British police said they intended to arrest him for violating the conditions of his bail.