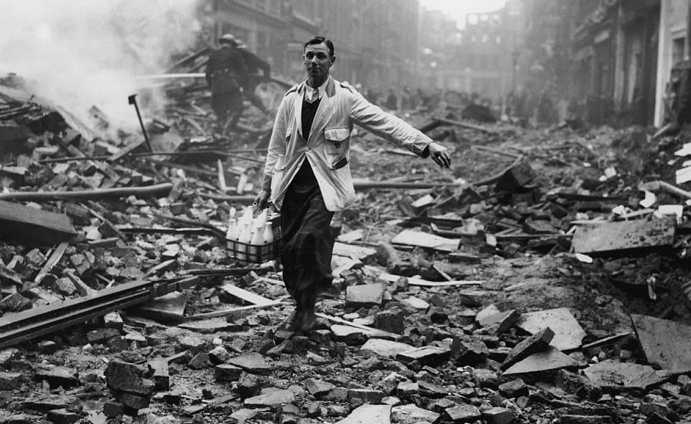 [ Editor’s Note: We have seen this coming for a long time, all part of the “total surveillance” thing. The presumption of innocence, which was never a worldwide right, is on its way out even in the US, with Britain apparently ahead of us.

Will our courts protect us from this political mafia scourge? Don’t hold your breath. The control over who gets approved for judicial slots has gone mainstream. The idea the judges should be independent, the Deep State folks view that is just damn silly, an Alice in Wonderland concept.

With most of corporate media long in the bag, if not all as many would say, the bullseye is now on what is left of independent journalism. It the big media houses want to avoid expensive litigation with governments, the small independents have way less ability to resist the obvious intimidation.

Catch below how “viewing terrorist-related material online could be prosecuted”. Imagine that. Journalists could be targeted for doing background research, something which is a never ending task for real journalists. 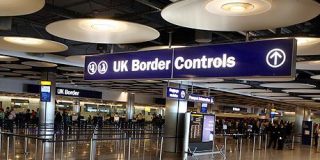 These border guard guys are under pressure now to “flip” journalists, meaning that if they want to roam around with no problems, they must become agents of the government, supplying them information.

This makes all journalists in a terror war zone kidnapping targets of Jihadiis to catch and torture into admitting that they were Intel agency spies. Those who are really independent have no one to call upon for help when captured, which sends a message to all the remaining “independents”.

As it is now, they can grab your cell phone and laptop and dump everything off it. Even Gordon had to go through this in the Detroit airport, with a wife outside waiting to pick him up, and where the protocol is to not even show the courtesy of informing her that he is going through questioning.

When they were done with him, he had to call her for another round trip to pick him up. And a week later, when the Feds were done with his phone and laptop, they were not delivered to his door. He was contacted to come pick them up. As Gordon does so love to say, welcome to how the world really works… Jim W. Dean ] 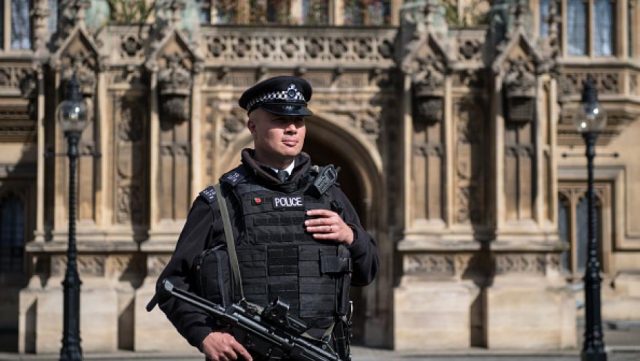 A controversial legislation enabling the UK government to jail people travelling to war-torn countries like Iraq and Syria have become effective, as campaigners express deep concerns that the new laws could lead to the imprisonment of journalists and press freedom activists.

The Counter-Terrorism and Border Security Act 2019 came into effect on Friday against the backdrop of calls on the government to limit its “vague” definition of terror offense so that it would not affect the work of journalists present in war-ton countries or working on materials related to those areas.

Under the new law, people travelling to areas designated by interior ministry (Home Office) as terror zones could face up to 10 years in prison.

Border guards will also have the power to stop and search individuals without suspicion and simply because they want to tackle “hostile state” activity. Viewing of terrorist-linked material online could also be criminalized under the new legislation.

Rights campaigners and press freedom watchdogs have earlier warned about the implications of the new law for people who may wrongly be caught without any wrongdoing. They have warned that journalists, for example, could simply be stopped during their domestic flights and be prosecuted if they avoid answering questions or refuse to hand over materials.

The UK government has defended the legislation as necessary to prevent terrorist attacks by nationals who return to the country from areas of militancy in the Middle East.

Official estimates suggest that nearly one thousand individuals “of national security concern” have traveled to Syria over the past several years to join terrorist groups fighting against the government. Some 40 percent of those people have returned to the UK while about 20 percent have been killed overseas, according to the data.

The Interior ministry has also decided to revoke the citizenship of several nationals over their presence in Syria and parts of Iraq, a move which has sparked massive criticism from the opposition and activist who believe the government simply seeks to abandon nationals in conflict zones to dodge any future responsibility.