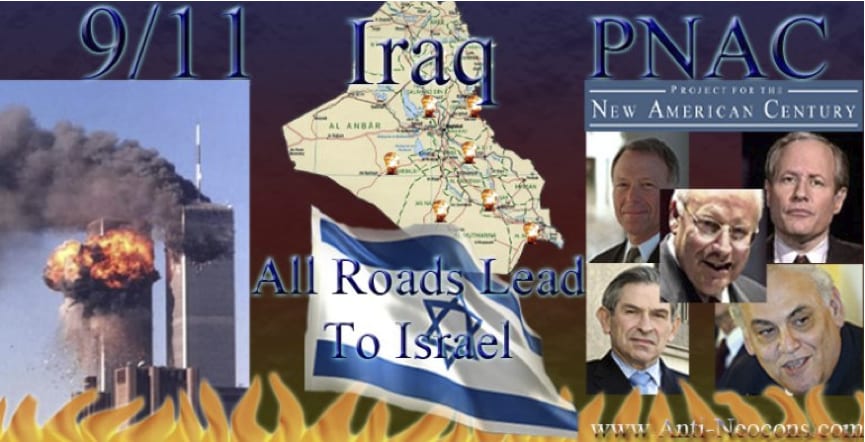 Most of the stories Jeremy Rothe-Kushel and I covered on this week’s False Flag Weekly News are just bits and pieces of the larger mosaic discussed in the article below, published yesterday at HenryMakow.com. If the Christians and Muslims ever wake up to the divide-and-conquer game that’s being played on them, the Zionists will go the way of the rhino poacher in our final FFWN story.  -KB

MSM propagandists, including phoney alt-right outlets run by Zionists, want to confound patriots by hyping the ‘Muslim immigrant’ or ‘Islamic invasion’ threat. What they don’t want you to know about Islam is that Muslims are the world’s biggest potential allies of Christianity. Hindus and Buddhists have no use for Jesus; Jews and atheists detest Jesus, but Muslims love and revere Jesus. Given half a chance, real Muslims, the ones who pray five times a day and attend the local mosque would step forward to defend Christian holy places against pussy rioters and other vandals.

The white nationalists are partly right: The Zionist New World Order and its bought-and-paid-for mainstream media are conspiring to destroy Western culture. But they haven’t figured out that this is a religious, not racial issue.

Don Isaac Abravanel (1437-1508), Netanyahu’s family hero and role model, was the first modern Zionist. Abravanel preached a pragmatic plan to create a Jewish state in the Holy Land while taking revenge on Christians and Muslims by tricking them into fighting each other in an apocalyptic war that would destroy both religions and leave Zionist Jews masters of the world. A little over five centuries later, Abravanel’s plan’ hyped by Bibi’s father Benzion Netanyahu’ is nearing fruition.