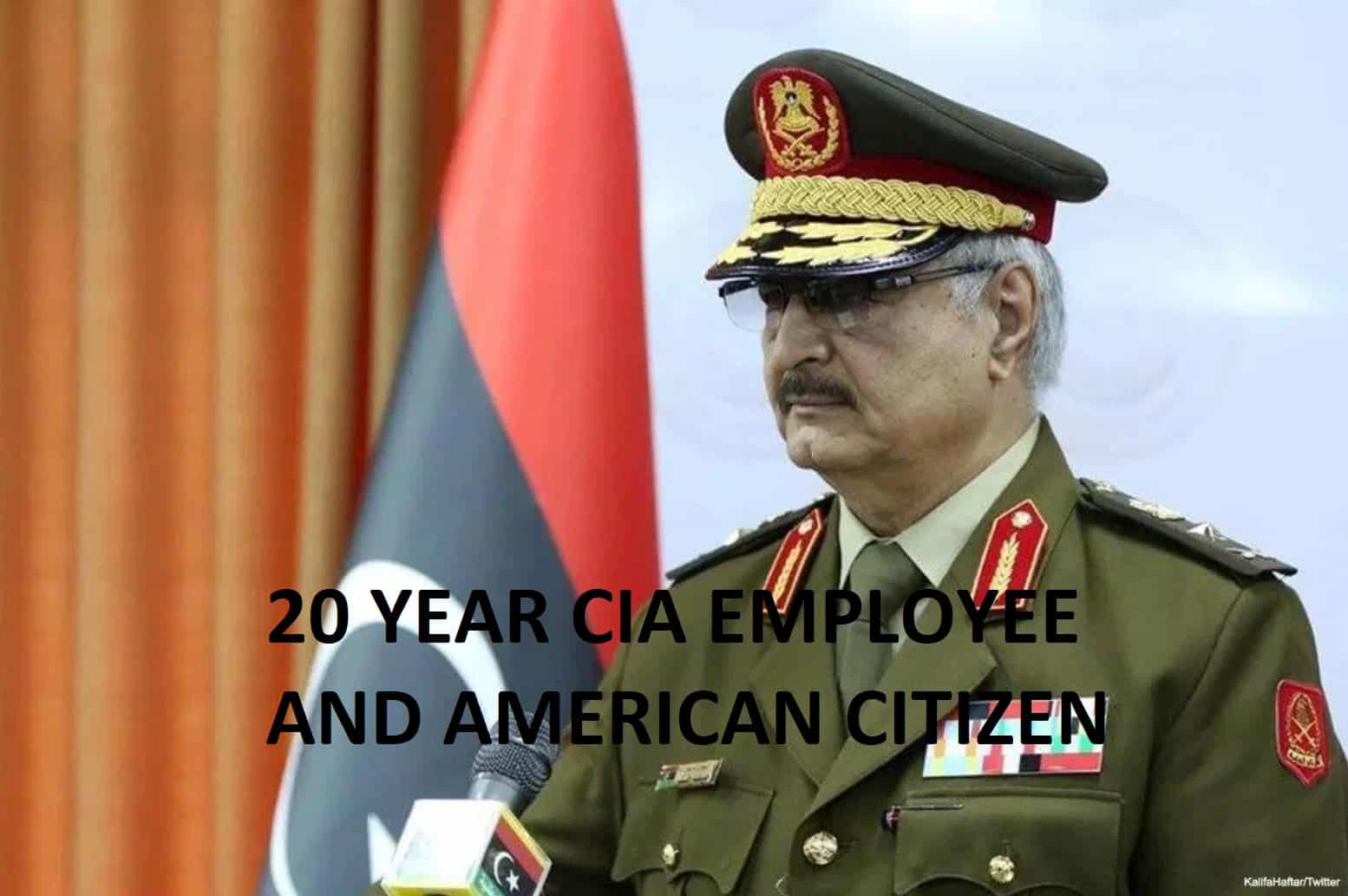 Al-Gharyani, who was speaking to the Libyan TV Channel Al-Tanasuh, said that these people had previously supported Al-Gadhafi and are currently supporting Haftar, accusing both Al-Gadhafi and Haftar of “having blood on their hands.”

Additionally, the mufti accused the United Nations of claiming to achieve peace in Libya, but have instead ‘installed Haftar, who undermines peace in the country.’

Regarding the issue of migrants, he said; ‘If the UN wants to stop the influx of migrants into Libya, it would guard Libya’s borders.’

Al-Mudkhali, it should be noted, is a Saudi Salafist sheikh who believes that Islam does not allow opposition to the rulers or giving them public advice.

His followers have a huge presence in Libya and their militias fought in several battles in support of Haftar.”

“Days before Libya’s renegade General Khalifa Haftarlaunched an offensive on the country’s capital, Tripoli, Saudi Arabia offered tens of millions of dollars to help pay for the operation, the Wall Street Journal has reported.

The offer came during a visit by Haftar to the Saudi capital, Riyadh, ahead of his April 4 military campaign, the Journal said on Friday.

Citing senior advisers to the Saudi government, the Journal said the offer of funds – accepted by Haftar – was intended to buy the loyalty of tribal leaders, recruit and pay fighters, and other military purposes.

The latest conflict in the North African country pits Haftar’s Libyan National Army (LNA) against forces allied to the United Nations-backed Government of National Accord (GNA).

The GNA controls Tripoli, situated in northwestern Libya, while the LNA is allied to a parallel administration based in the east of the oil-rich country, which splintered into a patchwork of competing power bases following the overthrow of former leader Muammar Gaddafi in 2011.

According to the latest UN figures, at least 75 people have been killed in the fighting between the warring parties while 320 others were wounded. Some 9,500 people have also been forced from their homes.

Khalil Jahshan, the executive director of the Arab Center of Washington DC, said Haftar’s backers and supporters were well known before the publication of the Journal’s article.

Several Middle Eastern countries including Egypt and the United Arab Emirates have backed Hafter as a bulwark against Islamist groups, notably the Muslim Brotherhood, who took a prominent role in Libya following the 2011 uprising and continued to participate in Libyan politics under the Tripoli government.

“There was an increase in support, clearly, but not a change in the political role. I think Saudi Arabia wanted to up its participation in the conflict in Libya and that probably contributed to the visit of General Haftar to the kingdom and his meeting with both King Salman and the Crown Prince,” Jahshan said.

“Immediately after his [Haftar’s] return, he kind of escalated his role, his confrontation with his competitors in Libya so clearly he got the political endorsement first and I’m sure he got the financial and military support afterwards even though this is not necessarily the only party in the Gulf or in the Middle East that has been supportive of Haftar over the past few years.”

During his visit to Saudi Arabia prior to the offensive on Tripoli, the Journal said Haftar met King Salman, Crown Prince Mohammed bin Salman (MBS) as well as the kingdom’s intelligence chief and foreign minister.

The Saudi government and spokespeople for Haftar did not respond to requests for comment.

“Haftar’s warplanes have been intensifying air attacks in the west of the country and staff members in Mitiga airport – the only operational airport in the Tripoli – say that there is a state of panic among staff members and passengers,” he said, adding that anti-aircraft weapons at the airport were trying to target the warplanes.

More than 1,000 people also gathered in central Tripoli to demand Haftar stop the advance on the coastal city of about 1.2 million people.