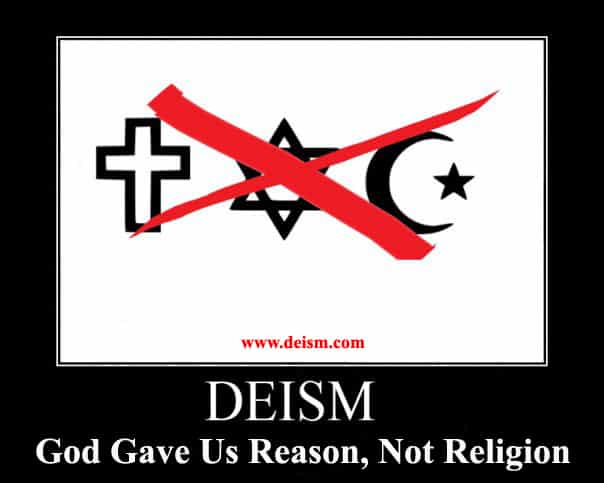 Holden Matthews is a 21-year-old pagan living in south Louisiana. He’s been arrested for burning down three historically black Baptist churches. Prior to his arrest, many people believed the church burnings were the work of the Christian organization, the Ku Klux Klan. No one expected the arsonist to be a pagan.

Matthews was frustrated with Christianity. He allowed himself to get angry by all of the churches that are prevalent in the Bible-belt. On Facebook, in response to a post about “afrikan spirituality” Matthews posted that he can’t “stand all these baptists around here, bunch of brainwashed people trying to find happiness in a religion that was forced on their ancestors just as it was on mine.” He went on to write that he believed more black people should look into “ancient beliefs of pre-Christian Africa.”

Matthew’s statement that Christianity was forced onto black and white people is true. HOWEVER, the way to correct this problem is NOT through more religious violence. The ONLY long term solution to this problem is REASON. And the very best way to unite reason with religious/spiritual thinking and beliefs is through Deism.

When we stop and think about why Christians had to resort to violence to spread Christianity, we realize the primary answer is because of the foolishness their Christian teachings were and are. Claims of talking donkeys, dead people coming back to life, and walking on water, plus countless other false and foolish claims, are all claims impossible to sell to anyone who uses their innate God-given reason. This is why Christianity was spread through religious violence.

The American Founder and Deist Thomas Paine pointed out in The Age of Reason, The Complete Edition, that our gift from God of reason will protect us from the nonsense in the Bible. Paine wrote:

As Carol Duff’s recent article points out, 23.1% of Americans are classified as “nones” because when surveyed they state that they have no religion. These results can be misleading by giving the false impression that since they have no religion they are atheists who do not believe in God. However, the vast majority of them hold Deistic beliefs, that is they believe in God without religion. I cover this in my book God Gave Us Reason, Not Religion.

Deism is based on our gift from The Supreme Intelligence/God of innate reason and Nature. Deists have no reason to use violence to spread Deism or to counter the nonsense of the man-made “revealed” religions. Our God-given reason destroys the foolishness of the “revealed” religions. Once we reach a large enough number of people with Deism, the violence promoting “revealed” religions will be no more. They will disappear, due to losing the bulk of their rank-and-file members and the support they give to their “revealed” religions. It’s up to all Deists to DO all we possibly can to promote Deism to as many people as possible if we want to end religious violence before it ends us.