Editor’s note:  If you don’t read the story, just listen to the song.

The journalists are accused of breaching a suppression order put forth by the court and the news outlets are accused of aiding and abetting contempt of court by assisting overseas media. The journalists face maximum jail terms of five years and fines of more than $70,000. The news organizations face fines of more than $380,000. Lawyers representing the journalists argued that the trial will have “a chilling effect on future news reporting if they are found guilty.”

read more at Daily Beast and from the UK Guardian:

Three dozen journalists and publishers are to face court on Monday over their coverage of Cardinal George Pell’s trial for child sex abuse, with prosecutors seeking fines and jail terms over accusations of breached gag orders in the case.

Prosecutors in Victoria have accused the 23 journalists and 13 news outlets of aiding and abetting contempt of court by overseas media and breaching suppression orders.

Although Monday’s hearing is largely procedural, media experts say the case shows not only the serious consequences of breaching rules on court reporting but also how poorly the rules rein in coverage in the era of digital news. 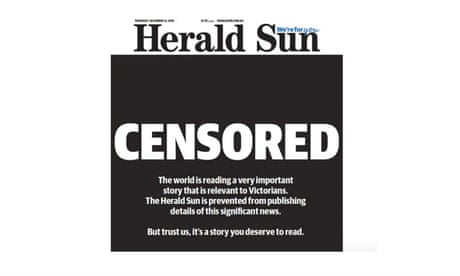 “It shows that the laws themselves are out of sync with the speed and breadth of publication,” said Mark Pearson, a professor of journalism and social media at Queensland’s Griffith University. 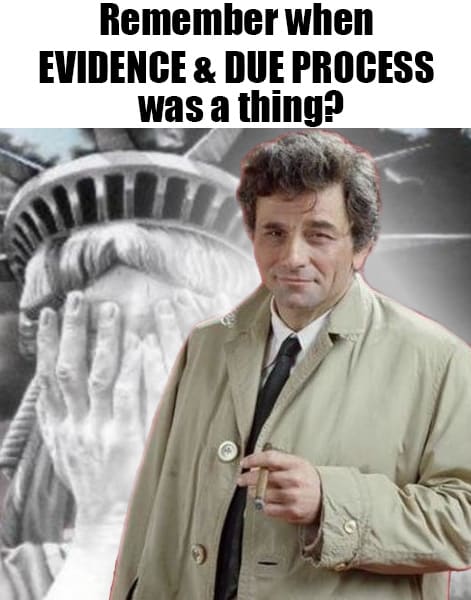