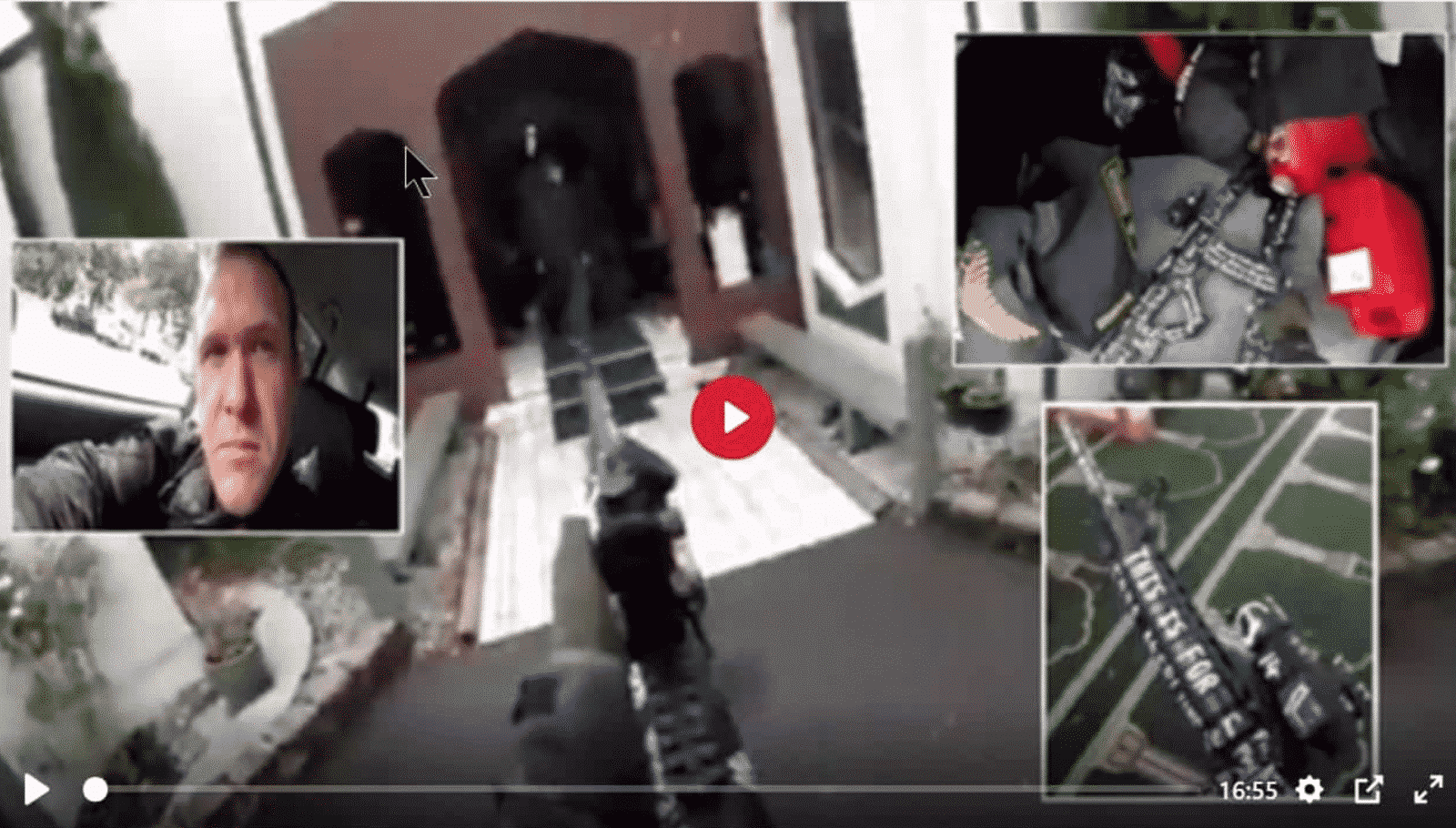 New Zealand’s response to the deadly mosque shootings has been swift and strict. Following the ban on most semiautomatic weapons which came into effect last week, the courts have turned their attention to people who illegally shared the video of the attacks which left 50 dead. Six people appeared court Monday charged with illegally redistributing the video which the gunman livestreamed as he shot worshippers.

Christchurch District Court Judge Stephen O’Driscoll denied bail to 44-year-old businessman Philip Arps and an unnamed 18-year-old suspect, while the four others aren’t in custody. The teenager is charged with sharing the livestream video with the caption “target acquired.” The charge of supplying or distributing objectionable material carries a penalty of up to 14 years in prison. The footage of the attack and the manifesto written and by suspect Brenton Harrison Tarrant were both banned by New Zealand’s chief censor.